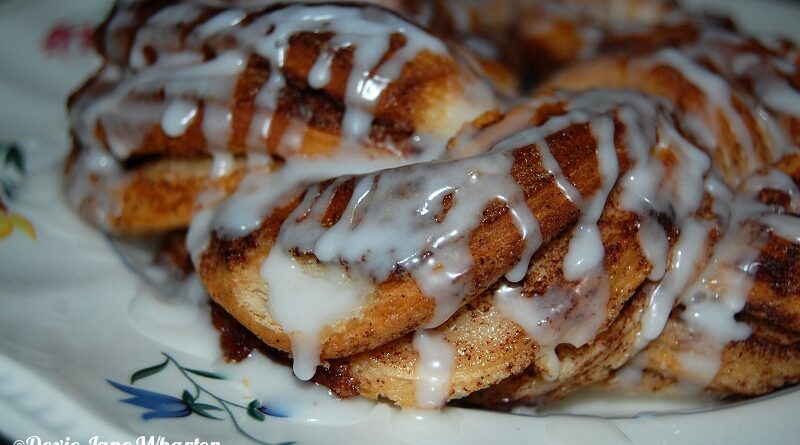 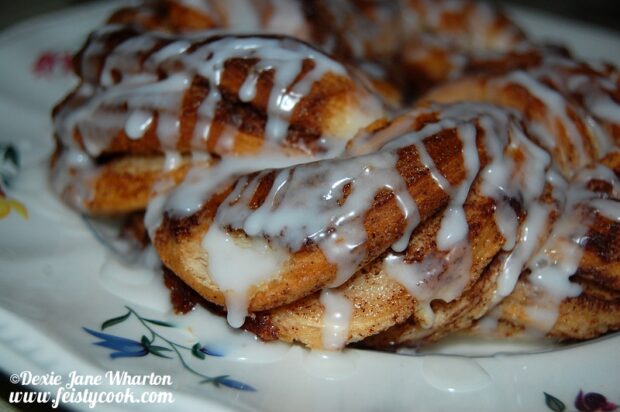 From the time I’ve learned how to make cinnamon rolls from The Pioneer Woman, I’ve made it quite a few times. Believe it or not, it’s really so easy to make. However, I do understand that the The Pioneer Woman’s dough recipe could get overwhelming for a newbie cinnamon roll baker. I’ve found an easier way to make the dough by adapting Connie of Home Cooking Rocks’ recipe. 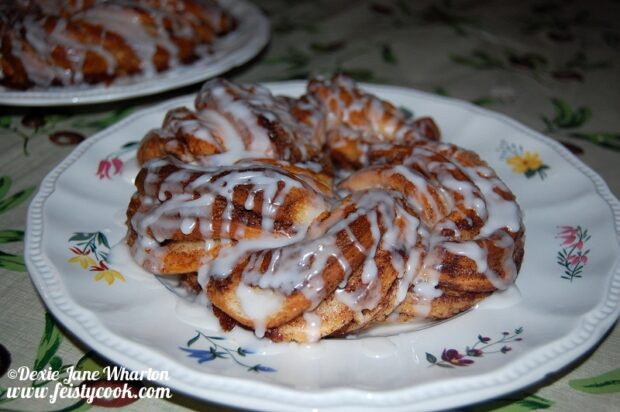 FYI, all the dough pictures were from previous recipes where I’ve used a dough. I did not have the time to actually take step-by-step pictures when I made this twisted cinnamon bread. For image reference, refer to the Blueberry Twisted Cinnamon Bread and Hazelnut Twisted Bread recipes.

Serve yourself a slice for a taste test. Yah now, just make sure it’s good before you share it with anyone. 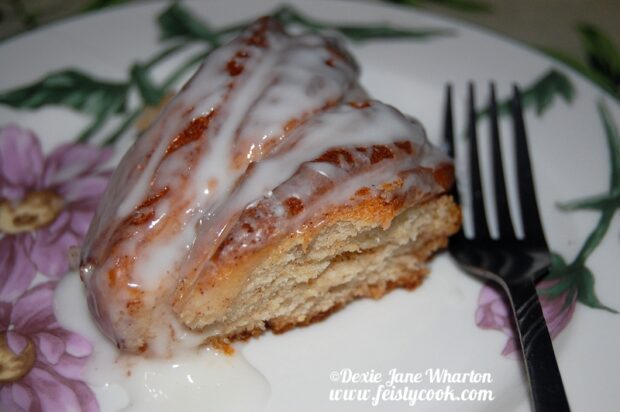 Serve yourself a slice for a taste test. Yah now, just make sure it’s good before you share it with anyone. 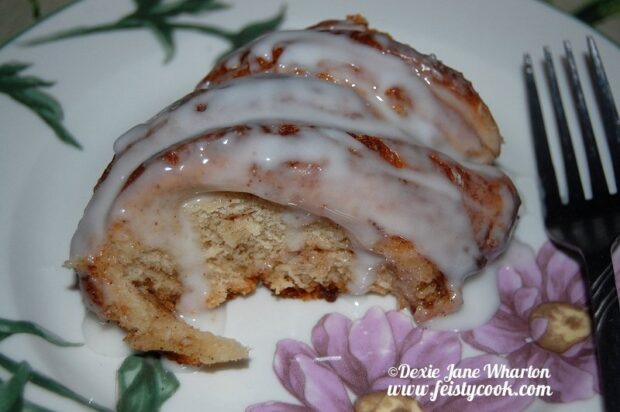 Then get another slice after you serve each member of your family. Pretend that was your 1st slice of the day. 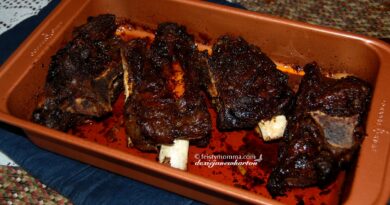 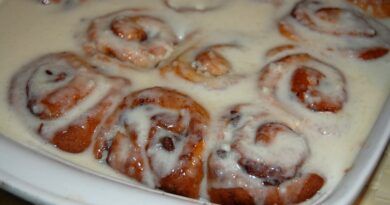 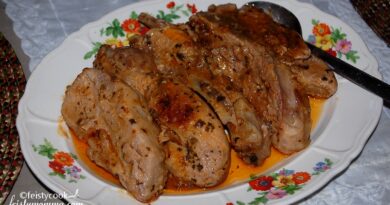