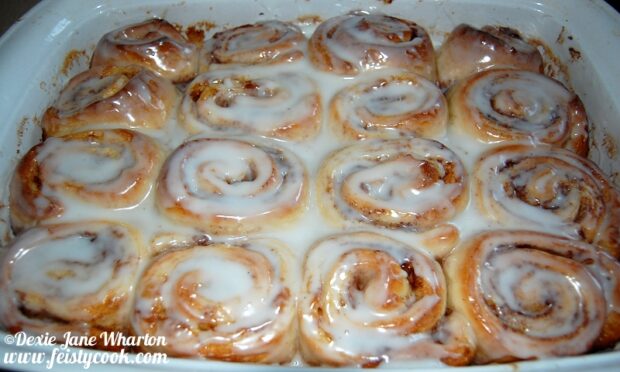 Ever since I’ve learned how to make homemade cinnamon rolls from The Pioneer Woman, I’ve never looked back. It’s really not that hard to make. I whip up cinnamon rolls twice a month. I’ve made regular and chocolate chips kind on my first attempt. Then I made regular ones with cream cheese frosting last Christmas. Sometimes I even twist ‘em up with glaze. The other day, I added peach marmalade in the filling. I am definitely adding another reason why I love peach so much thanks to these peach marmalade cinnamon rolls. Let me show you how easy it is to make. 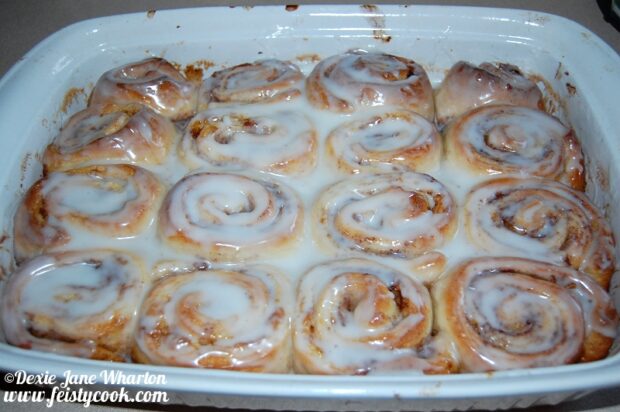 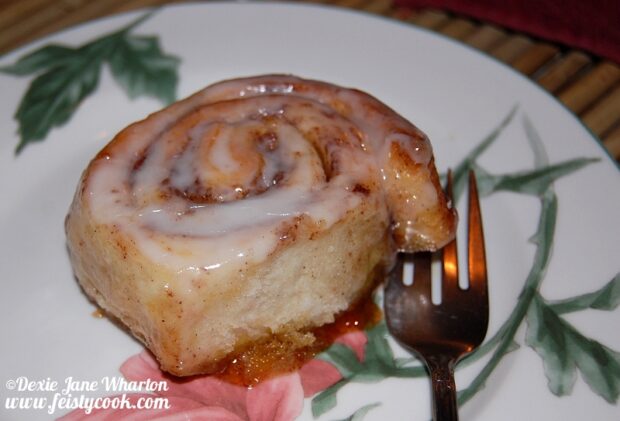 Even better the next day for breakfast. Just warm it up in the microwave for a couple of seconds. 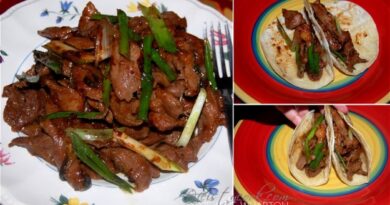 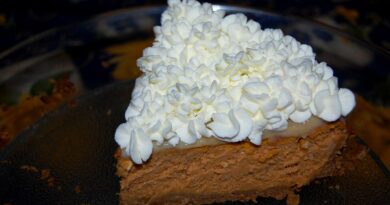 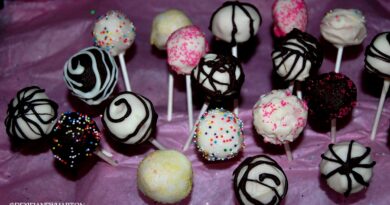 Marian Rivera Was Amused By A Reyna Minea Image

Because Laughter truly is the best medicine. If you can’t laugh at things, are you even living? HAH! If you