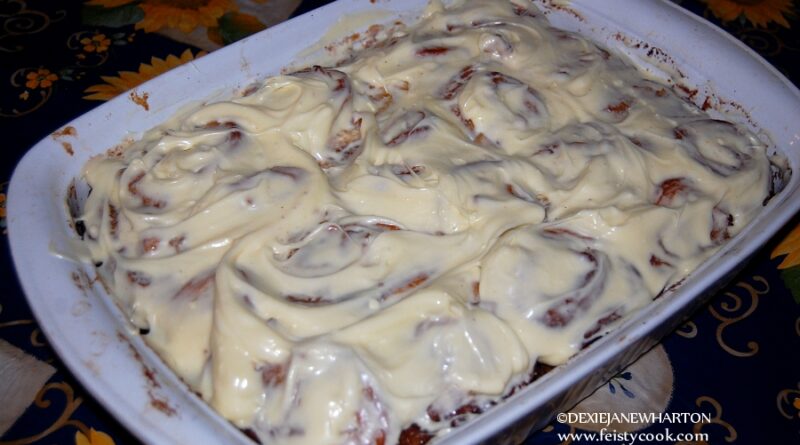 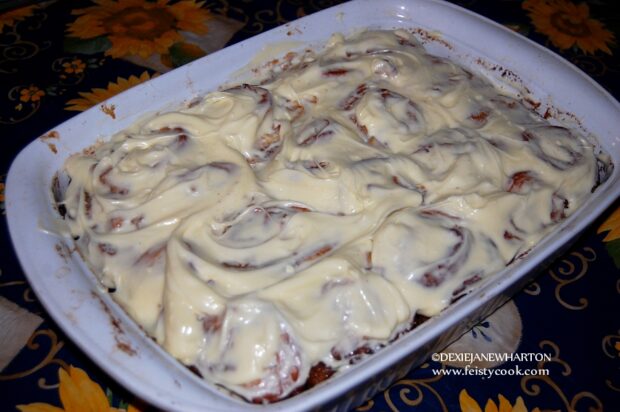 Perhaps you could forget about making fruitcake this year and make cinnamon rolls instead? I believe cinnamon rolls would be a nice food item to give out to family, friends, and neighbors for Christmas. That’s what I did last year. It’s delicious for breakfast with a cup of coffee before or after opening the gifts in the Christmas morning. You can either make the regular cinnamon rolls or add a twist by putting chocolate chips, or peach marmalade. Or literally twist the cinnamon roll idea by making twisted cinnamon bread. Add to your list this apple-cinnamon rolls. My family prefers the peach marmalade though over this apple version but it’s not that bad and if you like apples with cinnamon then this would be a treat for you and your loved ones.

If you would rather have a runny glaze instead of cream cheese frosting on top, just whisk together 2 cups of confectionery sugar and 1/2 cup of milk. Add more milk if the consistency is too thick. 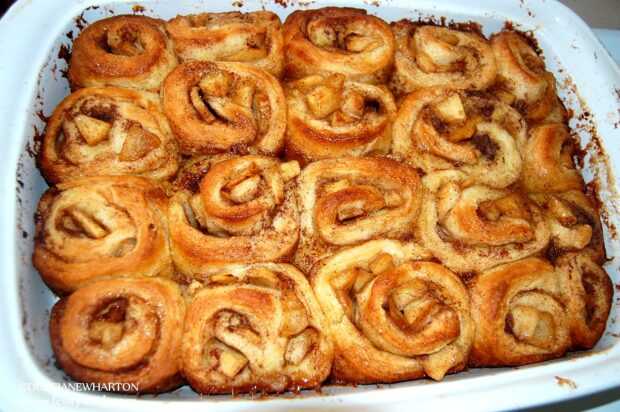 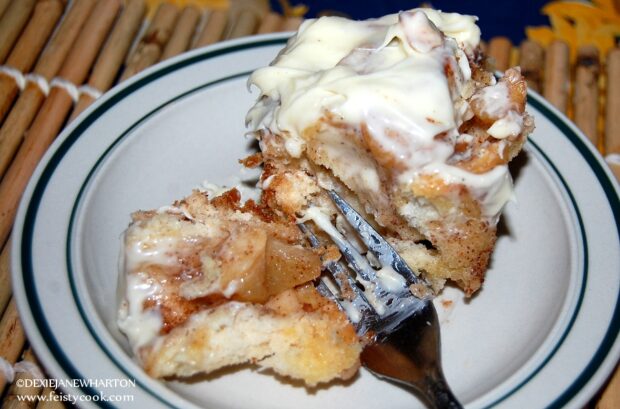 Make some for your family’s breakfast and as gifts to your neighbors! 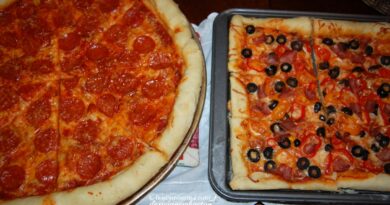 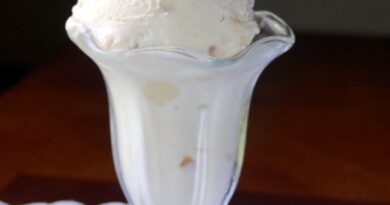 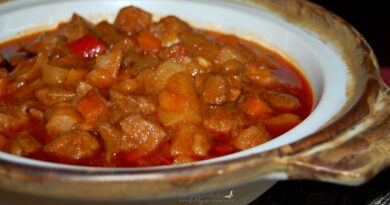 As promised, here’s the new TVC of Ceelin PH featuring the whole Dantes Squad which is also Ziggy’s first commercial.

BTS Are The New SMART Ambassadors