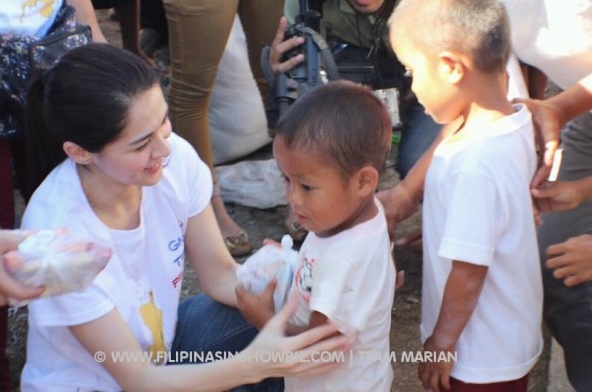 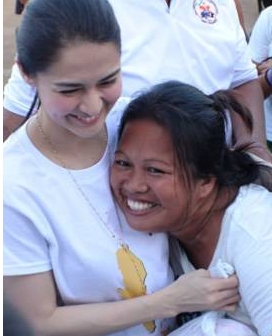 [GMA NETWORK] Seeing the tragic devastation brought by super typhoon Yolanda in the Visayas region is by all means heartbreaking. And for Kapuso Primetime Queen Marian Rivera, she knew she was not going to take this sitting down, so instead, she took action to help.

On Monday, November 25, Marian traveled to Cebu to help distribute relief goods to those affected by the typhoon as part of the Operation Bayanihan, which was spearheaded by the GMA Kapuso Foundation (GMAKF) and the Network’s Central and Eastern Visayas station, in the Municipality of Tabogon.

On the other hand, GMA Regional TV’s AVP for Integrated Marketing Services Oliver Amoroso shared that his team and their partner agencies were extremely impressed that Marian volunteered to help. “She never asked anyone to do anything she was not prepared to do herself. She is not afraid to get her hands dirty, on the ground, by personally giving out the relief goods to affected families. Her charisma and personality have universal appeal that brought smiles to everyone in these communities. Marian has done a fantastic job during our Operation Bayanihan,” he said.

Meanwhile, humanitarian aid have also been mounted by the News and Public Affairs team of GMA TV Iloilo in Carles, Estancia, San Dionisio, and Bingawan, helping close to 7,000 families. Through its programs Ratsada and Arangkada Ang Trip Mo Kun Aga, in coordination with the GMAKF, the Department of Social Welfare and Development Region 6, and the Sandatahang Lakas ng Pilipinas, GMA TV Iloilo conducted medical missions, stress management sessions, and distribution of relief packs to those in need.

Even the Network’s Bacolod station also carried out relief operations dubbed “Bulig Kapuso” to around 5,000 families in typhoon-stricken areas like Cadiz City, Sagay City, Malucaboc Island, Ormoc, and Tacloban, to name a few, which were made possible through the help of various volunteer groups.

Also in assistance are the other regional stations of GMA Network in Davao, Cagayan de Oro, Bicol, Ilocos, Dagupan, and GenSan, which are still accepting donations to be re-packed and shipped straight to the typhoon victims.
As of November 27, GMAKF has received more than P195-million of cash and in-kind donations for the victims of Yolanda. GMA Regional TV’s relief runs in Cebu, Iloilo, and other areas will continue 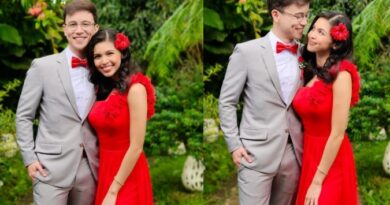 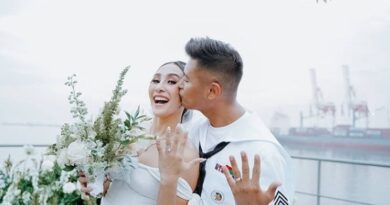 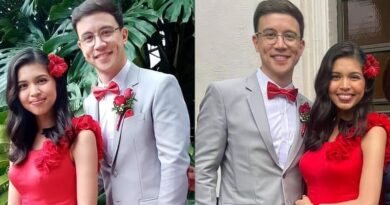 It is inevitable for moms and daughters to have Twinning moments. I for one was looking forward to the times

Bianca Gonzalez Is Honest About Breakouts And Acne