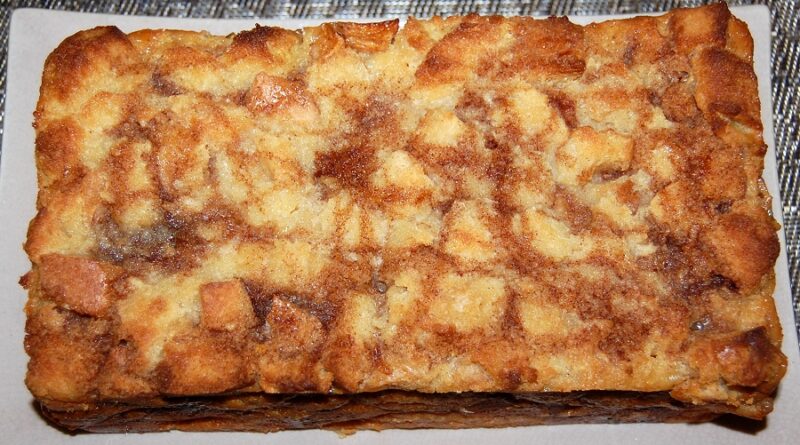 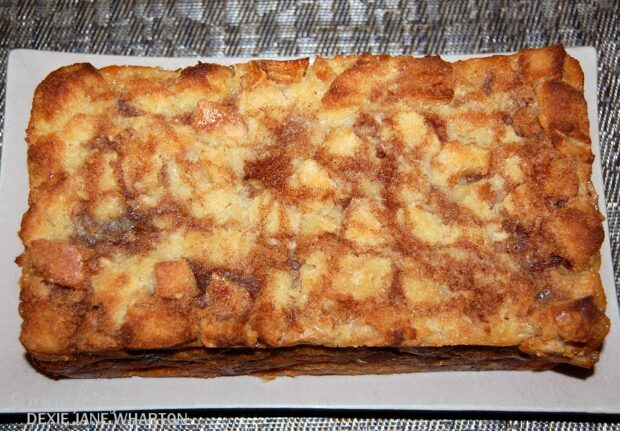 This post is almost 2 weeks too late because the bread I used for this scrumptious Bread Pudding With Caramelized Apple treat was the one I baked for our Easter Sunday dinner. I didn’t want the extra bread to get moldy and end up going to waste so 2 days after Easter Sunday I used it up for this. I wanted to make something different than the previous bread pudding with strawberry jam though and I thought about apples. We have plenty of apples. I figured it would be awesome to make caramelized apples combined with the bread pudding. I was right.

You can mix the caramelized apple with the soaked bread or layer ‘em. I did the latter, but you can do either. It will be yummy either or. 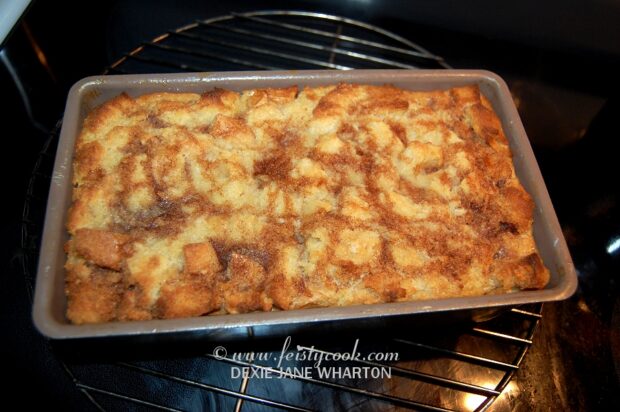 Bread pudding can be served both ways, warm or cold but let it sit for 5 minutes or so before serving just so you don’t burn your mouth, Hah. Top with whip cream of ice cream if you want to indulge. 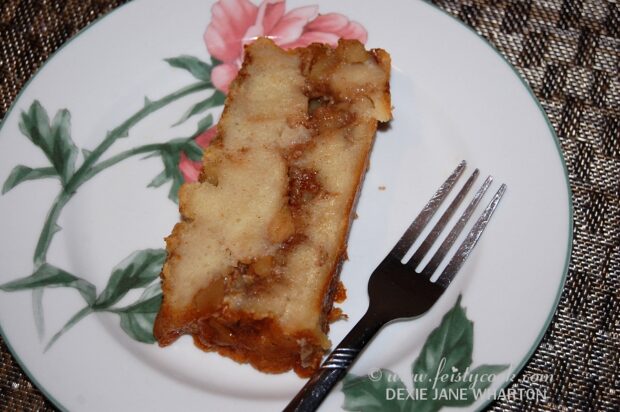 If not, it’s perfect just the way it is, with a cup of coffee. If you ever wonder what you could do with the extra homemade bread, make bread pudding. 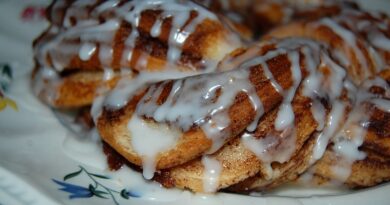 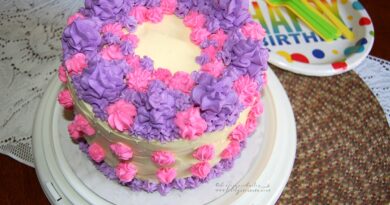 My Attempt At A Decorated 4-Layer Birthday Cake 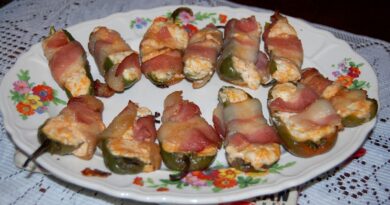 Hop into celebrating Easter with a variety of Jacques Torres‘ chocolate bunny treats! From his trend-setting famous chocolate covered Bunny

Just in case anyone was waiting for Gerald Anderson to speak about his controversial and explosive breakup with Bea Alonzo,

Solenn Heussaff Issues An Apology: “I did not want to romanticize the poverty of the everyday Pinoy”