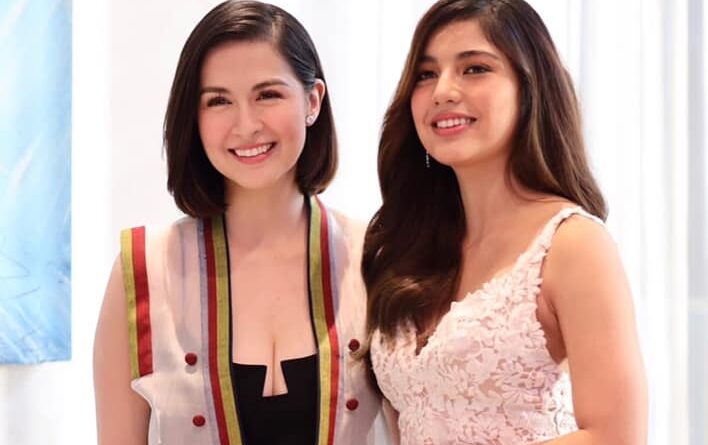 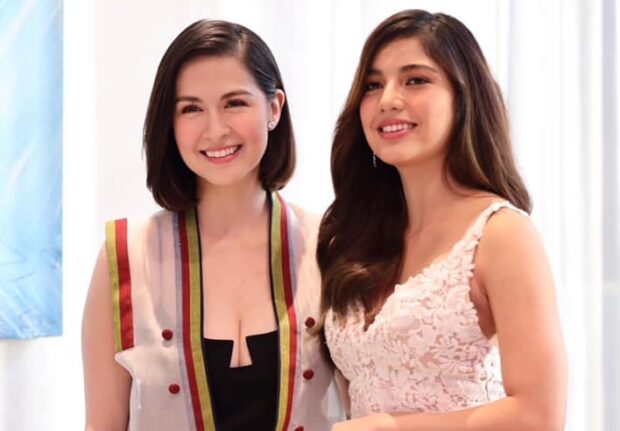 I knew there was something special about Jane de Leon. Ever since news about ABS-CBN getting the rights to Mars Ravelo franchises(Darna, Dyesebel, Captain Barbell, Lastikman..) years ago after having been with GMA Network prior to that some people have been so dismissive on the contributions of Marian Rivera as Dyesebel and the last DARNA on television. Which is funny because every time there was something new about the upcoming DARNA movie, while some have callously taken her out of the conversation, Marian’s photos as DARNA have been used numerous times to photoshop other celebrities into the role. Fast forward to Jane de Leon as the chosen one, as a Marian Rivera fan, I appreciate Jane even more. Last night Marian and Jane finally met through Belo Beauty’s launch of its new phase and Jane’s launch as the new face as well. I’m not expecting anyone to bow down in front of Marian, considering how they come from different networks and I certainly would understand how things are perceived somehow but some kind of a nice gesture accorded to her is definitely much-appreciated. Jane gave that to Marian during the event and posted it on her Instagram account as well. Thank you Jane for doing this. I wish you all the best and hoping for all your wishes to come true! 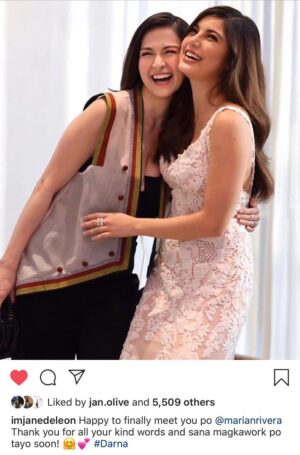 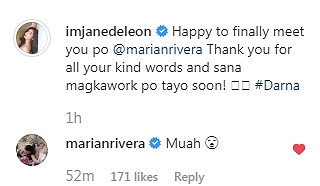 A post shared by J A N E (@imjanedeleon) 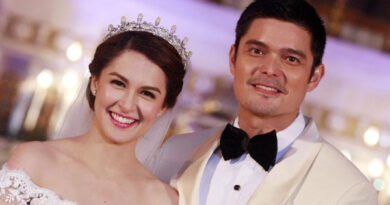 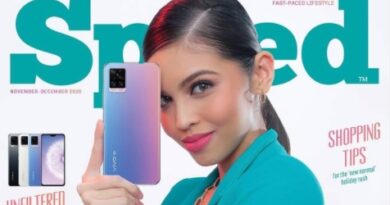 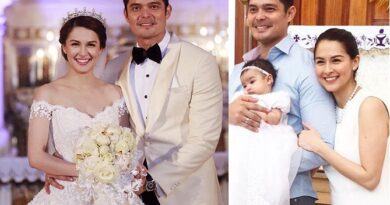 The White Button Down Shirt Look By Bianca Umali

The classic white-button down shirt is a MUST in your closet and wardrobe repertoire. If you don’t have one yet