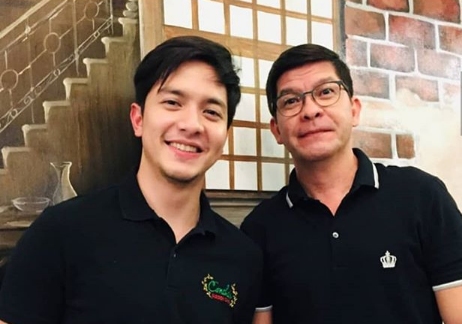 Some people still refuses to accept that there is anything more between Alden Richards and Maine Mendoza other than being civil co-hosts in Eat Bulaga. Maine already wrote 2 letters saying so. She’s also been spotted here, there, and everywhere with Arjo Atayde. Even after Alden’s Dad confirmed his son’s Bachelor status they are still spreading lies calling it “TROTH 101.” 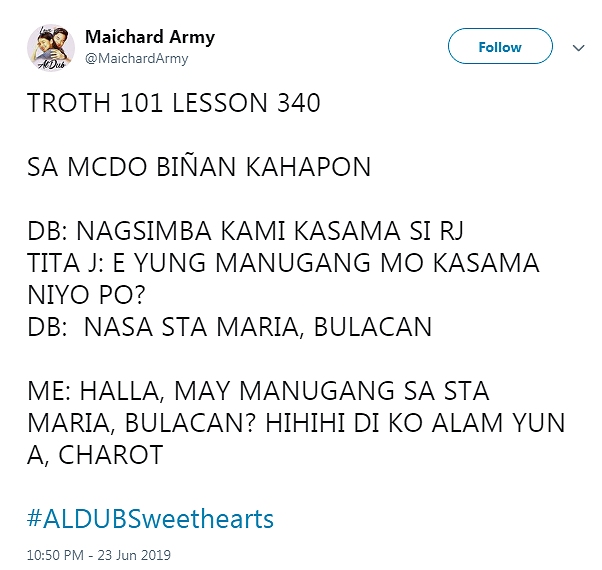 Once again, Daddy Bae reiterated that he doesn’t have a daughter-in-law, there is no grandson, and a wedding did not occur. He also asked to please stop the lies. Well, hopefully people will stop spreading delusional stories and fans would be more discerning of these wild stories. 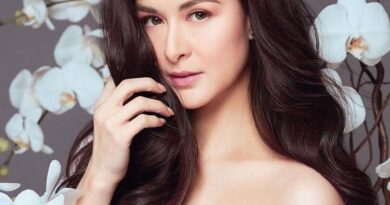 Marian Rivera Is One Of Forbes Asia’s 100 Digital Stars 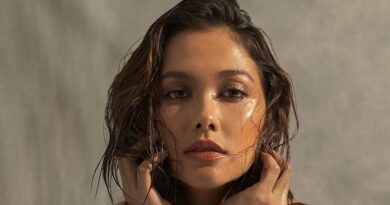 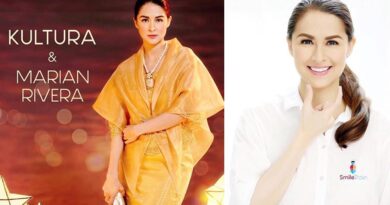 Lemon Bars For My Son’s Birthday

I love lemons. I could suck on lemon wedges dipped in salt any day. I have no problem pairing it

Maymay Entrata For XPEDITION May 2021

Happy Mother’s Day to all Mamas. I hope you are

24th with my RIDE OR DIE. And it’s usually when

I love our local Nursery. They’re not as full as