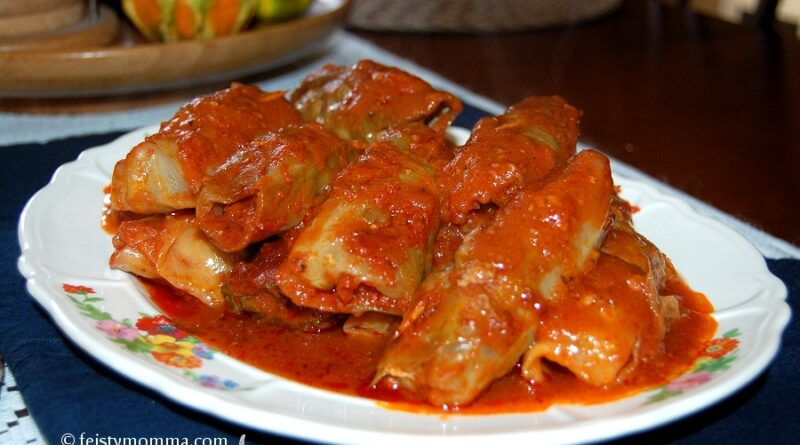 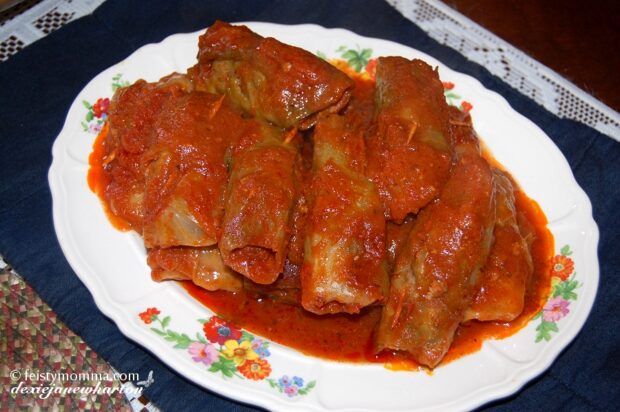 I can’t believe it’s been a long time since the last time I cooked Stuffed Cabbages. This Polish dish which goes by the names – Golumpki/Golabki, Golubtsy in Russia, Holubtsi in Ukraine, and Töltött Káposzta in Hungary is really good. I think because of the tedious preparation it’s not something I make often. It’s really not that difficult to make though. I’ve shared the recipe back in 2012 but I’m posting it again with new photos since the old article is missing the photos now due to hosting changes. Anyway, here you go. 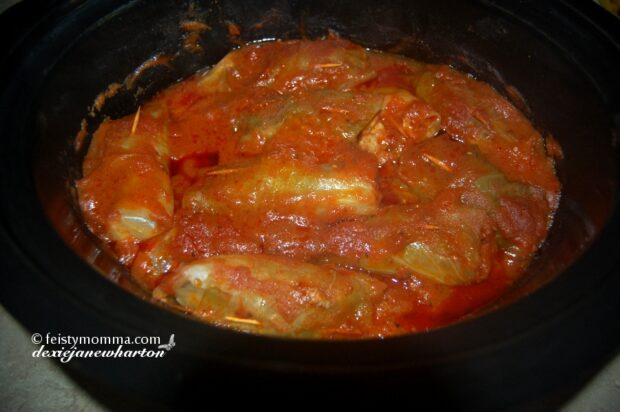 You can also simmer this using a regular pot and stove(low-heat). While the stuffed cabbages are simmering in either a crock-pot or the stove it is important not to touch the cabbages. Maybe shake the pot gently a few times to avoid burning the bottom but please leave the pot alone that way they retain their roll-shapes and the filling doesn’t splatter into the pan. 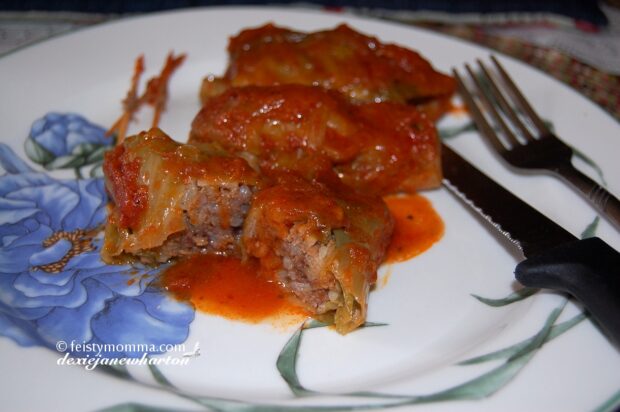 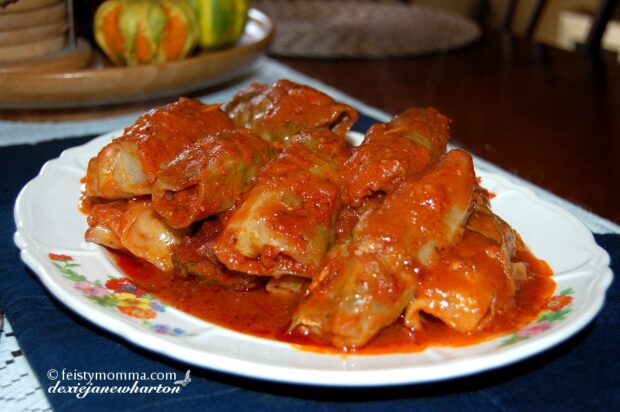 This is a perfect Fall dish to serve during the weekend for Family dinners. Enjoy! 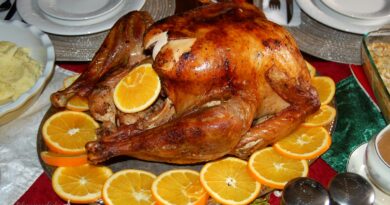 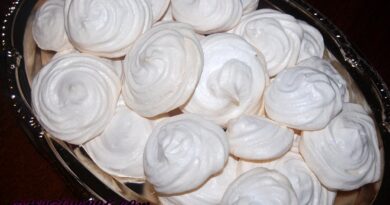 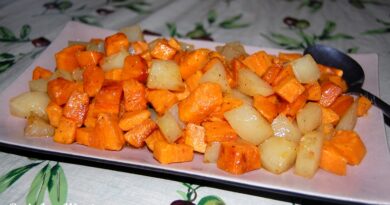 Sooooo happy for Rachelle Ann Go and Martin Spies and their new baby coming in March 2021. How exciting it