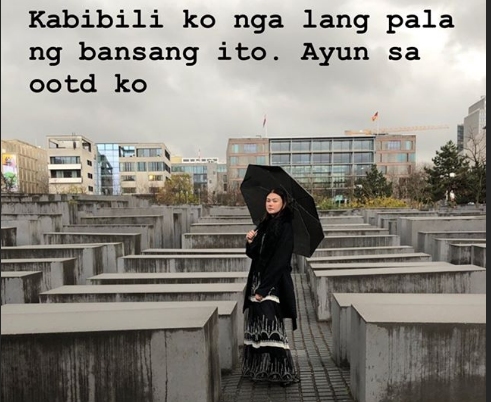 You just can’t take a photo at the Holocaust Memorial while joking that you just bought the country and for an OOTD post, no less. Learn the history of places you travel to and be respectful. Even without educating yourself about the Holocaust there’s still a thing called common sense. Not everything is for your selfies, jokes, or outfits. JUST NO! DELETE DELETE DELETE!! 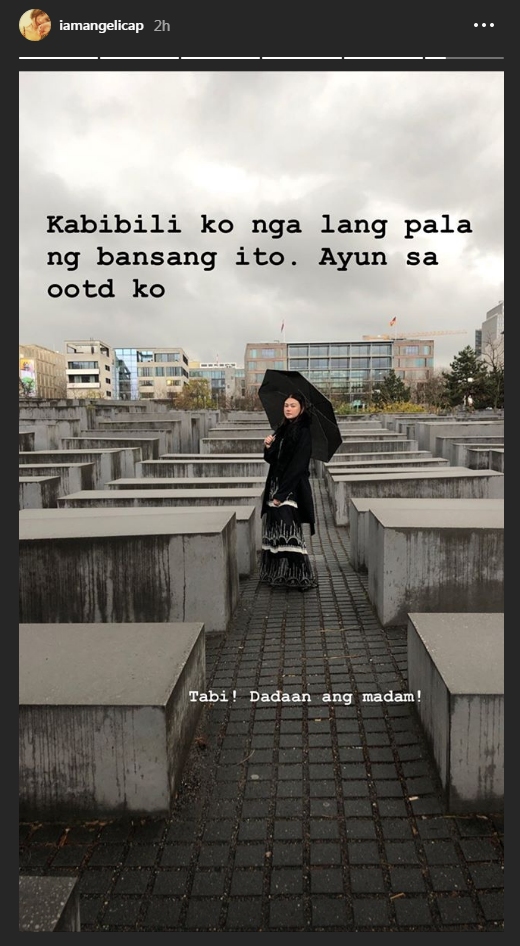 Berlin’s Holocaust memorial is ‘not a place for fun selfies’

Built as a solemn place of reflection, the Memorial to the Murdered Jews of Europe is an undulating sea of stone blocks lined up like so many coffins on a sprawling patch of central Berlin. But in the look-at-me-age of Instagram and Facebook, it has also become something else.

The perfect backdrop for a selfie.

At a place honoring the memory of the Nazis’ victims, young laughing visitors hop from block to block, searching for the best angles. Some pose sensually atop the slabs for eye-candy shots on dating websites. One man had his picture taken between the stones while juggling.

Then someone said “Stop!”

That someone was best-selling author Shahak Shapira — a 28-year-old Israeli transplant to Berlin who launched a project that became an instant example of the power of the Internet to generate shame. He published images of some of the worst offenders and then blended them into horrific backdrops of the Holocaust.

“Look, this is not a place for fun selfies, and people need to know this,” he said. “No, it’s not ‘okay.’ ” (SOURCE: The Washington Post) 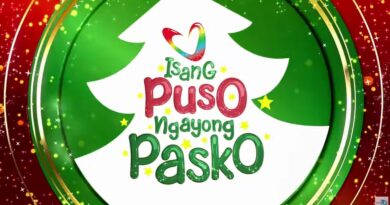 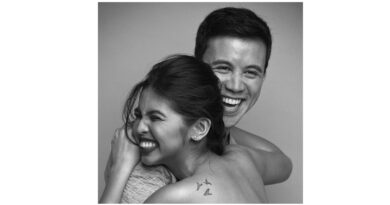 My Young Reyna Minea IF There’s A Encantadia Prequel