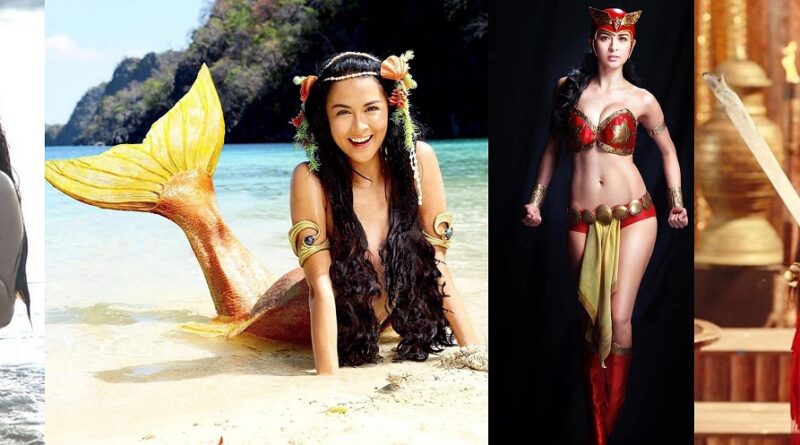 She ain’t GMA Network’s Primetime Queen for nothing. Marian Rivera wants to know which of her show do you miss most and would want to watch again. To think that Marian Rivera only listed her Primetime teleseryes. Part of what I love about her journey is that she started doing daytime dramas. That’s where her showbiz career really started aside from her modeling stints before she entered showbiz. Sometimes I’d say I miss watching her doing heavy drama then I get excited watching her do action because of the elegant way she does her moves and stunts and then I think about her comedic skills and she’s just remarkable at that as well. Versatile at its finest. It would be really nice if GMA NETWORK replayed these shows these days especially now if you really think about it. Lest we forget, aside from the Star For All Seasons Vilma Santos, there’s only one other actress who played 2 of the most iconic Mars Ravelos characters on Philippine entertainment industry, Dyesebel and Darna. That’s MARIAN RIVERA! So, which show of hers do you miss most? 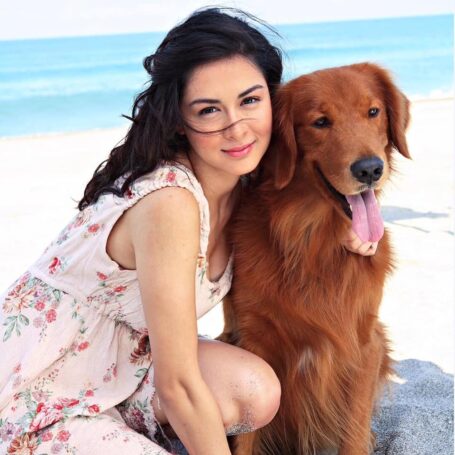 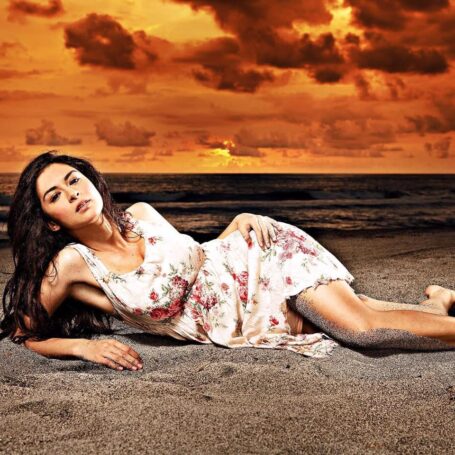 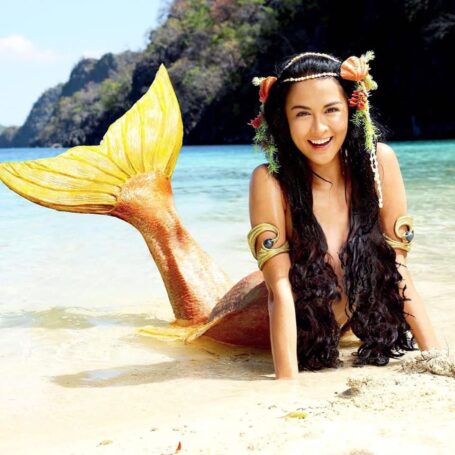 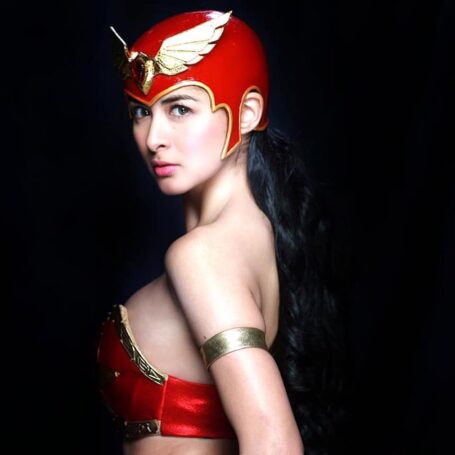 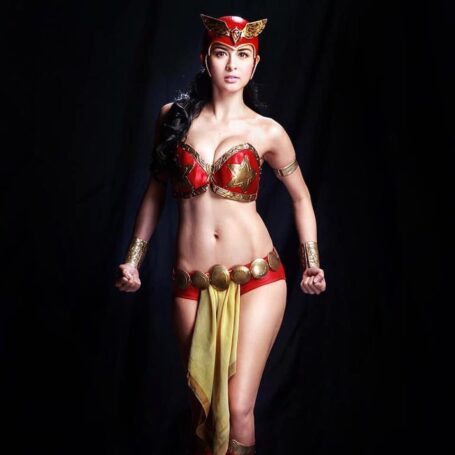 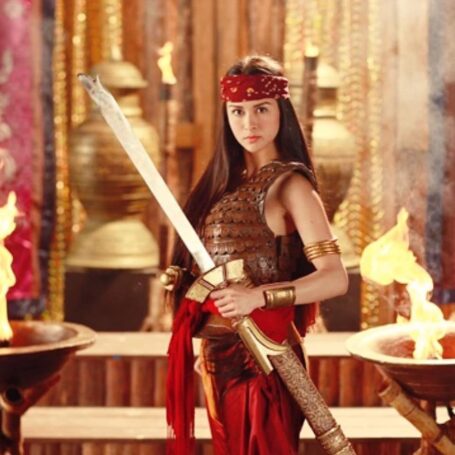 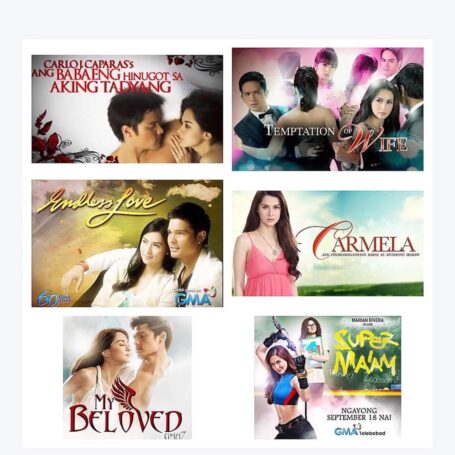 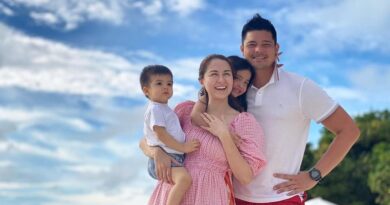 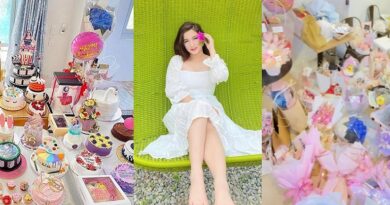 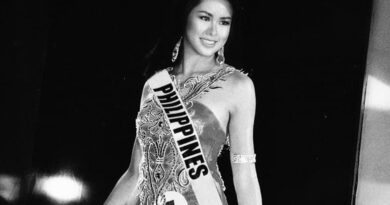