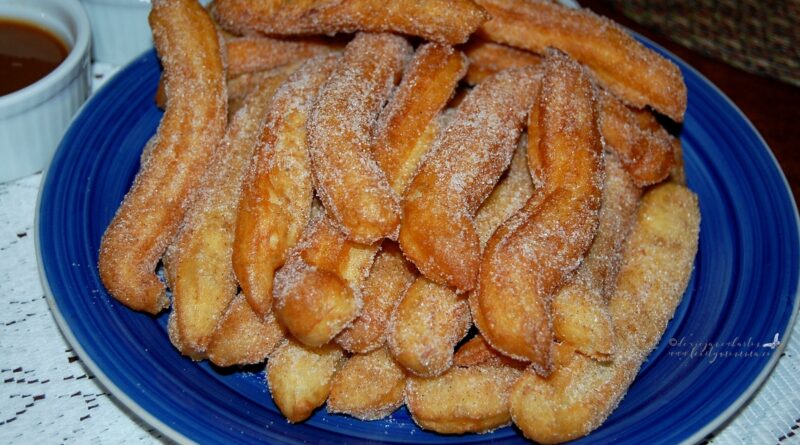 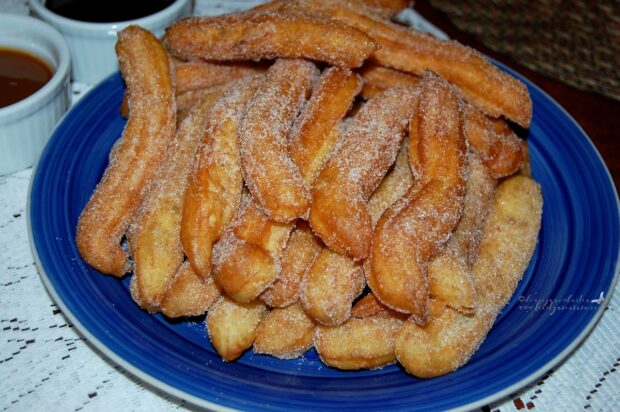 I posted my first recipe of Churros back in 2015. I was a bit flustered back then because I didn’t have the right size for the star tip to have the perfect cylindrical size of Churros but I surely remember how addictive they were dipped in melted chocolate. This time around I have the right star tip and adapted Natasha’s Kitchen’s recipe which isn’t that different from mine except for using 1/2 cup of water and 1/2 cup of milk and added 1 more egg. You can use either recipe and everything will be ALRIGHT in Churros-land.

Don’t let the dough-frying step intimidate you. There are no hard-to-find ingredients or complicated process. Churros are really easy to make. Watch my video below a couple of times to familiarize yourself with the easy steps. I’m guessing you’ll be making Churros quite a lot after the first time. 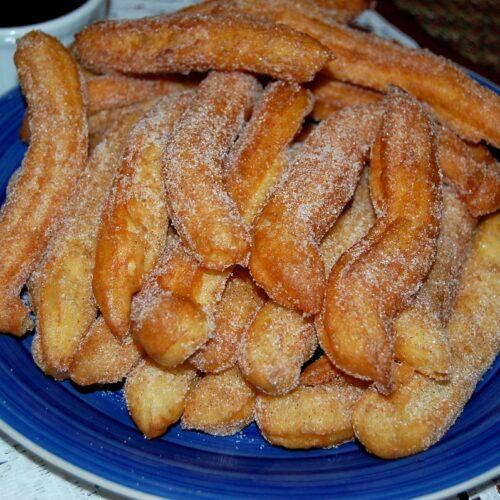 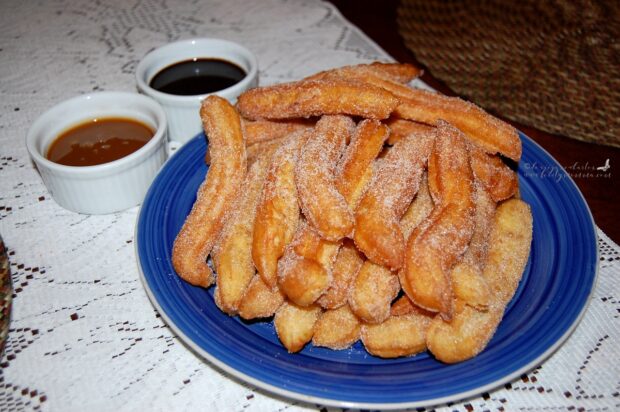 Don’t forget to have melted chocolate or caramel for dipping. I’ve used regular Chocolate or Caramel syrup and they were GREAT with these Churros. My daughter prefers chocolate as you’ve seen on the video. I like BOTH! 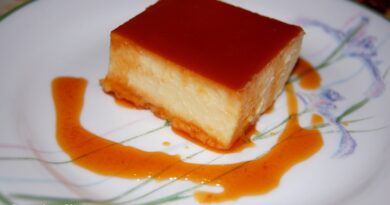 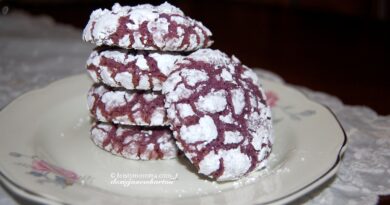 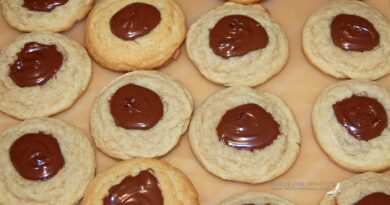 [FYI: I’ve already written about Hibachi Coconut Chicken back in 2017 but unfortunately I lost it during the recent move