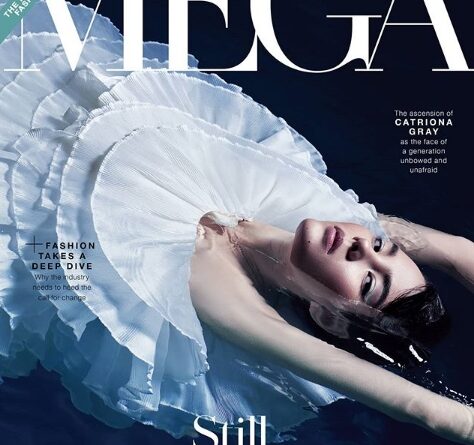 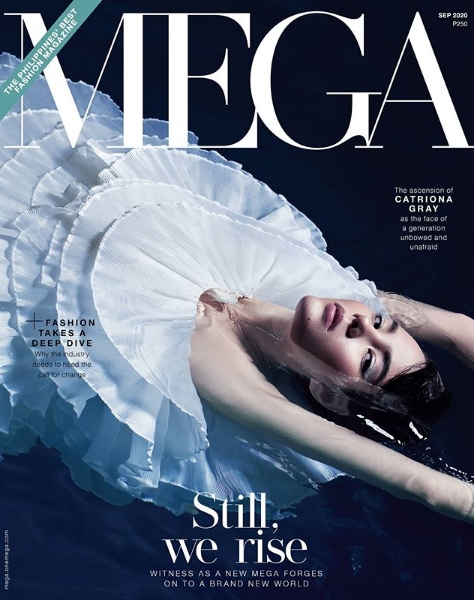 Miss Universe 2018 Catriona Gray considers the September 2020 issue of MEGA magazine to be her one of her “all time dream shoot.” She thanked MEGA for giving her the chance to be in her element and to speak her truth. Catriona said it is an honor to be the face as the magazine enters its new phase.

“I felt so inclined to speak up on issues because I was affected, and I just wanted to allow people to hopefully think for themselves. We are at an age of misinformation, an age of being swayed so easily by headlines. I just want to encourage my audience to really source more information and encourage discussion. It forces people to look deeper into the subject and that’s what I hope people will do. Make up their own minds and their own beliefs by the information that they themselves have procured.” 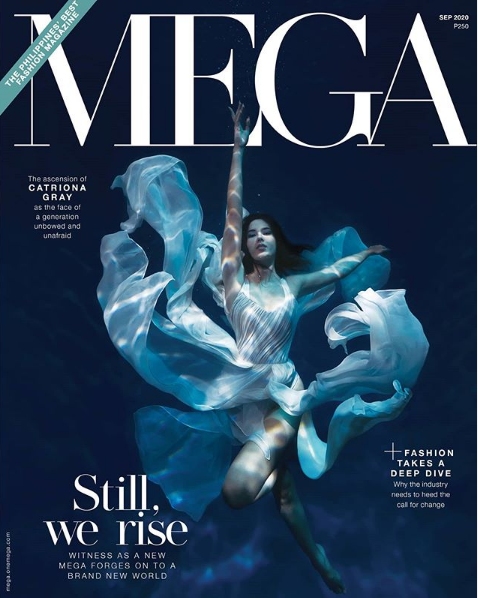 But as someone who’s been a victim of online shaming and bashing herself, you can’t help but wonder how she is able to handle it. “Just being progressively in the public eye, I also saw how progressively, people started to feel like they had the ability to comment on every single statement or thing that I do, and really pick apart however they want. The backlash I receive for taking a stand or airing my beliefs is something that’s been a learning process for me,” she explains.

Catriona Gray understands it’s all noise and what matters is that her family, friends, and the people who support and truly know her, will drown out any hurt or self-doubt. “At a certain point, I just got to a realization that they can’t possibly know me. Their perception of me is very limited. If they really knew me and would have a conversation with me, then they would not say these things to my face. And that’s just something I really comfort myself with to this day.”

As an ambassador and influencer, I mention that there are many other influencers being criticized for not speaking out about certain political issues, saying it’s better to stay positive and only post content that makes people happy. Catriona weighs in, “It’s a very precarious position to be in. Not everyone can handle the social commentary that comes with speaking out your opinion. I just want people to understand that some people cannot take that. And that’s completely okay because that’s an act of self-love and self-preservation.” (READ FULL ARTICLE HERE) 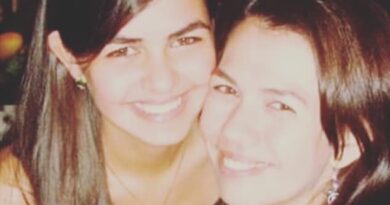 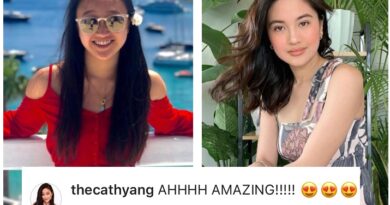 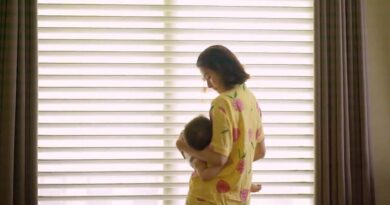