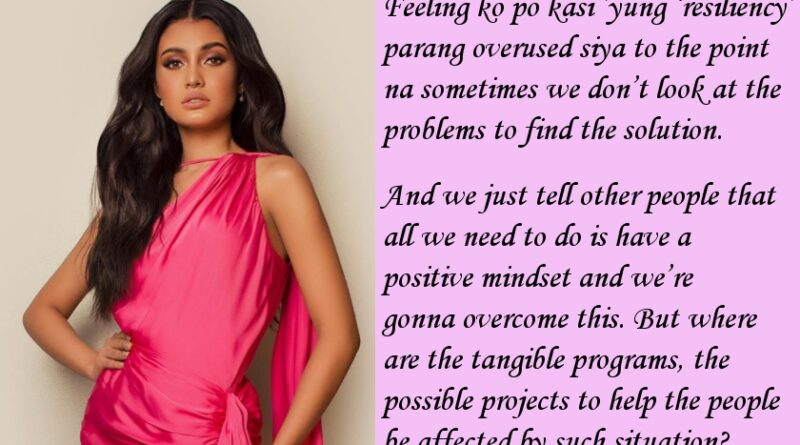 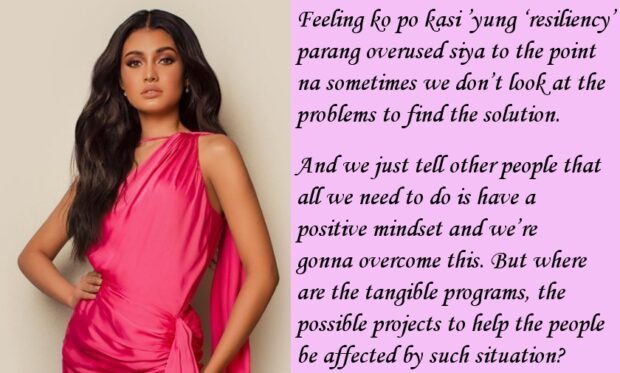 In an interview with Kapuso Mo, Jessica Soho, the newly crowned Miss Universe Philippines Rabiya Mateo shared her experience during the typhoon Yolanda. She recalled how her town in Balasan was affected, watching her mother cry, and how she and her neighbors went to the street to write that they needed food and help. Now the Philippine is once gain being ravaged by super typhoons Rolly and Ulysses which if we are really being honest here, a yearly occurrence in the Philippines. It is a fact that the country is and probably always be a typhoon hotspot. We know this, the government should know this regardless of who’s walking around awake in the grounds of Malacañang or sleeping the day away.

Every year the word “resiliency” is used to describe how Filipinos will face another storm. How Filipinos will help each other out and will survive 3-5 typhoons a year. That’s all good but the word resiliency which should invoke positivity and encouraging thoughts has now unfortunately lost its meaning. It’s been overused with such complacency and no sense of results on the horizon. Miss Universe Philippines Rabiya Mateo knows this and is saying it OUTLOUD!

EXACTLY! If I can LIKE this a million times I would. Typhoons are already expected. Again, Philippines being where it is in the map, has a target on its back during typhoon season. What is the government doing to PREPARE, DURING, and REBUILD after? What did the country learn from the previous storms. How would they help the citizens in getting them ready then mobilizing for relief and rescue. Yes, this is work and as such it should be whether the clouds are calm or not. Tangible programs and visible solutions should be at utmost priority. But, let’s ask the real question here. What is really the one cause that’s making this weather/nature problem, unlivable? Just like every problem in the Philippines, it is CORRUPTION. If the Filipino people keep voting for politicians who are not really part of the solutions but are actually the major causes then the cycle continues. If not next year and the year after that and the year after that, the word resiliency is going to get so tired from being overused by Filipinos that it might not even want to be on the dictionary anymore. 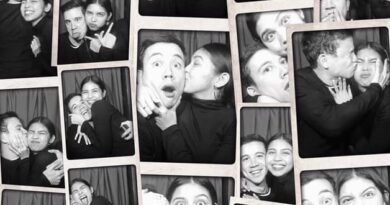 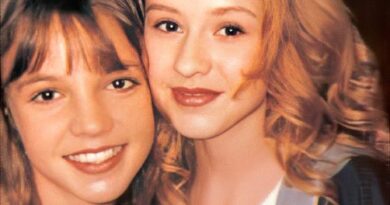 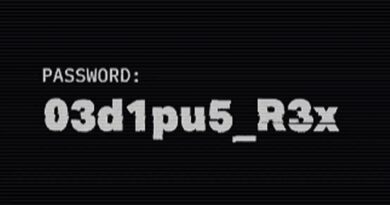