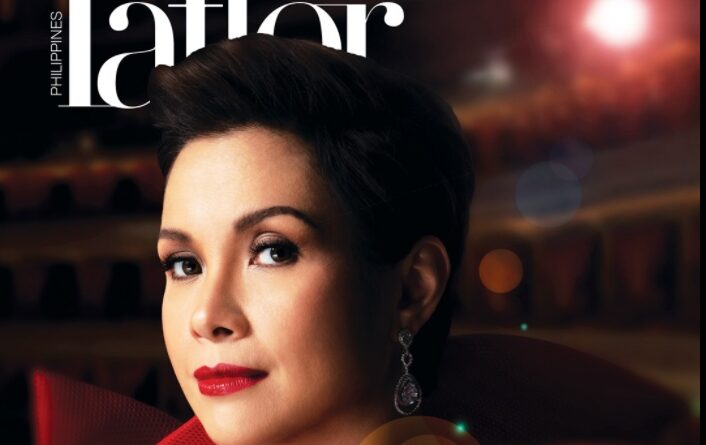 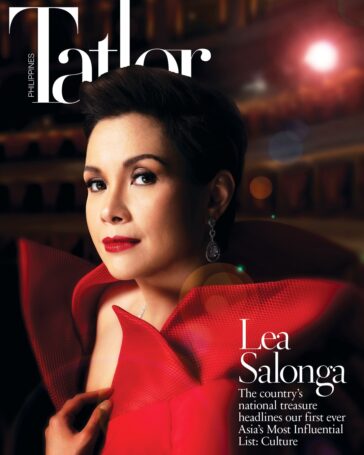 Tatler celebrates its first ever Asia’s Most Influential list: Culture. Headlining this exciting feature is none other than the country’s national treasure, Lea Salonga. From her career-defining role of Kim in Miss Saigon, notable awards and sold-out concerts, she has been a tour-de-force elevating the standards of music and the performing arts. Read our story on her, where she expressed her thoughts on turning 50, what the country can do to further enhance our arts and culture, and who to her are the performers making a mark today. (SOURCE) 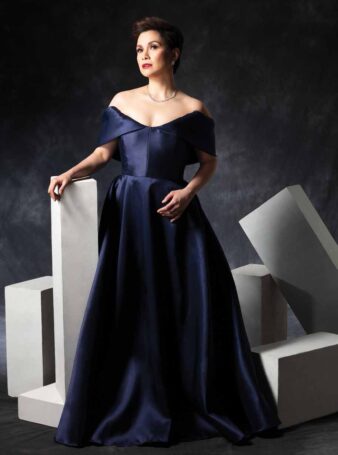 It’s been a long and illustrious career for Lea Salonga but she continues to push the boundaries to remain the best in her craft, doing her country proud and keeping her fellow artistes inspired

For decades now, Lea Salonga’s star power has held audiences enrapt with wonder. A cut above the rest, especially on stage, she is famed for her perfect pitch, crystal voice and powerful control. Both the seasoned fan of Broadway and the young child discovering Disney must have, at one point or another, encountered the renowned talents of this Tony-award-winning actress.

“I really love getting up in front of an audience and singing,” Salonga, cool and collected, says. “It really is my thing.” And who can dispute it? Her career, which began in the Seventies, has blossomed in fruitful progression. Since her first musical at the age of seven, the world has watched Salonga in stellar performances on stages in Manila, London and New York, winning much-coveted honours such as “Disney Legend” and Theatre World awards. Despite her success, she remains with feet firmly planted on the ground, still calling Manila home, and flying back and forth in between jobs. (READ MORE HERE) 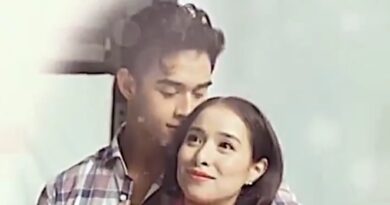 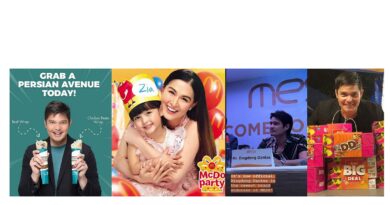 Is The Dantes Squad Taking Over The Food Outlets?

An oldie but always a goodie, that is the Baked Beef Macaroni. The process is similar to making Baked Spaghetti(I

Crown Artist Management Jasmine Curtis dubbed as “Indie Queen” on their announcement of her joining the new talent management. Jasmine

Go ahead, have a plate or 2 of Baked Beef Macaroni

Who has his own couch? Chase does 🐕 #labsofinst

Last week — SWIPE to this week and next week ☔