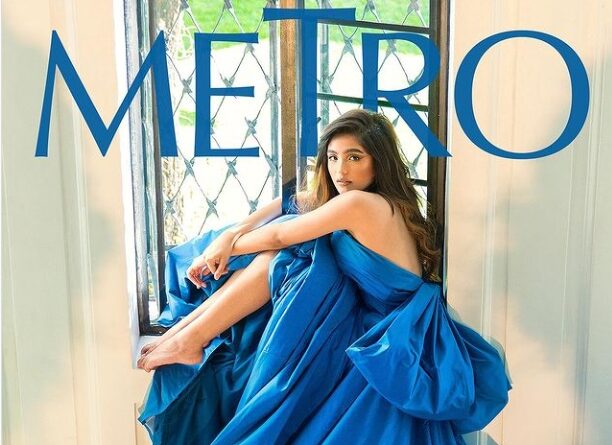 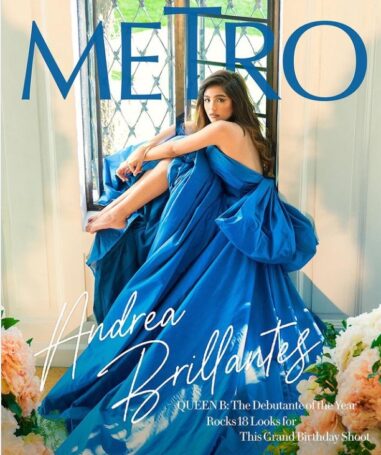 EXCLUSIVE: Debutante Of The Year Andrea Brillantes Celebrates Her 18th Birthday With Metro
In her official photo shoot for her debut, the young star, social media maven, and fashion/beauty muse rocks 18 looks to mark this occasion in style

Beauty, talent, and personality may be the main ingredients for success in the field of entertainment, but hard work, discipline, and sometimes even a sprinkle of luck and good timing are what complete the recipe. In a past interview, Andrea’s mom, Belle, was all praises for her daughter for being mindful of spending her hard-earned money, saying, “Smart s’ya sa paggastos, siguro kasi alam n’ya kung paano ang magpuyat para kumita.”

Each of the roles she played—whether Princess in E-Boy, Annaliza Querubin in Annaliza, Lorraine Magpantay in Hawak Kamay, Lia Buenavista in Pangako Sa’Yo, or Stephanie Chan in Ikaw Lang ang Iibigin—has contributed to her success as a young star. But what she now considers as a turning point in her career, and even her life, is Kadenang Ginto, the widely popular teleserye that had Andrea portraying the kontrabida character of Marga Bartolome.

“[Kadenang Ginto] was very life-changing,” Andrea points out. The project landed on her lap at a time when she was questioning whether she was still cut out for the job or not, as the opportunities she had been praying to get were slipping through her fingers. She desperately wanted to fill that void in her with a project she could be truly passionate about. Then came Kadenang Ginto, and it served as the golden ticket into a kind of stardom she did not expect to blessed with at such a turbulent phase in her life. (READ FULL STORY HERE) 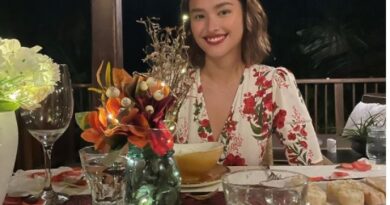 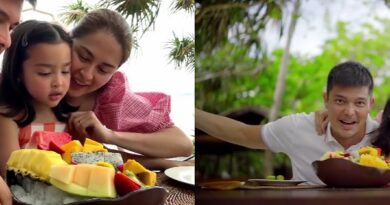 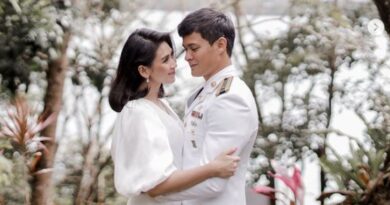 I like Hoisin sauce as a good dipping sauce for dumplings, siopao, and I also love cooking with it as

Dingdong Dantes Shares His Fitness Journey During The Pandemic