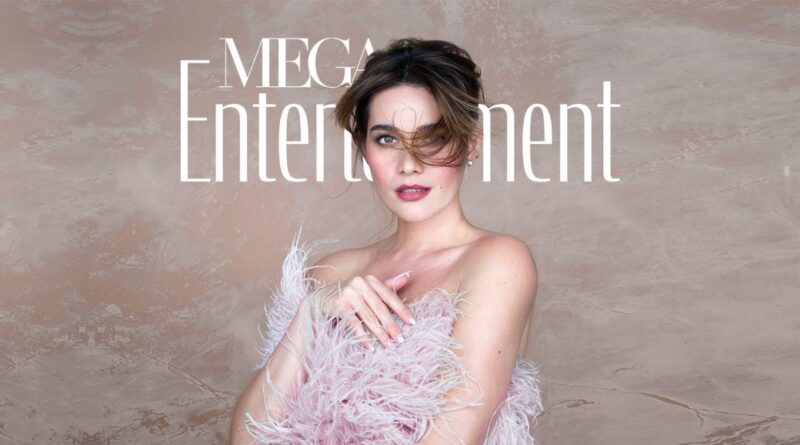 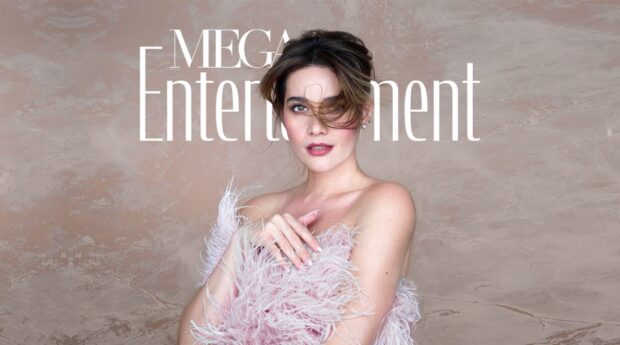 Bea Alonzo is not holding back. She is serving her sweetest revenge in a very emotional and explosive interview with MEGA Entertainment wherein she admitted to G3 San Diego that she would’ve slapped ex-boyfriend Gerald Anderson. When the latter ghosted her she felt scammed so she took her power back by posting “ENOUGH” on Instagram. Bea also shared that apart from being cheated on and being ghosted, she’s furious at how Gerald has gaslighted her and how he’s not holding himself accountable. Bea thinks Gerald hasn’t changed, still protecting himself, and that he’s selfish! WOWZER! 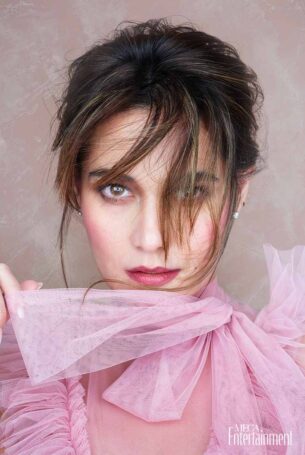 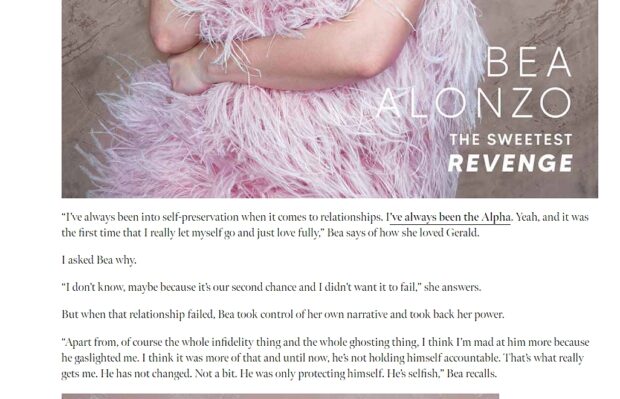 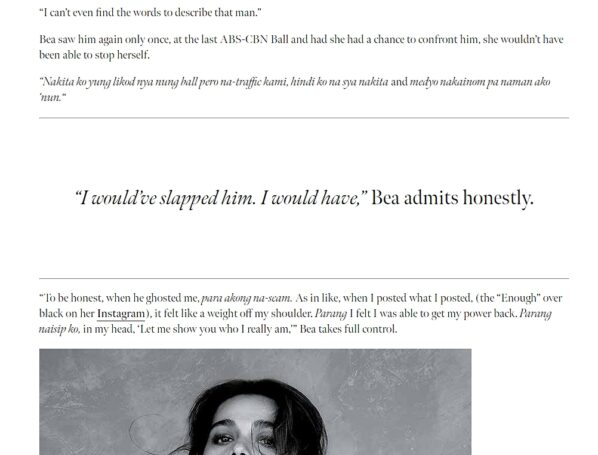 “I’ve always been into self-preservation when it comes to relationships. I’ve always been the Alpha. Yeah, and it was the first time that I really let myself go and just love fully,” Bea says of how she loved Gerald.

I asked Bea why.

“I don’t know, maybe because it’s our second chance and I didn’t want it to fail,” she answers.

But when that relationship failed, Bea took control of her own narrative and took back her power.

“Apart from, of course the whole infidelity thing and the whole ghosting thing, I think I’m mad at him more because he gaslighted me. I think it was more of that and until now, he’s not holding himself accountable. That’s what really gets me. He has not changed. Not a bit. He was only protecting himself. He’s selfish,” Bea recalls.

“I can’t even find the words to describe that man.”

Bea saw him again only once, at the last ABS-CBN Ball and had she had a chance to confront him, she wouldn’t have been able to stop herself.

“I would’ve slapped him. I would have,” Bea admits honestly. (SOURCE) 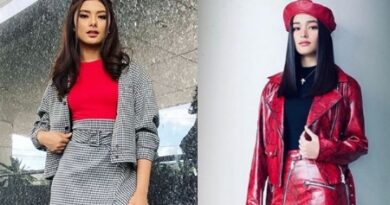 You Had Me At Boots: Kate Valdez And Liza Soberano 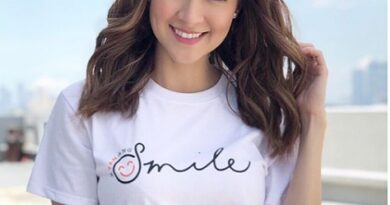 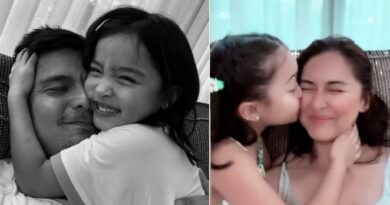 Zia Dantes Is So Sweet To Her Parents

I like Hoisin sauce as a good dipping sauce for dumplings, siopao, and I also love cooking with it as

Dingdong Dantes Shares His Fitness Journey During The Pandemic