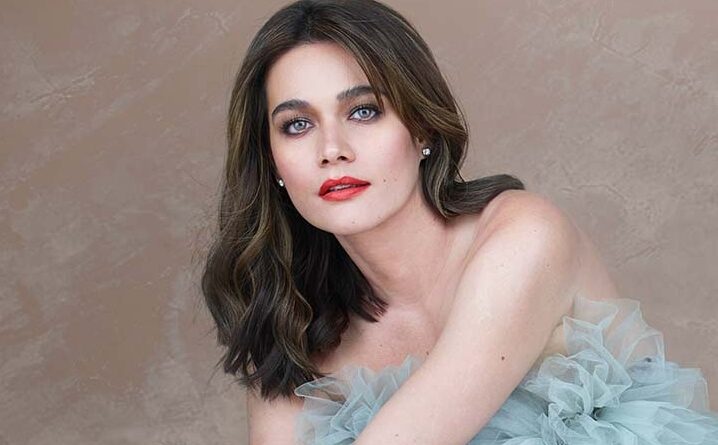 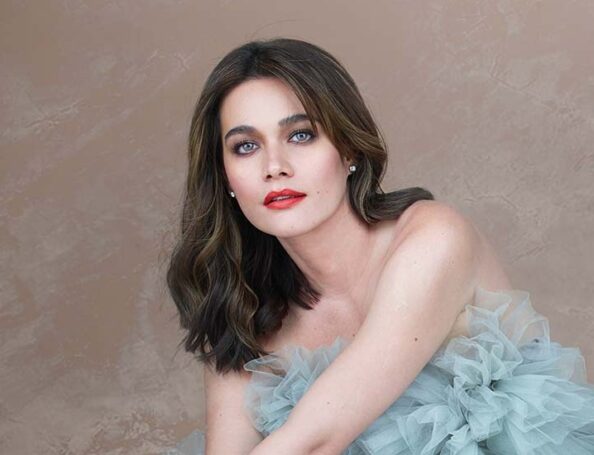 One thing I can deduce after reading Bea Alonzo‘s interview with MEGA where she served a cold sweet and scathing revenge to his ex-boyfriend Gerald Anderson and wherein she also confirmed dating Dominic Roque is that, she’s very careful with this new relationship. She’s opening herself up to fall in love again yet she’s guarded and there’s a sense of fear to fail at love again. 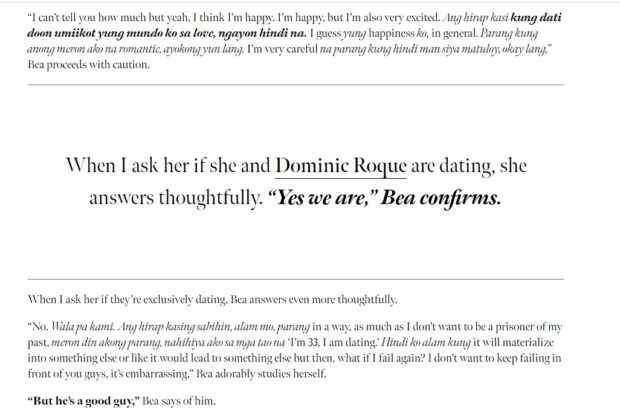 Can’t blame Bea one bit for being careful and guarded because from her own words, at 33 she’s embarrassed and doesn’t want to fail again in front of everyone. When asked if she’s in love right now, Bea felt hopeful but doesn’t know yet then promised to tell MEGA when she gets there. 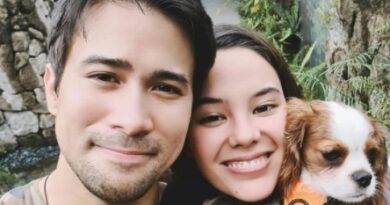 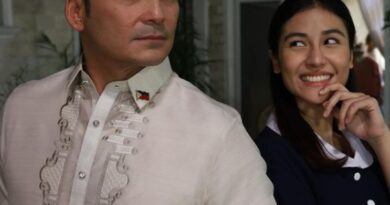 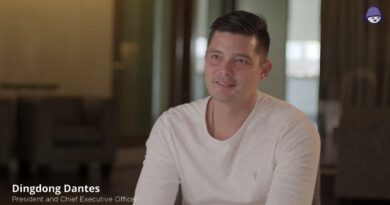