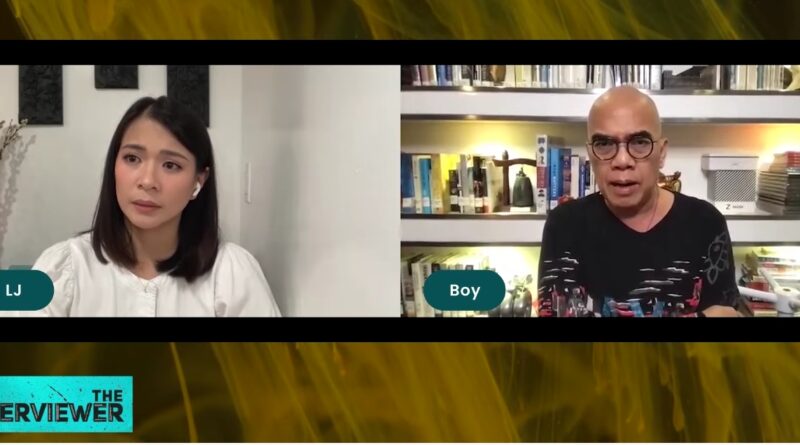 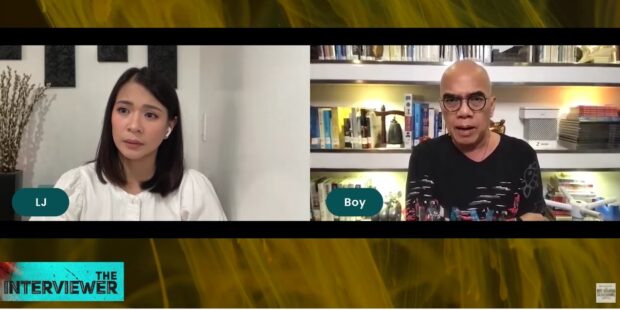 In just 2 days since the interview of LJ Reyes with Boy Abunda was uploaded on YouTube, the video now has 3,361,736 views and counting, with 16,234 Comments. The video showed how much pain LJ is in right now. She was a bit incoherent and it was obvious she was trying to be careful not to paint Paolo Contis in such a bad light because at the end of the day he is still the father of her daughter Summer and for the 6 years they were together was also the father that her son Aki looked up to. 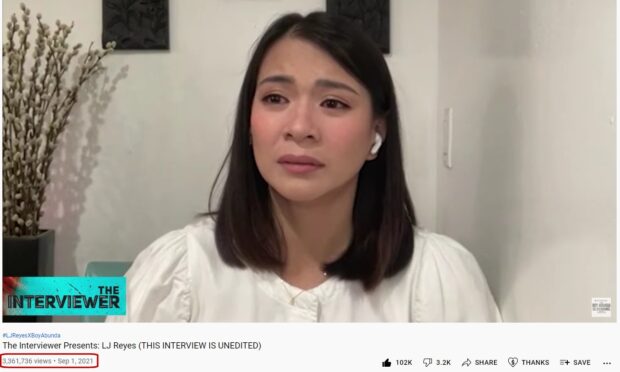 No matter how many times Paolo’s manager Lolit Solis would spin this around, no matter the mental exercise she has to go through to set the narrative in favor of Paolo, people will have strong opinions and are emotionally involved somehow because they’ve watched as this family grew through the years via their own postings on social media and vlogs. There is a connection there which involves feeling such love and compassion for Aki and Summer. Not to mention empathy for LJ who is now left to pick up the pieces for her 2 children. Breakups happen. Not all relationships work but it is even more difficult when there are children involved. And, we can’t deny the facts that this isn’t the first time that Paolo left the mother of his children. Clearly there is a pattern. That’s why people are invested and not because they are having a “mental block” for lack of things to do or worry about during the pandemic, according to Ms. Solis, with all due respect. 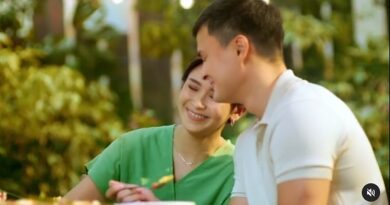 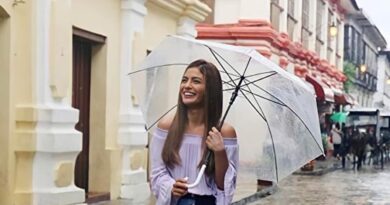 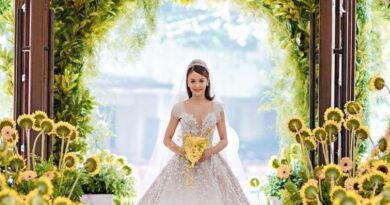 Because we like the Bacon-Wrapped Jalapeno Poppers my son wanted to try using Habanero peppers. The latter are hotter than

VIDEO: Watch Me Try Not To Hurt Myself With A Melon Slicer

Lea Salonga is joining the cast of HBOMax’s reboot of “Pretty Little Liars: Original Sin.” The Tony-award winner will be

When Mom puts her red lilpstick on 💄💋 #freck

Every morning. Chase sits there until the bus is o