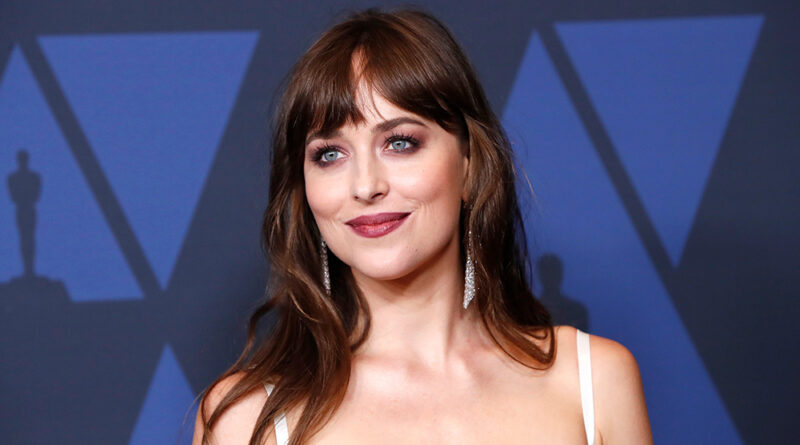 The actor has been cast as Madame Web in the studio’s next standalone superhero movie. It would mark Sony’s first modern comic book adaptation to feature a female in the title role. Insiders close to the project stress that Johnson’s deal is not closed but confirm she is in talks to secure the role.

S.J. Clarkson, known for her work on Netflix’s darker Marvel series “Jessica Jones” and the MCU-set spinoff “The Defenders,” has been hired to direct the “Madame Web” film. Matt Sazama and Burk Sharpless, the duo behind Jared Leto’s upcoming vampire chiller “Morbius,” will write the screenplay.

In the comics, Madame Web is key in the interconnected multiverse, a somewhat confusing concept that Sony, Disney and Warner Bros. have each separately started to tease in on-screen adventures. In effect, the mind-bending theory involves multiple versions of characters from different timelines that, in the case of Sony’s “Spider-Man: Into the Spider-Verse” and “Spider-Man: No Way Home,” can intersect to varying degrees of chaos.(SOURCE: VARIETY) 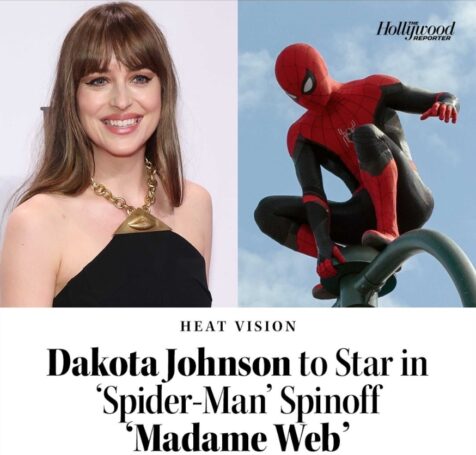 Dakota Johnson is in talks to play the title character in Madame Web, the Sony spinoff centered on the Spider-Man character. S.J. Clarkson is set to direct the feature, which is part of Sony’s growing stable of films based on Marvel characters.

Introduced in 1980’s The Amazing Spider-Man No. 210, Madame Web is a clairvoyant mutant who specializes in predicting the future of Spider-themed superheroes, having mentored not only Peter Parker’s alter ego, but also multiple generations of heroes calling themselves Spider-Woman. Traditionally depicted as a blind, paralyzed old woman, she is surrounded by a web-like machine necessary to keep her alive, meaning that she stays away from direct conflict, and rather sends others on missions.

Matt Sazama and Burk Sharpless, who are behind fellow Spider-Man spinoff Morbius, penned the script.

Madame Web marks the biggest studio feature in years for Johnson, who broke out in the Fifty Shades of Grey franchise and has since focused on smaller and independent fare. Recently, Johnson was at the Sundance Film Festival with two features — Am I OK? and Cha Cha Real Smooth — both of which she also produced under her TeaTime banner.

Madame Web is one of a number of projects in development as the studio builds out its Sony Universe of Marvel Characters. Sony, which controls the film rights to Spider-Man and other related characters, has already released Venom (2018) and Venom: Let There Be Carnage (2020) and has the Jared Leto starrer Morbius due out in April. Sony also has Kraven the Hunter in the works with star Aaron Taylor-Johnson.

The studio is riding high following the release of Spider-Man: No Way Home, which has grossed $1.74 billion globally, the highest in Sony history.(HOLLYWOOD REPORTER) 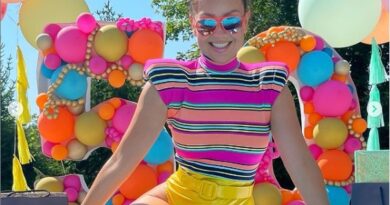 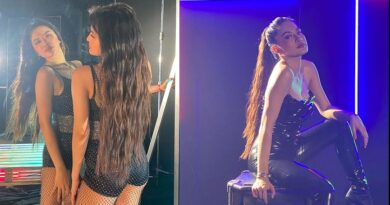 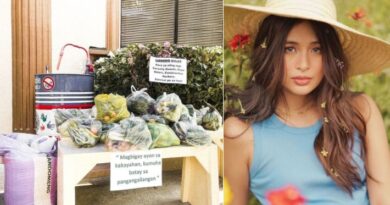 Gabbi Garcia Started Her Own Community Pantry In Her Neighborhood