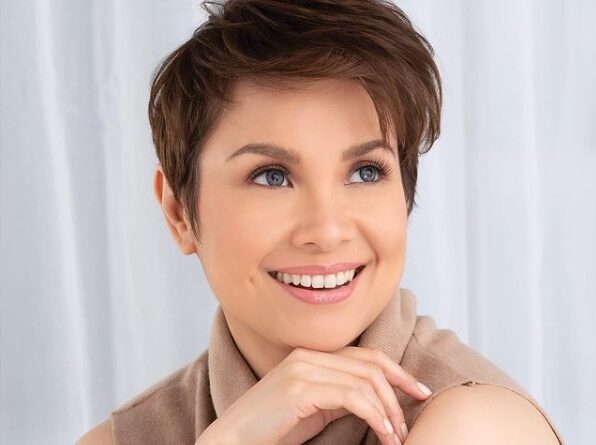 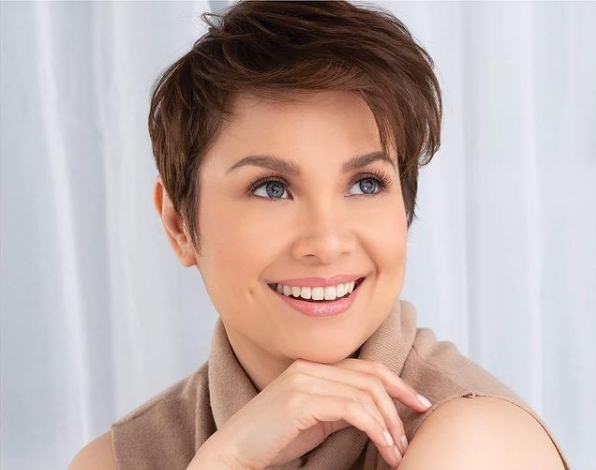 “Lea Salonga, Voice of Disney Princesses, Is a Life-Long Role Model for Kids of Color” is the TIME’s headline and is as clear as day. Yes, she is. 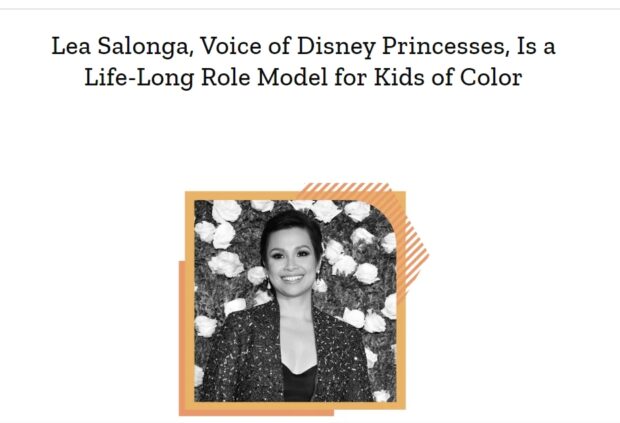 Lea Salonga remembers hearing the iconic Cinderella song, A Dream is a Wish Your Heart Makes, for the first time at five years old. “It etched itself in my mind,” she says. Two decades later, Salonga became the singing voice for two iconic Disney princesses: Jasmine and Mulan. “Now I get to be that for someone else,” she remembers thinking. Her Filipina heritage made playing Mulan especially meaningful. “All of a sudden, the people that look like me had a princess,” Salonga says. “She brings honor to herself and to her family…and she does it with grace.” What’s more, she’s one of the only princesses that doesn’t end the movie with a grand wedding.

In her four-decade award-winning career as an actress and singer, Salonga has emerged as not only a Disney and Broadway icon, but a role model for children of color. Salonga prides herself on promoting representation in Hollywood and on Broadway, and showing underrepresented groups that their stories matter.

Salonga’s first professional theatrical performance was at the age of seven, when she starred in a Filipino production of The King and I. She made her mark on the international stage in 1989 for her Tony Award winning performance in Miss Saigon. Salonga played Kim, a Vietnamese prostitute who fell in love with an American soldier. The recognition from that role showed her “it is possible for a kid from a small country in South East Asia to get to do this and to be awarded,” she says. In 1992, she became the first Asian woman to play Eponine in the musical Les Misérables on Broadway. (SOURCE: TIME) 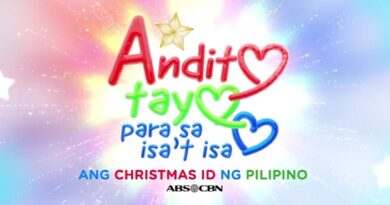 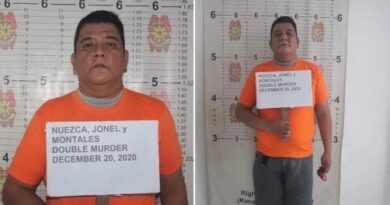 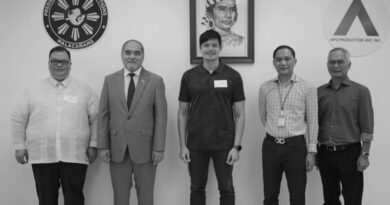