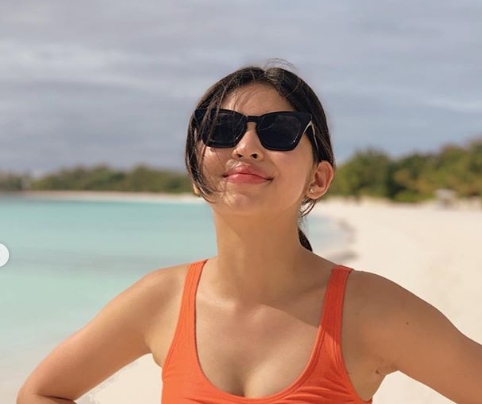 While most AlDub fans hate/hated my guts with a passion(HAHA!) I’ve always considered a small percentage to be reasonable and quite moderate in their perspective of the “love team culture” which their love team ALDUB belongs to. As the dust settles(I’m guessing/hoping) now that Maine Mendoza had expressed her truth, how she feels, and what she thinks part deux, fans are also airing their sides of the matter since they have loved Maine as Yaya Dub and as Maine herself throughout this whole ALDUB journey. They’ve loved her to a point of being inadvertently part of the “toxic” reputation that has unfortunately been attached to the fandom. Most of these fans I think(or hope) are finally seeing clarity and have come to a realization that could either benefit Maine in the long run or not, who knows. You know what they said, “fool me once shame on you. fool me twice shame on me.” Here’s one fans’ sentiment that deserves a space. If you read the replies from this thread other ALDUB fans feel the same way. 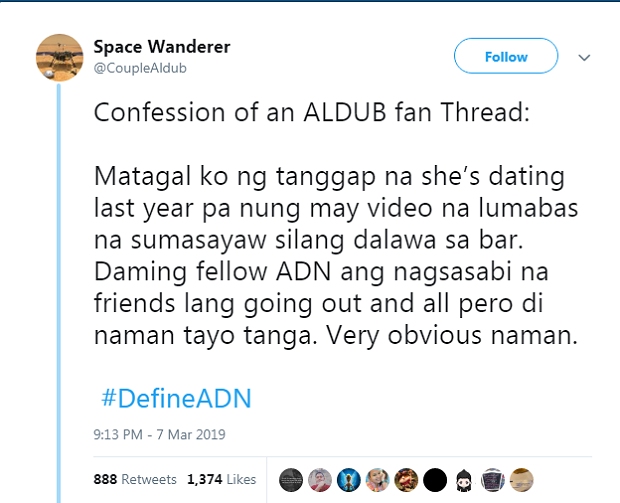 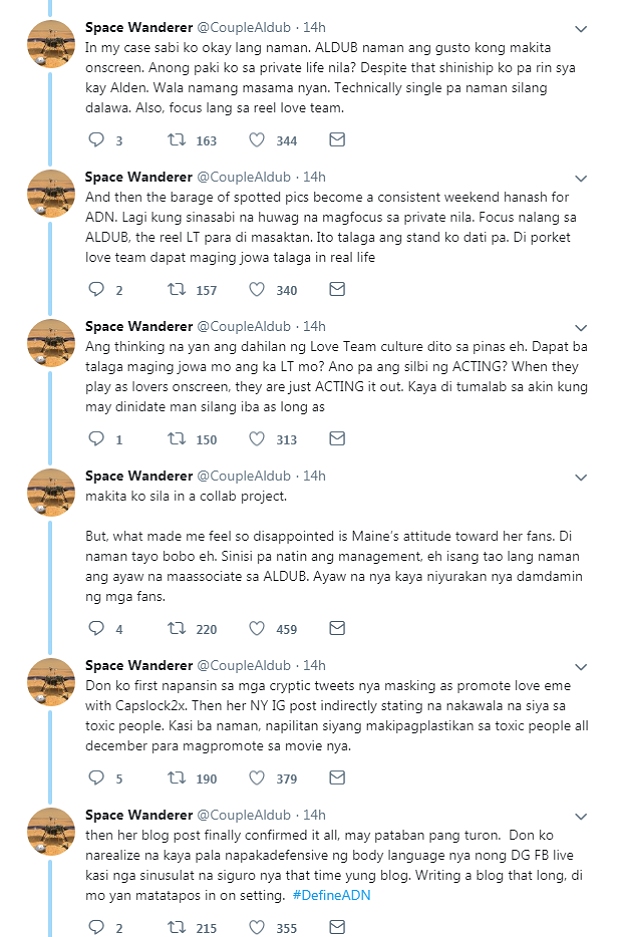 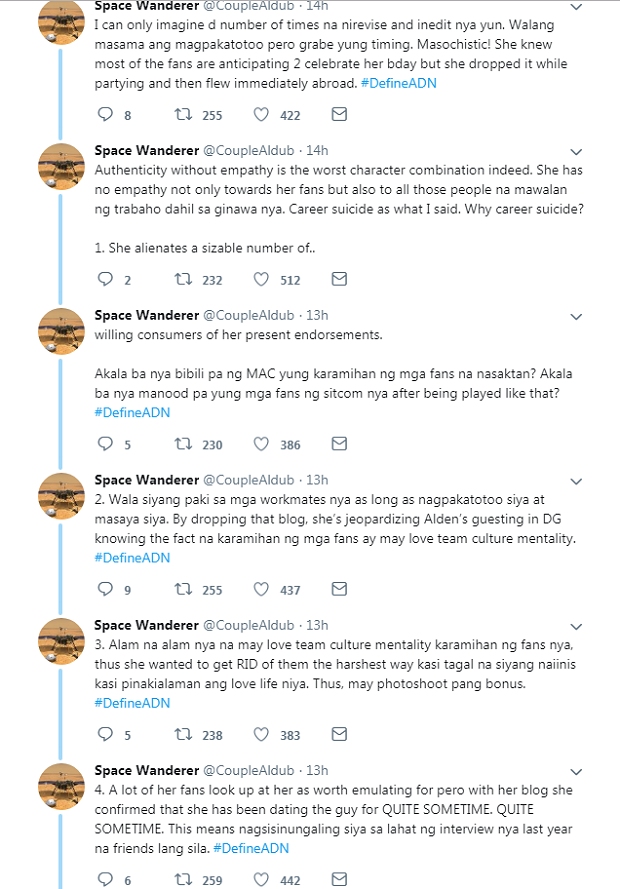 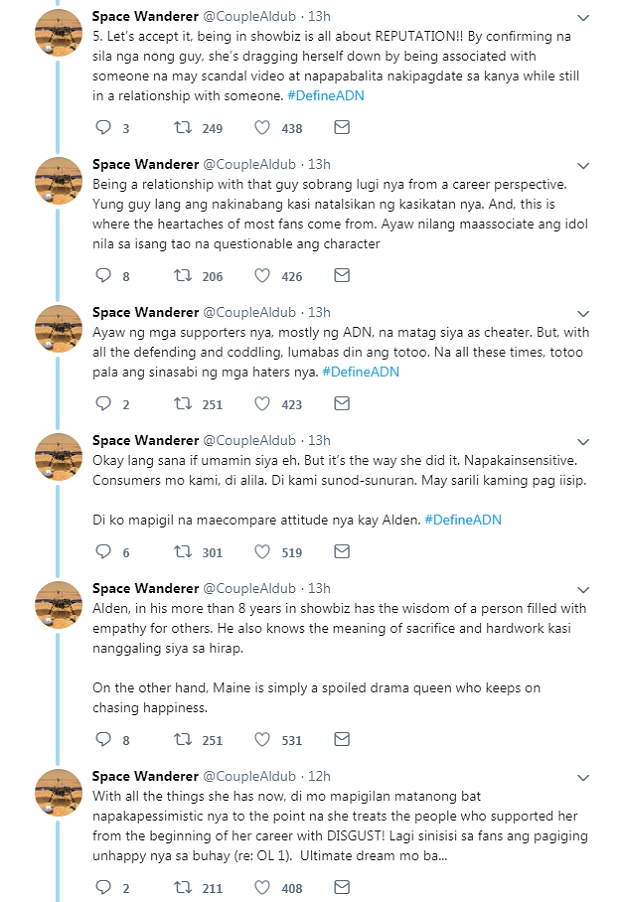 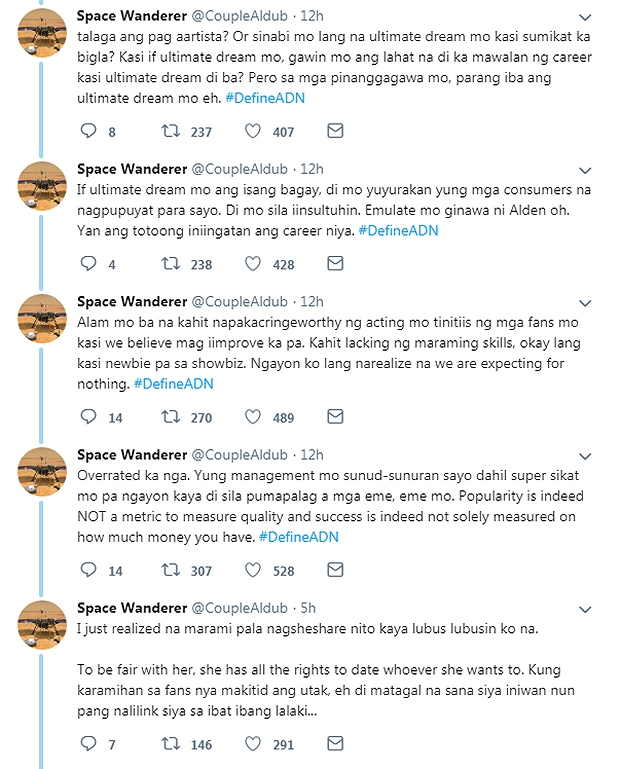 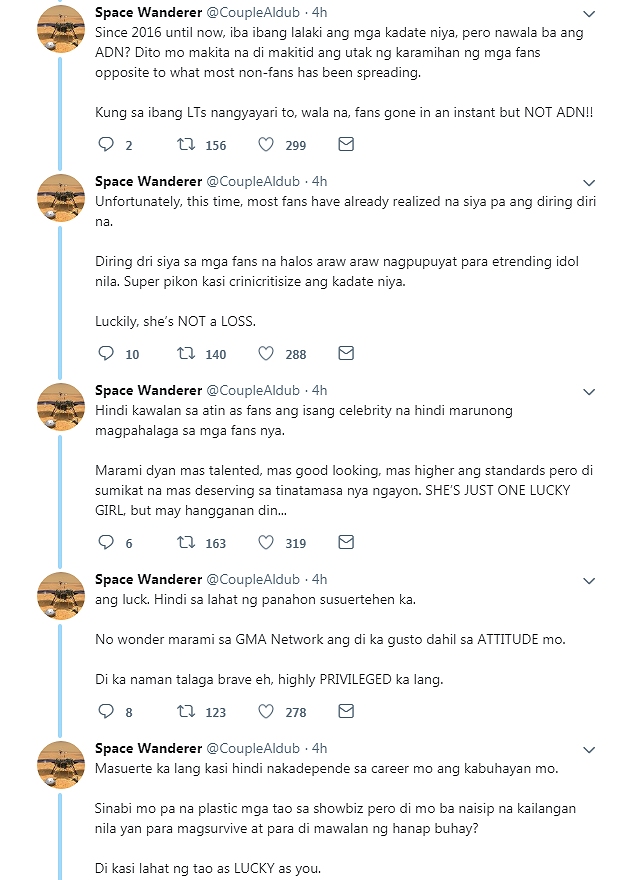 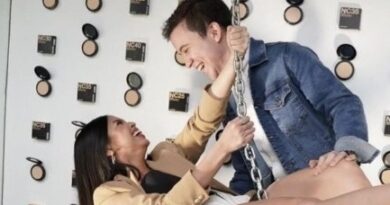 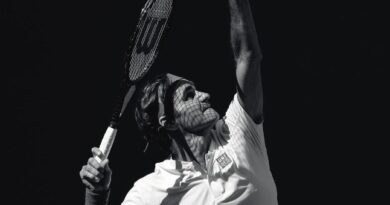 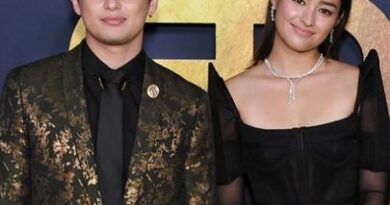