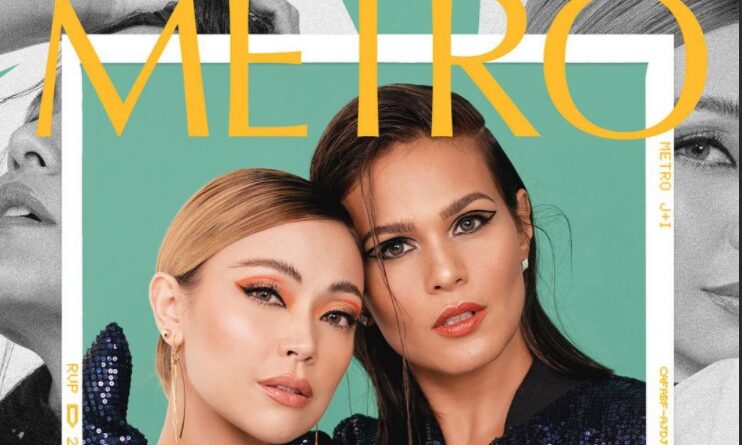 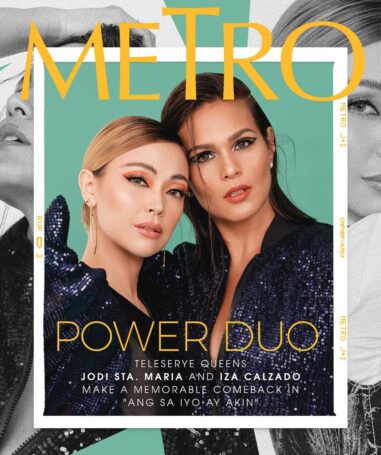 Jodi Sta. Maria and Iza Calzado Absolutely Own The Spotlight In “Ang Sa Iyo Ay Akin”
The powerhouse actresses talk about shooting in a “bubble” and why viewers should tune into the second season of their series

The arrival, creation, and continued success of Ang Sa Iyo ay Akin may just be serendipity at its finest.

In January of 2020, two months before the entire country—and the world, for that matter—went into a lockdown brought on by the COVID-19 pandemic, Iza Calzado and Jodi Sta. Maria found out that they were to star in a new show. Ang Sa Iyo ay Akin—directed by FM Reyes and Avel Sunpongco, and co-starring Maricel Soriano, Sam Milby, Rita Avila, Kira Balinger, Grae Fernandez, and Joseph Marco—is a sweeping tale of the broken friendship between two women, Ellice and Marissa, and the lengths they are willing to go to in order to protect their hearts and their children.

The show, which premiered in August, has been through ups and downs, as have most of us—and most production sets across the world—in the past year. Filming had to be packed-up temporarily when Iza, who plays Ellice, tested positive for COVID-19, and each lock-in period—which the show’s leads prefer to call a “bubble”—meant that the stars and the crew would have to be away from their families in the middle of a pandemic. On top of that, the renewal of ABS-CBN’s franchise had been the subject of several heated discussions in Congress back in May, ultimately resulting in its denial in July.

Still, the show persevered: after consistently good ratings, Ang Sa Iyo ay Akin is now in its second season, and the drama is only amping up. For Jodi, who plays Marissa, there must be a reason that they’re still here. “Lagi kong iniisip na, ‘Lord, hindi mo naman kami i-a-allow na ipatuloy itong show na ’to or you won’t even allow us to be here today kung walang purpose or kung hindi mo will na mangyari [I always think that, ‘Lord, you won’t allow us to continue this show or you won’t even allow us to be here if there’s no purpose or if it’s not your will for it to happen],” she says. (READ FULL ARTICLE HERE) 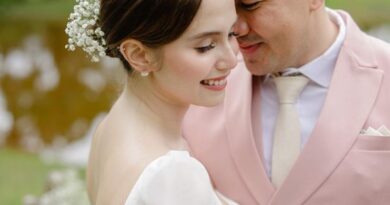 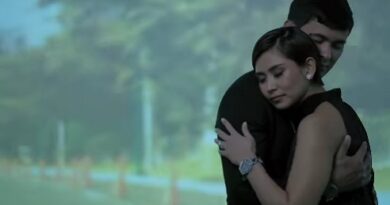