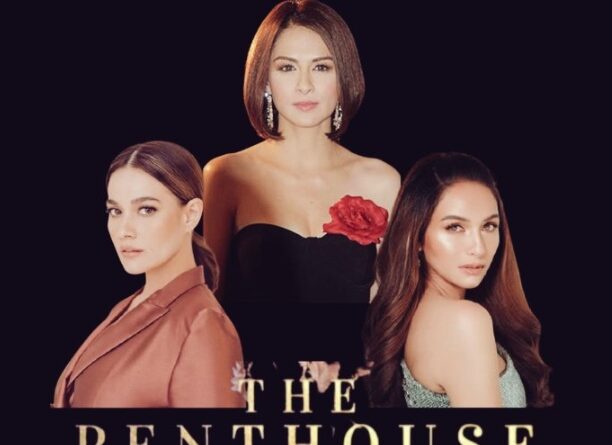 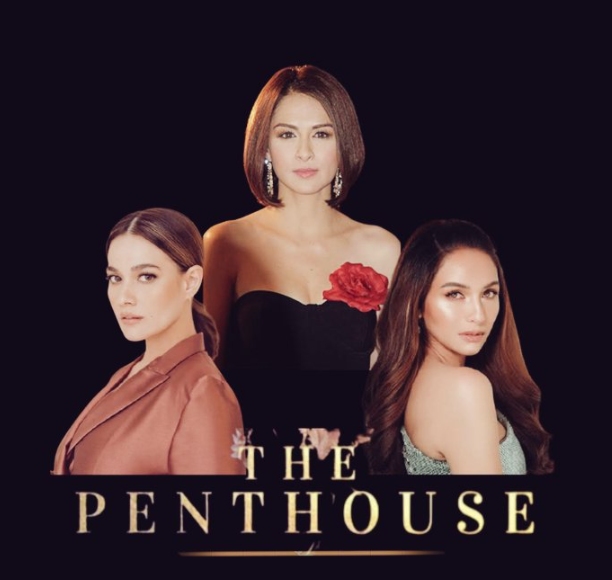 First of all, this is just my opinion and theories, whatchamacallit. A lot of Kapuso fans are clamoring for Bea Alonzo, Jennylyn Mercado, and Marian Rivera to star in a teleserye for GMA Network. Ideally speaking that would be AWESOME. That would be MONUMENTAL for Philippines Television and EPIC from GMA Network. However, let’s be realistic here. Just because what fans want might be exciting to push GMA Network to do something extraordinary(geez, how many adjectives could I use) doesn’t actually mean it’s going to happen. Why not? Sorry to burst everyone’s bubbles but, hear me out.

First off, THE BUDGET. The talent fee alone from each actress for every taping day is most probably going to send GMA Network to bankruptcy. Marian Rivera is the network’s Primetime Queen so obviously she’s top-tier when it comes to talent fee. Bea Alonzo may be a new Kapuso but she brings with her a status that warrants a high talent fee as well. Jennylyn Mercado is a homegrown prime talent of the network therefore I’m assuming she demands what she deserves.

The network will have to worry about paying the leading men who should be big names too as well as the capable supporting cast. Then making sure the production value is nothing they’ve ever done before. The cost will most probably have to surpass what they’ve done in the past for Mulawin, Encantadia, Marimar, Dyesebel, DARNA, and Amaya. Then they have to find a truly good director or directors. They cost money too. The lock-in set up is most definitely costing the network more of course. EVERYTHING will cost an exuberant amount of money to match the caliber of Bea, Jennylyn, and Marian. One could argue that GMA Network would earn billions from Ads. Sure but if you’ve ever seen a teleserye then you are aware that most of the time we’re practically watching 30-35 minutes of ads and 5 minutes of the actual story. Marian’s teleseryes generate 45-52 ads. Imagine with her, Bea, and Jennylyn. Why bother watching the story when we might as well just watch the ads to offset the cost of their talent fees. 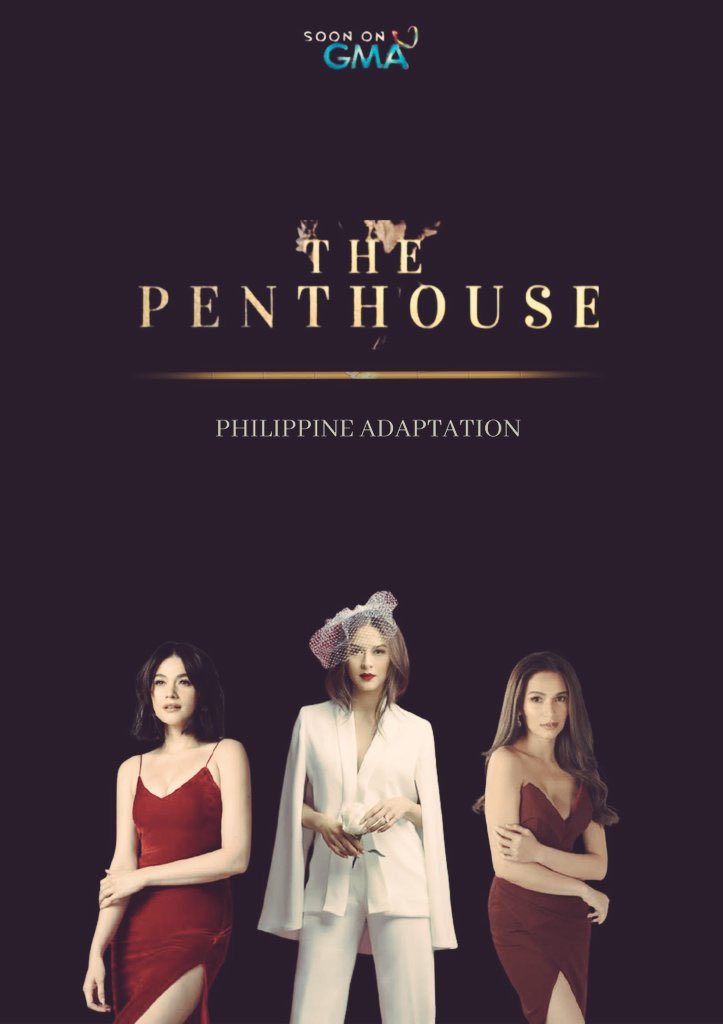 Second, I’m really not looking forward to all the catty, asinine, archaic Lolit Solis/CristyFermin/Bulgar/Abante tabloid style promo and press releases. I can just imagine all the fan wars happening in social media on a daily basis from all the fan bases. OMG 😱😨🙅‍♀️🤦‍♀️. We all know this is going to happen. It will be all lovey-dovey at first then in the middle of the series, because it is the default PH showbiz way to generate hype, Bea, Jennylyn, and Marian are suddenly mortal enemies when it couldn’t be further from the truth. Nagmaldita si ganito. Nag walkout si ganire. Ayaw mag share ng pagkain ni aktres.. so on and so forth. Frankly, I ain’t got time for that shit. 😅😂

So, we can wish all we want. It’s a FABULOUS idea if GMA Network could pull off such a feat but I’m a cynical and realistic person, HAH! Maybe GMA7 will surprise me but in my honest opinion, a Bea Alonzo-Jennylyn Mercado-Marian Rivera teleserye is not realistic at all. I don’t want to send the network to poverty because then that would just mean closing the network entirely then where will we all be? 🤷‍♀️ It is more beneficial for the network to have each actress lead their own teleseryes which would also give opportunities to their talented and capable roster as supporting leads. The job is then distributed among them with 1 or 2 prime stars leading the way. YES of course we can all dream but let’s calm down a bit and think of other important logistics here. That’s All!

Feel free to opine in the comments.

Marian Rivera’s Rule About Gadgets And Watching TV While Eating 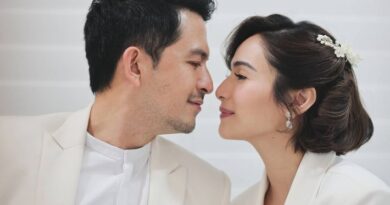 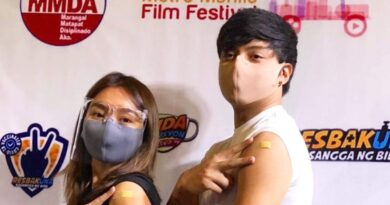 Daniel Padilla & Kathryn Bernardo Got Their First Jab Of Vaccine