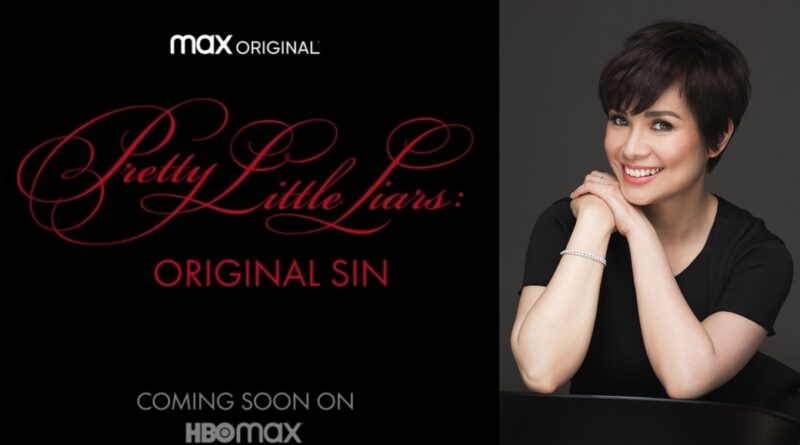 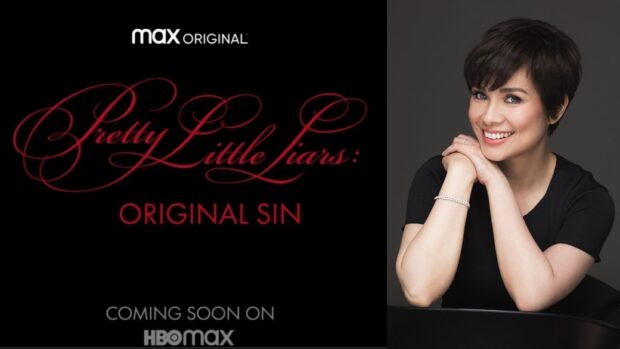 Lea Salonga is joining the cast of HBOMax’s reboot of “Pretty Little Liars: Original Sin.” The Tony-award winner will be one of the 5 moms on the show. According to Deadline, Salonga, Sharon Leal, and Elena Goode are set as series regulars while Carly Pope and Zakiya Young appear in recurring roles. I’m definitely getting more excited with this PLL reboot. 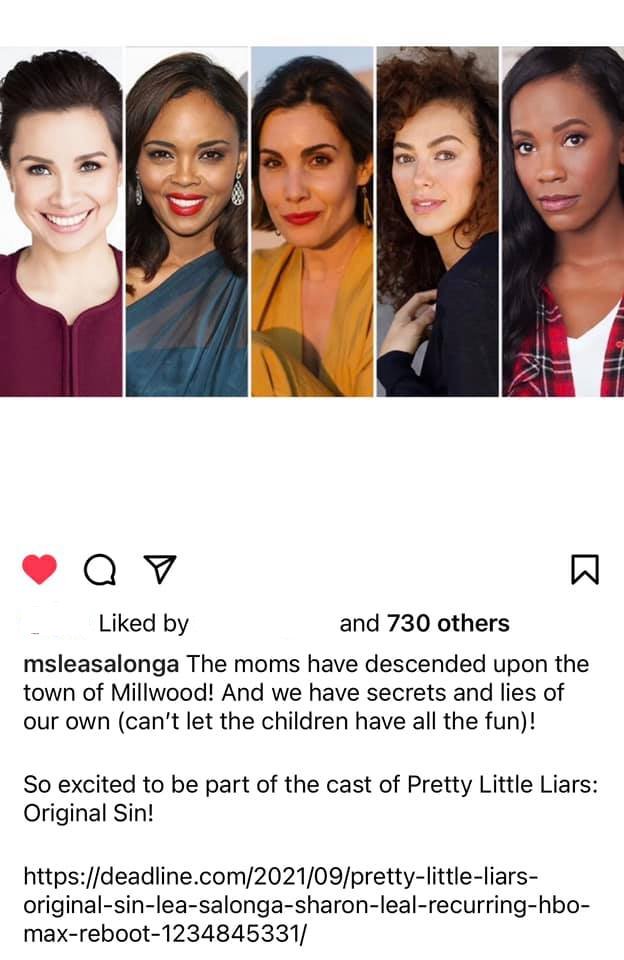 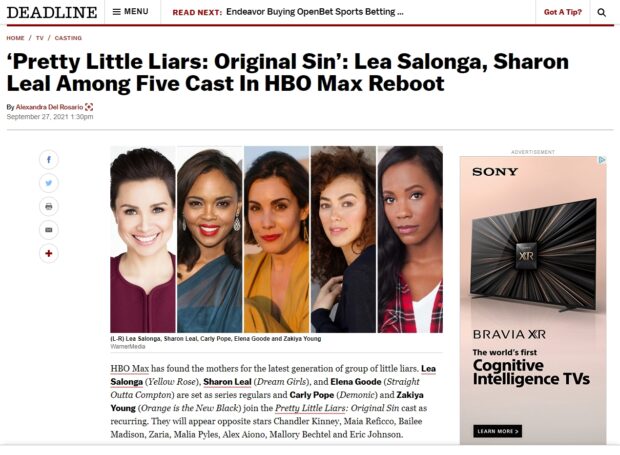 Salonga will play Elodie, Minnie’s (Pyles) mom. A bit overbearing, Elodie works overtime to keep her daughter safe following a trauma that occurred when Minnie was just a little girl.

Leal joins the cast as Sidney, Tabby’s (Kinney) mother and our main Pretty Little Liar matriarch. Sidney is a real estate agent and single mother, doing her best to provide for her daughter, as well as Imogen (Madison).

Pope will appear as Davie, Imogen’s (Madison) mother. Davie and Imogen have always been two against the world. But a chilling reminder from Davie’s dark past upends both of their lives.

Goode will portray Marjorie, Noa’s (Reficco) mother, a nurse at Millwood General. Though she loves her daughter, Marjorie’s hiding a secret that threatens their relationship.

Lastly, Young will take on Corey, Faran’s (Zaria) mother. Once her marriage to Zeke dissolved, Corey sought greener pastures in Pittsburgh, PA, working as a paralegal, though she tells everyone she’s a lawyer.(SOURCE) 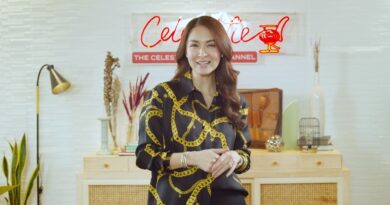 Marian Rivera On The Next Episode Of Celestified 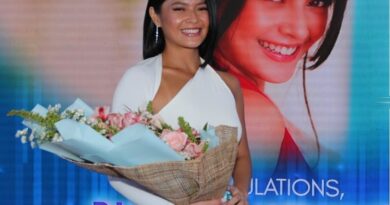