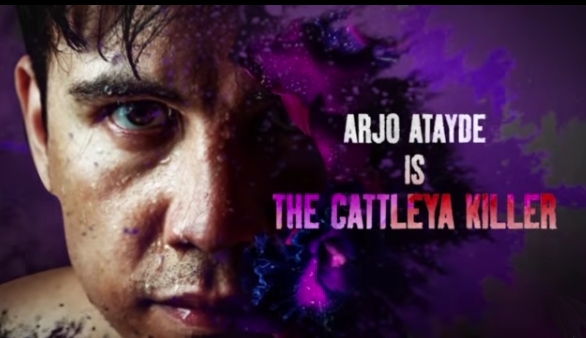 Arjo Atayde is set to give his own footprints in the TV series reboot of 1996 film, Sa Aking Mga Kamay. Dubbed as – The Rebirth of Cattleya Killer – under ABS-CBN International Production and Co-Production, Arjo will play the role of Cattleya Killer originally played by Aga Muhlach in the upcoming limited series which will be directed by Dan Villegas. 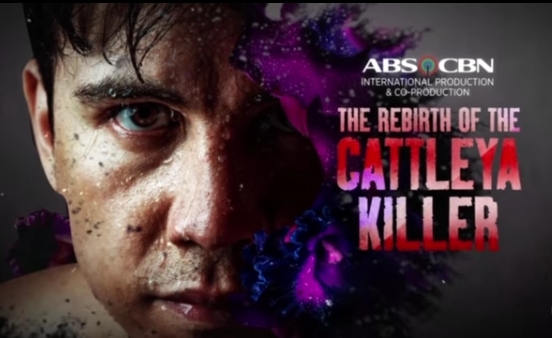 Arjo Atayde is set to introduce to a new generation the elusive “Cattleya Killer,” as he stars in ABS-CBN’s retelling of the 1996 film “Sa Aking Mga Kamay.”

The Star Cinema thriller will be adapted as a series, “The Rebirth of the Cattleya Killer,” under ABS-CBN International Production and Co-Production, with Dan Villegas as director.

The ABS-CBN division is the same group behind the local production of “Almost Paradise,” the first US TV series to be entirely set in the Philippines and co-produced by Hollywood’s Electric Entertainment.

In “The Rebirth of the Cattleya Killer,” Atayde will portray the role originated by Aga Muhlach, a charismatic man who is revealed to be a serial killer preying on unfaithful wives, placing a cattleya flower on their bodies as his signature.

“He has a proven track-record of giving justice to the diverse roles he has portrayed through the years,” Ruel S. Bayani, head of ABS-CBN’s international production arm, said of Atayde. “His depth and range as an actor will definitely give a fresh take on this 1996 classic.” Atayde brought pride to the country in December 2020, when he won best actor in the Asian Academy Creative Awards for his lead role in iWantTFC’s “Bagman.” (SOURCE) 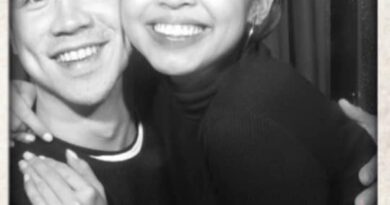 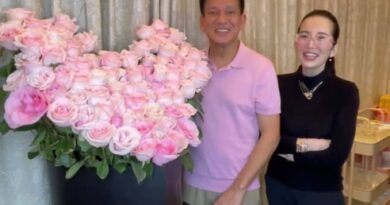 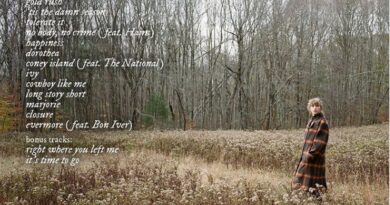