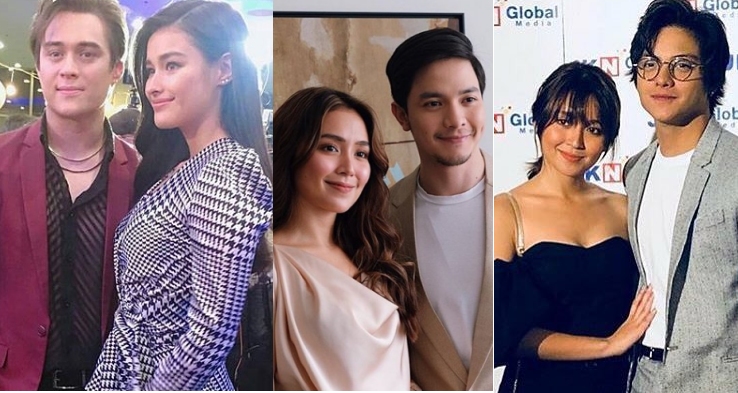 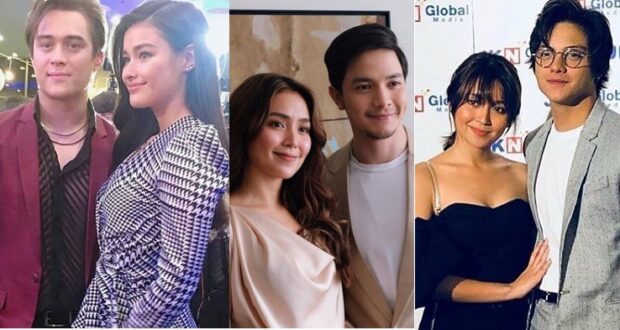 Great, I guess we can add LizQuen to the narrative that Alden Richards wasn’t the first choice for “Hello, Love, Goodbye” even though I vividly recall an interview where he was told that he was the only choice. 1B(according to Mr. M) gross-earnings does that to any story, I suppose. In my second podcast episode, I tried to discuss this new information. Watch it below.

Yung ‘Hello, Love,Goodbye’ originally LizQuen iyan eh. And then it became Kathryn (Bernardo) and DJ (Daniel Padilla) and then Kathryn and Alden (Richards),” she said.

Lamasan said the reason they had to pick other actors for the project was because Soberano was busy gearing up for “Darna” at that time.

Released in 2019, the OFW drama was seen as a landmark project in local showbiz, as it brought together Bernardo and Richards — two big stars from competing networks — who are each identified with an established love team.

Aside from fetching acting nods for Richards and Bernardo, “Hello, Love, Goodbye” also became the highest grossing Philippine film of all time, with global ticket sales of over P880 million.(SOURCE) 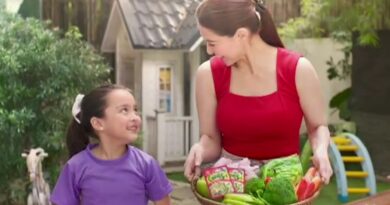 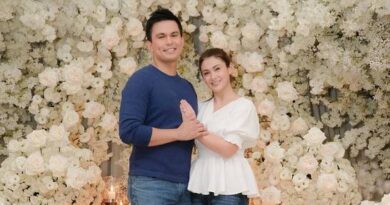 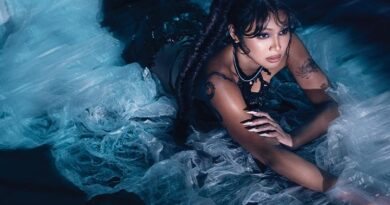 Nadine Lustre Shares How Siargao Made Her Savor Life Even More