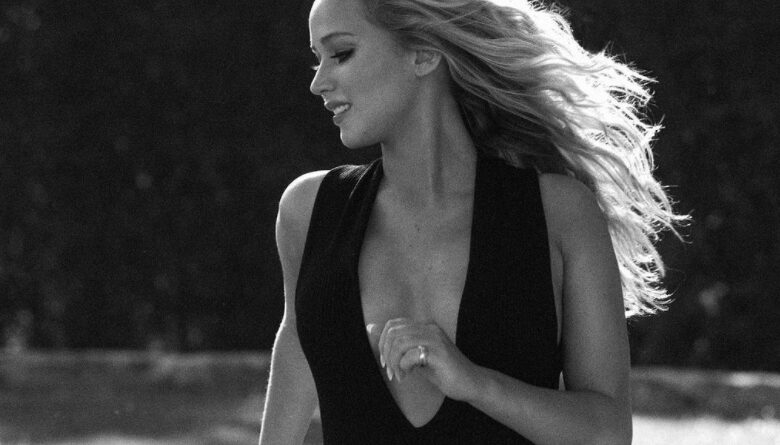 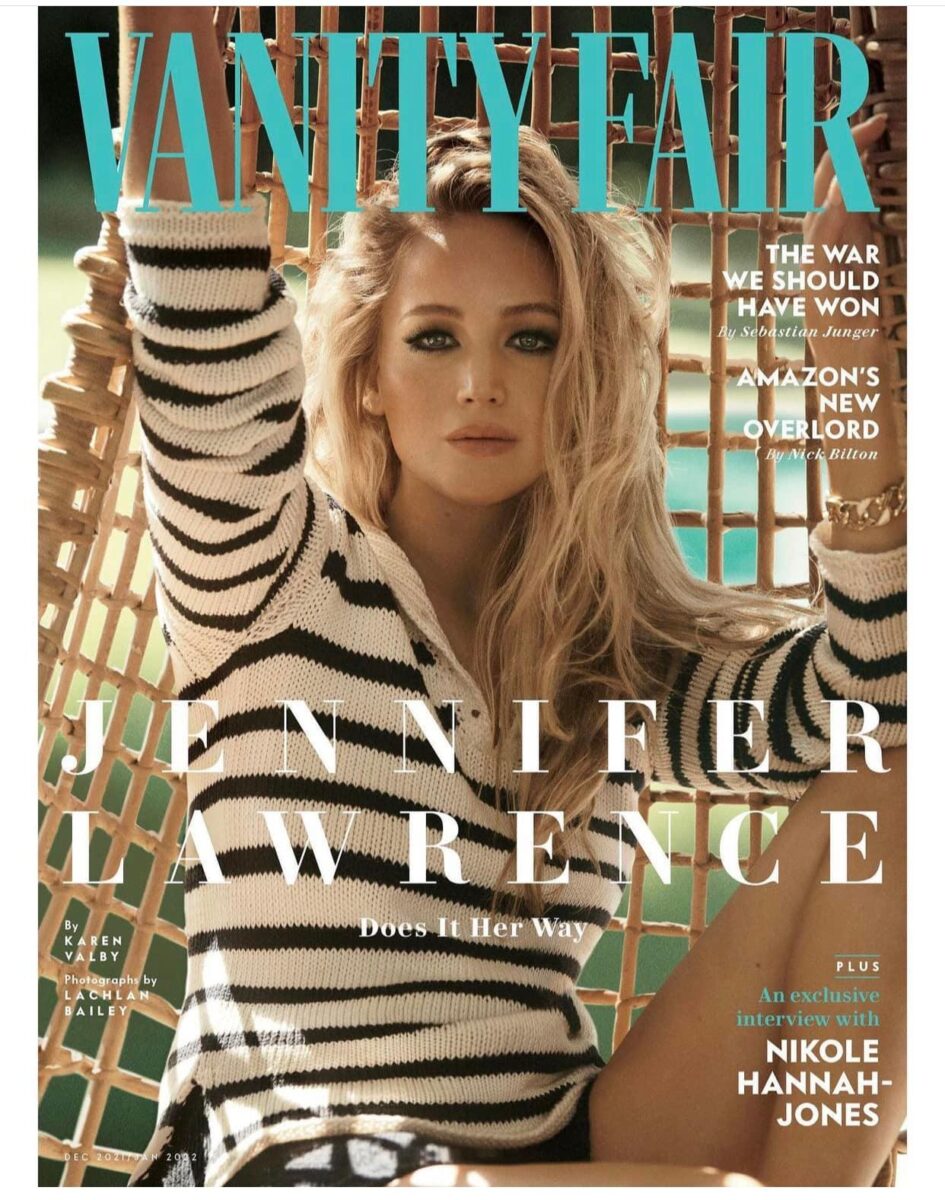 Jennifer Lawrence is back! While she says she’s nervous in her interview with Vanity Fair, I’m excited she’s back. I thoroughly enjoyed the trailer of her new movie “Don’t Look Up” with the biggest cast ensemble ever assembled for a movie. Hello, Leonardo DiCaprio, Meryl Streep, Cate Blanchett, Jonah Hill, Chris Evans, and Timothée Chalamet. I enjoyed reading her interview too. I love that my favorite self-deprecating, so funny, and talented actress is back, with a sense of new calm and maturity yet still be the JLAW that she is.

“I’m so nervous,” she says at the start of our conversation. “I haven’t spoken to the world in forever. And to come back now, when I have all of these new accessories added to my life that I obviously want to protect….” She crosses her arms over her baggy gray sweater. “I’m nervous for you. I’m nervous for me. I’m nervous for the readers!”

After a long break from public life, Lawrence returns to the screen in Adam McKay’s end-of-the-world comedy Don’t Look Up, in which she and Leonardo DiCaprio play scientists screaming at a polarized society to take seriously the comet hurtling toward the planet. It’s her first comedy, and the timing of stepping back into the spotlight while pregnant with her first child is almost comedic.

By early 2018, Lawrence was one of the highest paid actors in the world—an Oscar winner who stumbled up the steps on the way to collect the trophy, further cementing her public image as the movie star you’d most like to chug a beer with—but she’d had enough. Her last four movies (Passengers, Mother!, Red Sparrow, and the 12th X-Men film, Dark Phoenix) turned out to be critical or box office disappointments. “I was not pumping out the quality that I should have,” she says, a sad statement for someone so fiercely talented. “I just think everybody had gotten sick of me. I’d gotten sick of me. It had just gotten to a point where I couldn’t do anything right. If I walked a red carpet, it was, ‘Why didn’t she run?’… I think that I was people-pleasing for the majority of my life. Working made me feel like nobody could be mad at me: ‘Okay, I said yes, we’re doing it. Nobody’s mad.’ And then I felt like I reached a point where people were not pleased just by my existence. So that kind of shook me out of thinking that work or your career can bring any kind of peace to your soul.”

Lawrence’s producing partner and best friend of 13 years, Justine Polsky, says: “The protocol of stardom began to kill her creative spirit, to fuck with her compass. So, she vanished, which was probably the most responsible way to protect her gifts. And sanity.” (READ FULL ARTICLE HERE) 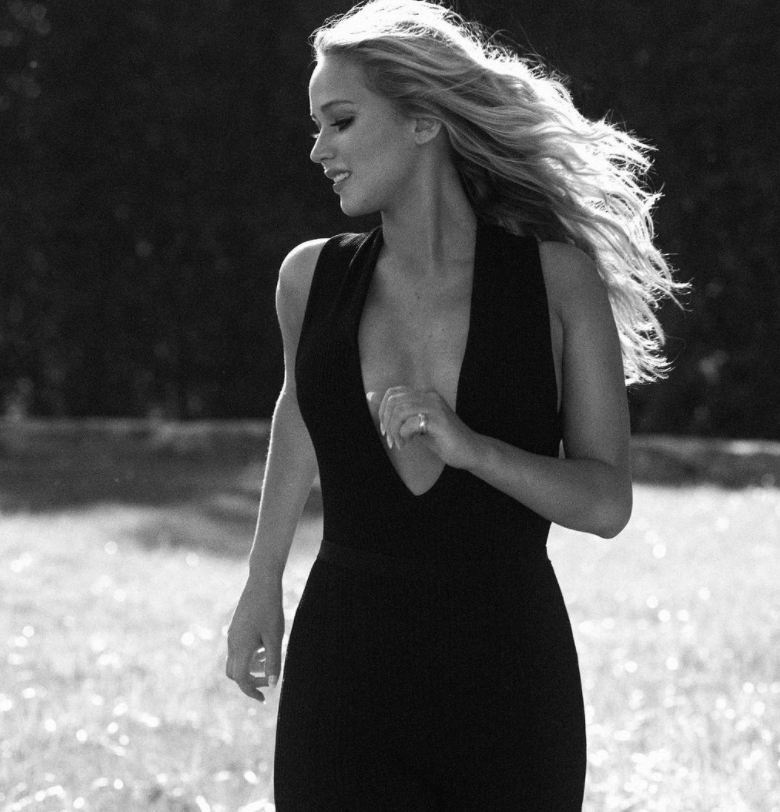 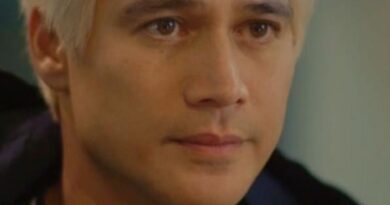 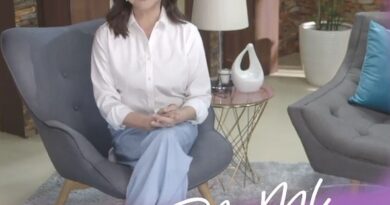