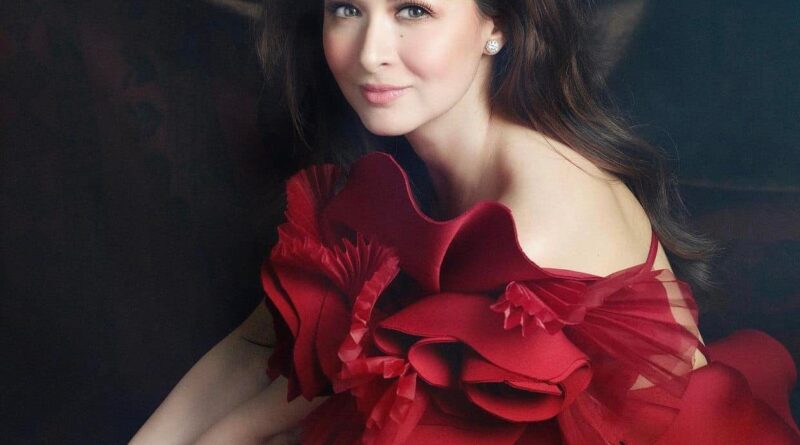 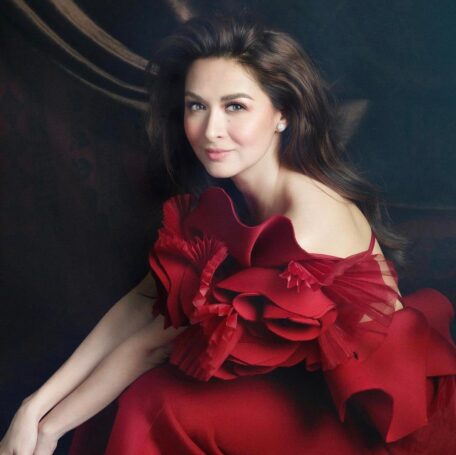 Marian Rivera has worn plenty of crowns throughout her career. She also wore a tiara on her wedding day. The tiara was a gift from Michael Cinco who also made her gorgeous wedding dress. Marian still wears the crown of being GMA Network’s Primetime Queen, literally and figuratively, in more ways than one. Marian is said to be one of the judges for the 70th Miss Universe Pageant held in Israel this coming December 12th. There’s no official announcement yet but the news is circulating and Marian’s new IG post today sort of confirms it. 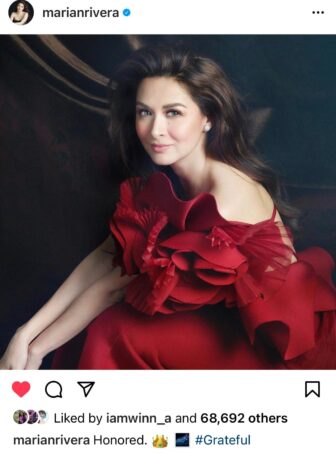 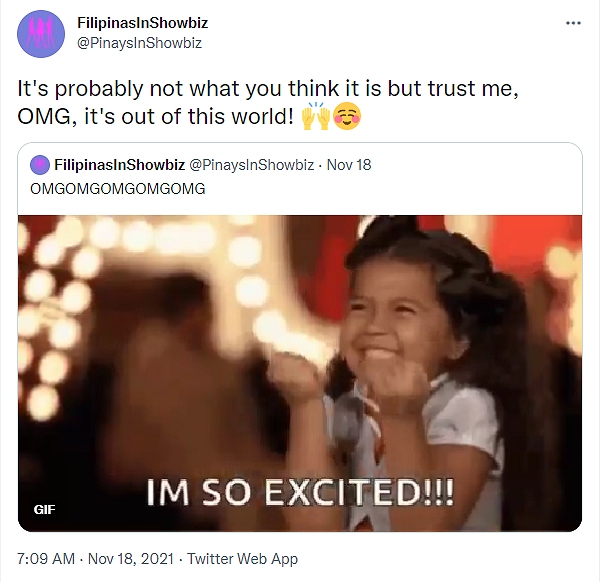 This won’t be the first time that Marian serves as a judge in a beauty pageant. She was a judge in Bb. Pilipinas back in 2008 and then Miss World Philippines back in 2014. Congratulations, Marian. You definitely put the BIG BOOM in PASABOG! ☺️🙌🙌💣💥💥 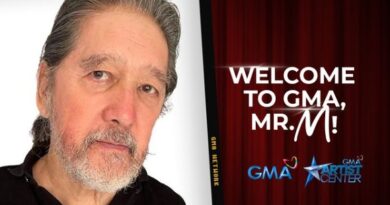 Johnny Manahan AKA “Mr. M” Is Officially A Kapuso 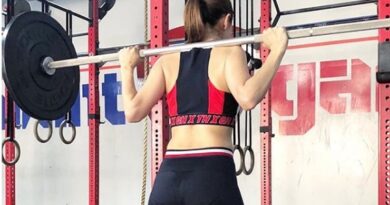 Marian Rivera’s Beast Mode At The Gym IS BACK! 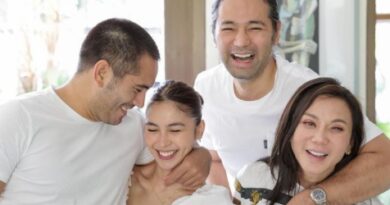 2 thoughts on “Is This Marian Rivera’s Confirmation On News About Being A Judge In Miss Universe 2021?”