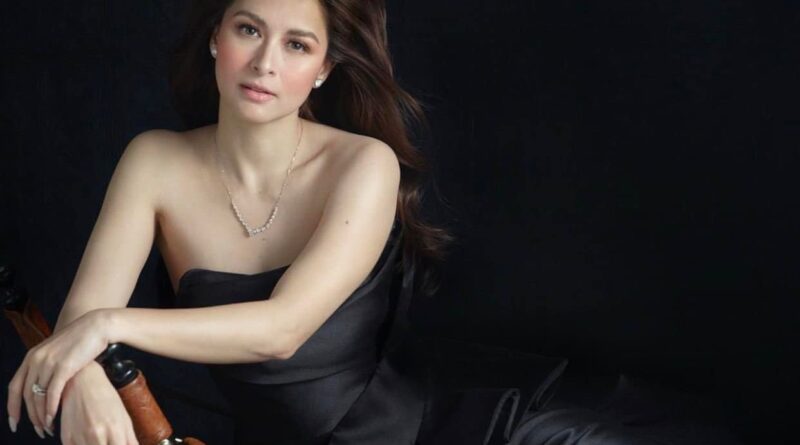 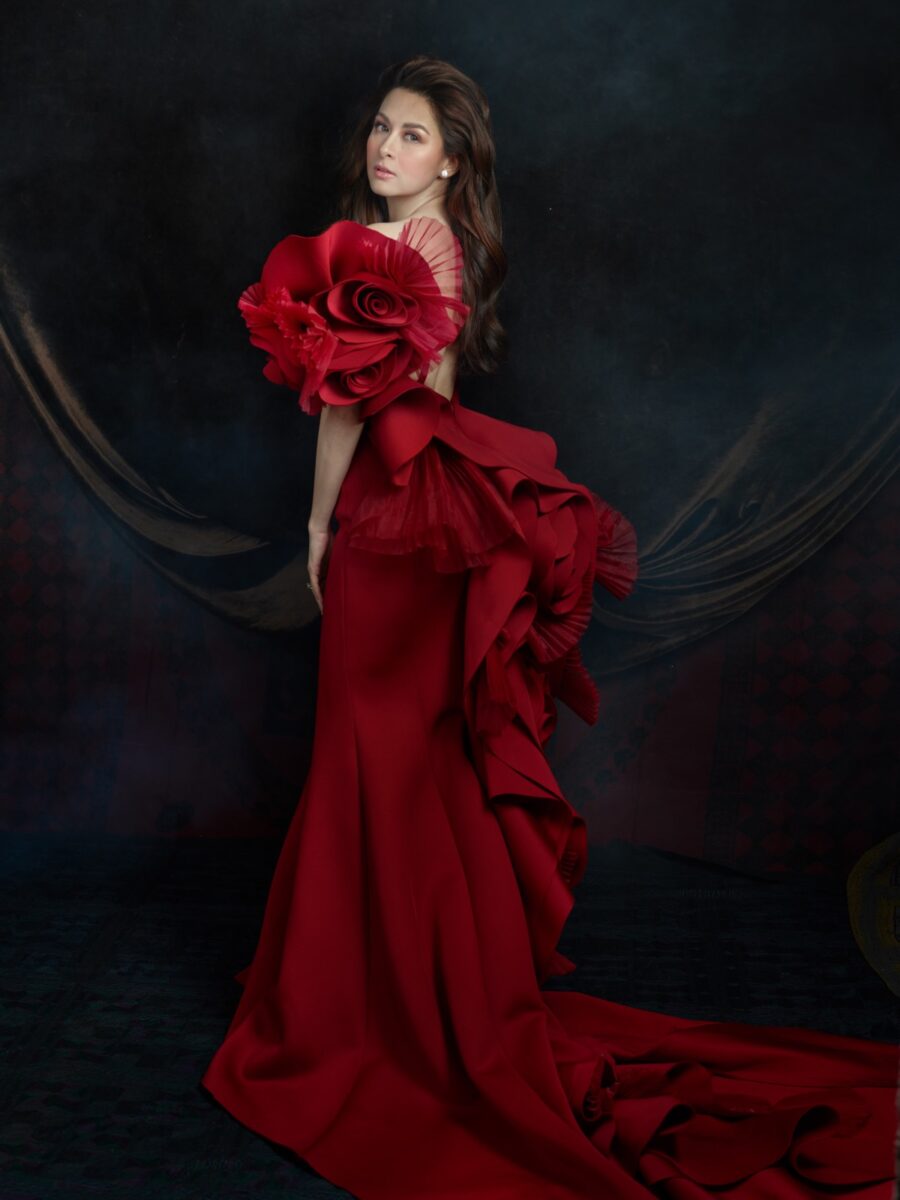 Through a press conference held today, GMA Network Primetime Queen and Smile Train Global Ambassador Marian Rivera is one of the judges in the upcoming Miss Universe this coming December 12th, held in Eilat Israel. The show will air LIVE in the USA on FOX channel and Telemundo(Mexico). I believe ABS-CBN will show its LIVE telecast via A2Z channel on December 13th, 7:30am. 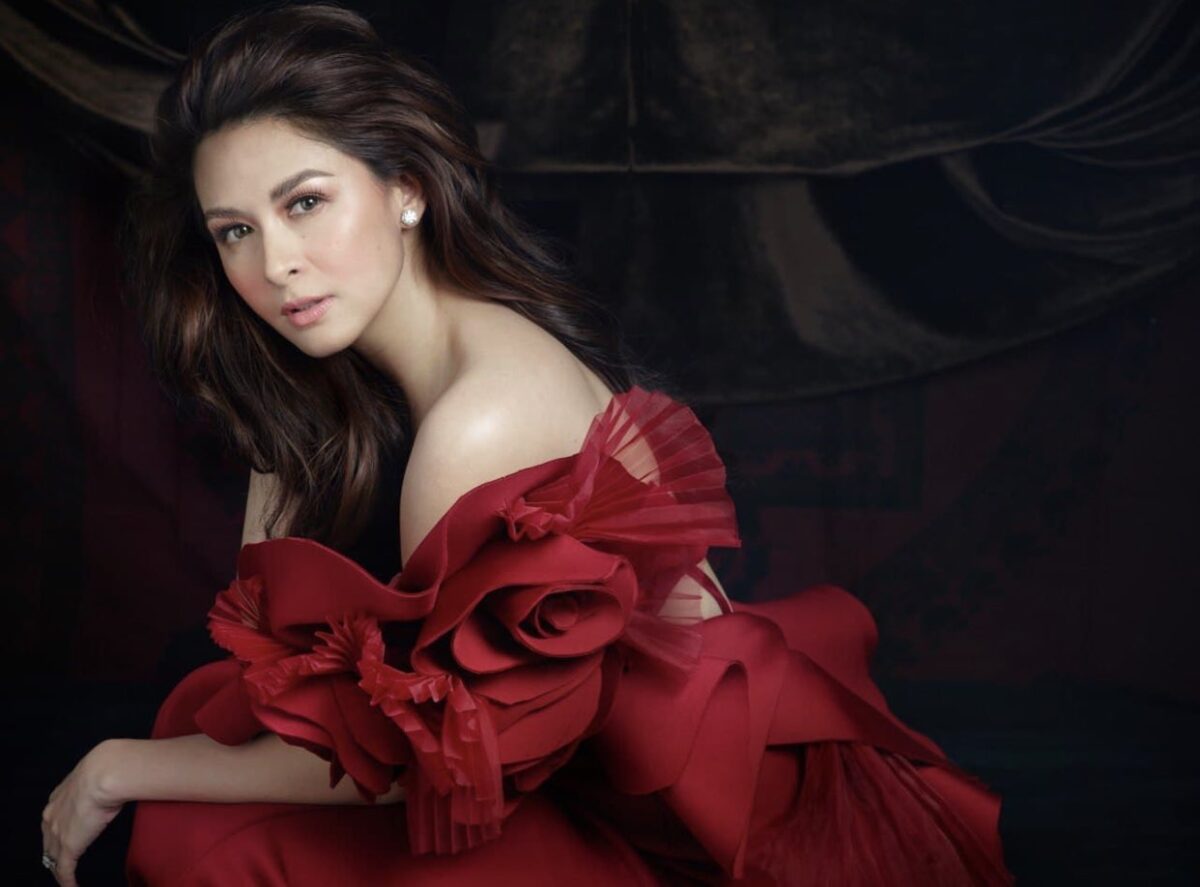 Rumors have circulated about Marian Rivera being a judge in the most prestigious beauty pageant and social media was buzzed when Marian herself posted a hint on her Instagram where she succinctly said she’s “Honored” and grateful to be chosen. Now we can all shout it off the rooftops. YES, Marian Rivera is heading to the Universe! Queen doing Queen Things! 👑🙌🙌

Marian was chosen by the production less than a month ago, and then the choice was forwarded to the Miss Universe Organization who vetted her before asking her to be part of the selection committee. 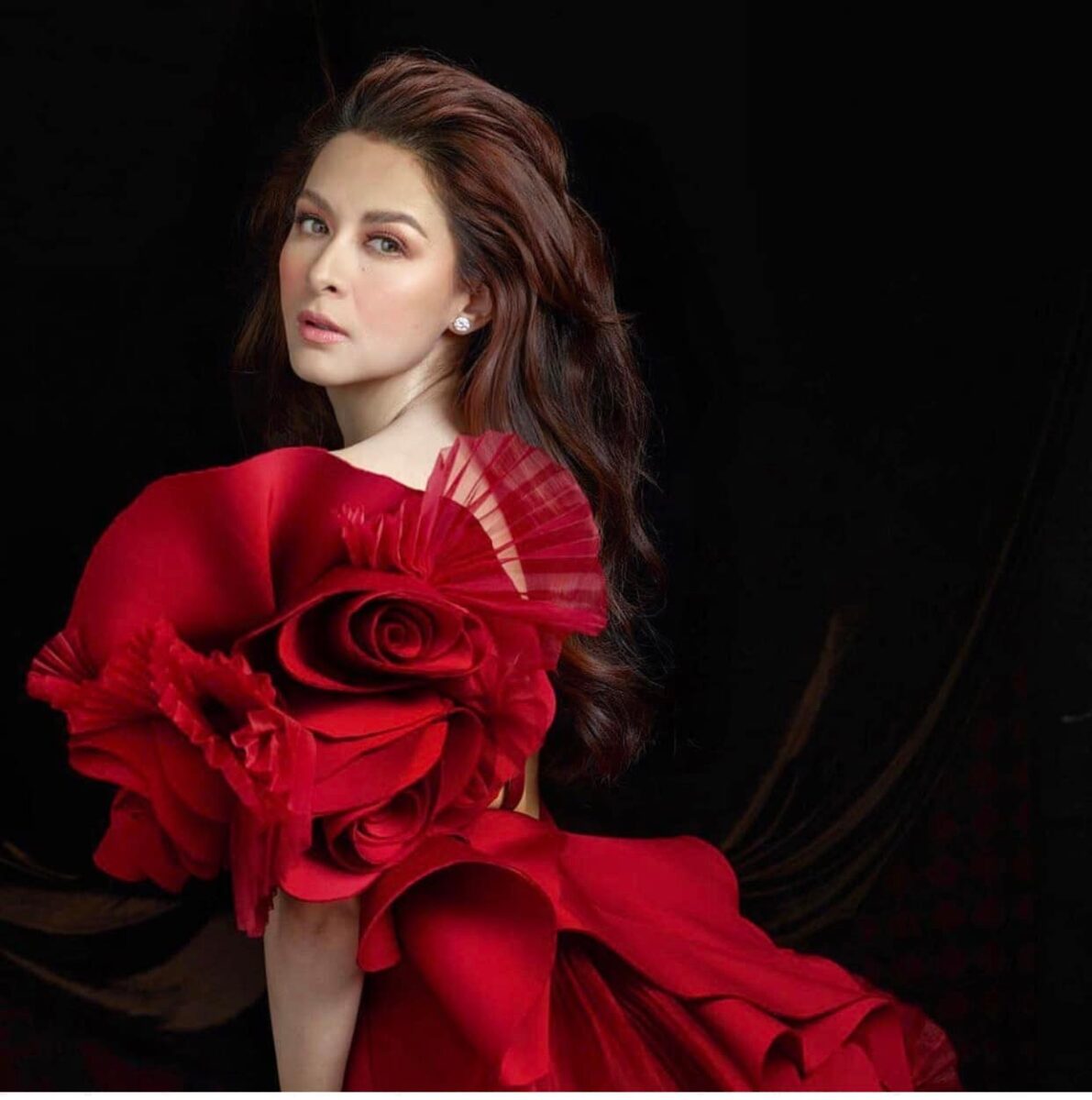 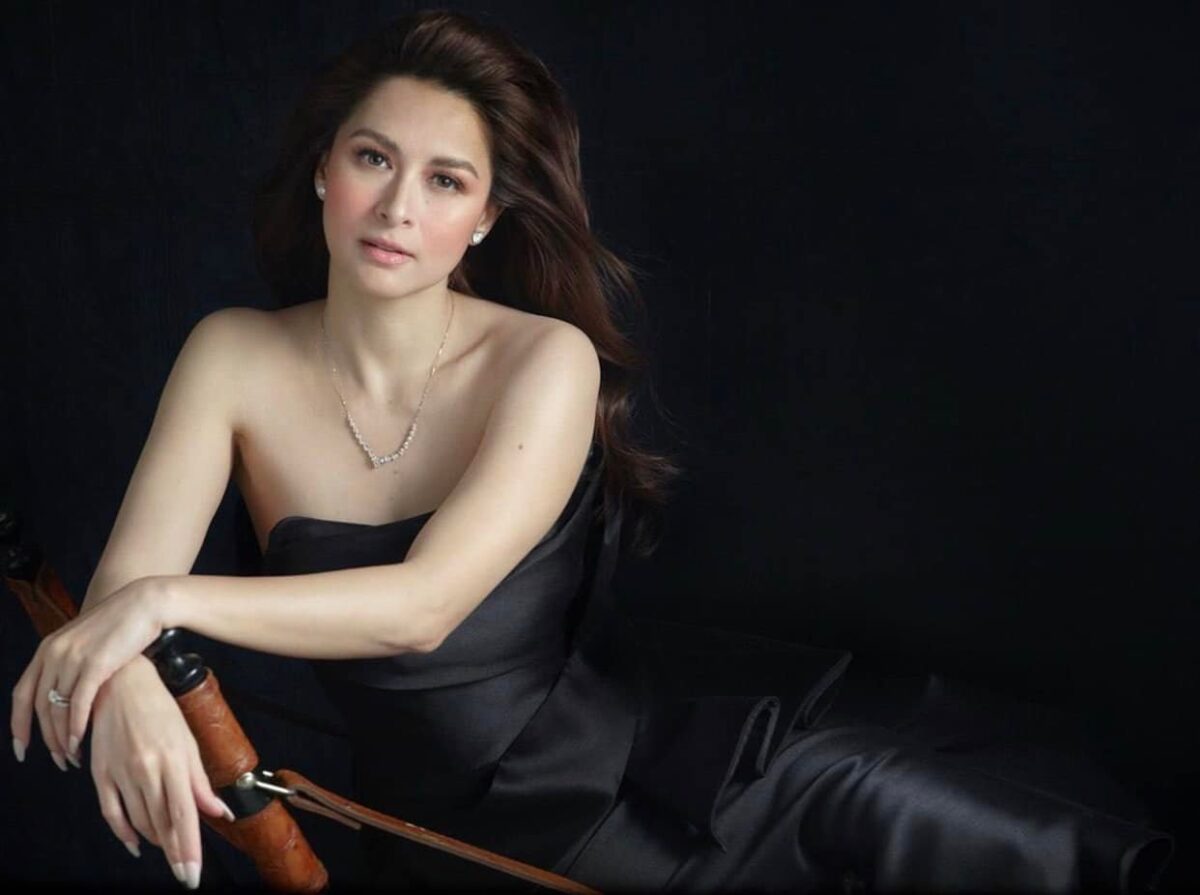 It's confirmed! Marian Rivera will be one of the judges of Miss Universe 2021. 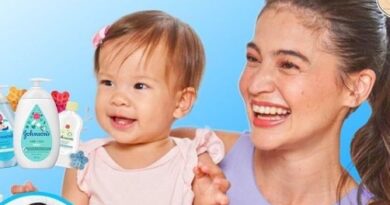 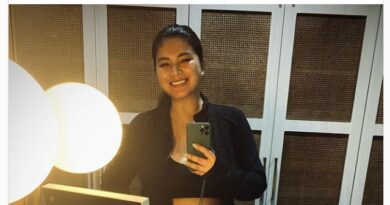 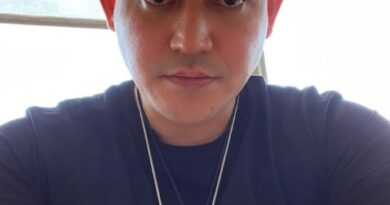