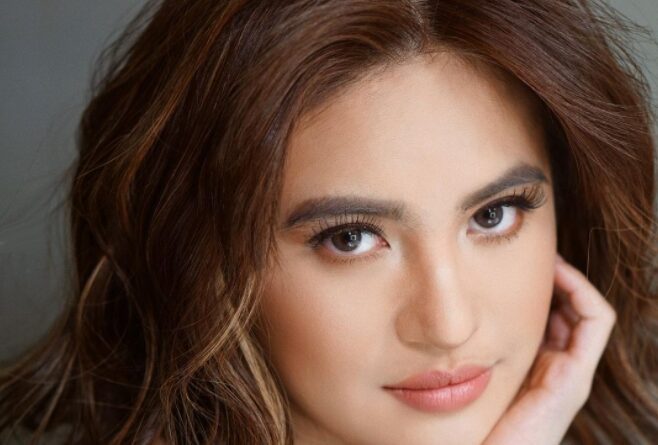 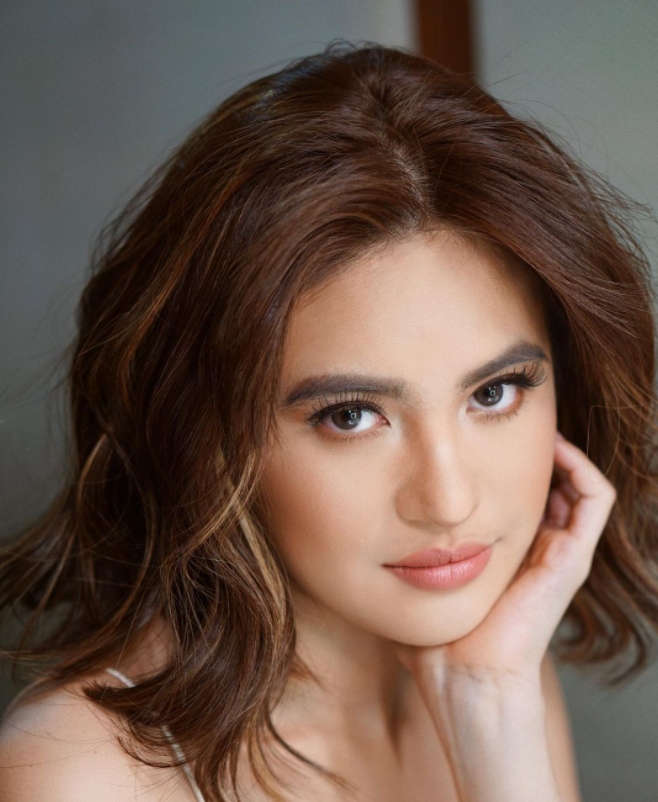 Kapuso Artist and Limitless Star Julie Anne San Jose talked to CNN Philippines Life about her passion in Music and her involvement with Viu Musical Series, STILL. 2021 has been good to Julie Anne. Her work during the pandemic has been fruitful and definitely one for the books. She had a teleserye, a 3-part concert series, and is part of an original musical-series streamed through Viu. All in between her hosting duties and singing songs for GMA Network. Read and watch her interview video with CNN PH Life below.

This year marks Julie Anne San Jose’s return to the acting scene. Prior to the pandemic, the 27-year-old singer’s last stint as a television leading lady was in 2018, with the GMA 7 romance teleserye “My Guitar Princess.”

She returned to the scene back in June, when she starred in the GMA 7 enemies-to-lovers romance “Heartful Café,” playing a writer-slash-cafe owner who goes head to head with a businessman played by actor David Licauco. This November, San Jose stepped away from the typical rom-com as headstrong songwriter Laura in the Viu original series “Still.”
————————-
“I’ve fallen in love with singing and music ever since I was a kid and I have always been passionate about it. Without it, parang hindi ako whole,” she says on a video call with CNN Philippines Life.

In an entertainment industry where you’re expected to be versatile, San Jose saw the musical series as an opportunity for her to expand her horizons.And it seems that choice was a good one. After filming “Still,” San Jose says that she felt her growth, “not only as an individual, but as an artist.” (READ MORE HERE) 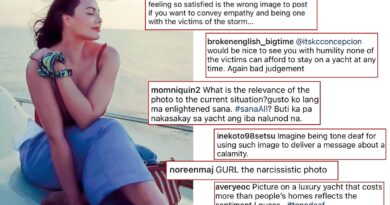 Netizens Call Out KC Concepcion For Her Yacht Photo Amidst #UlyssesPH 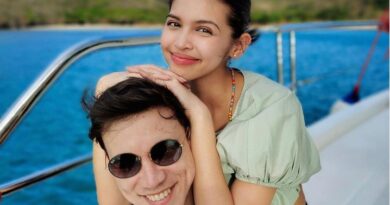 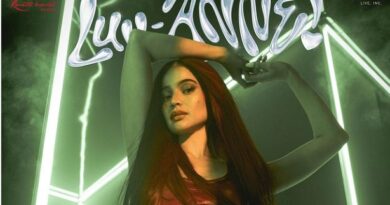