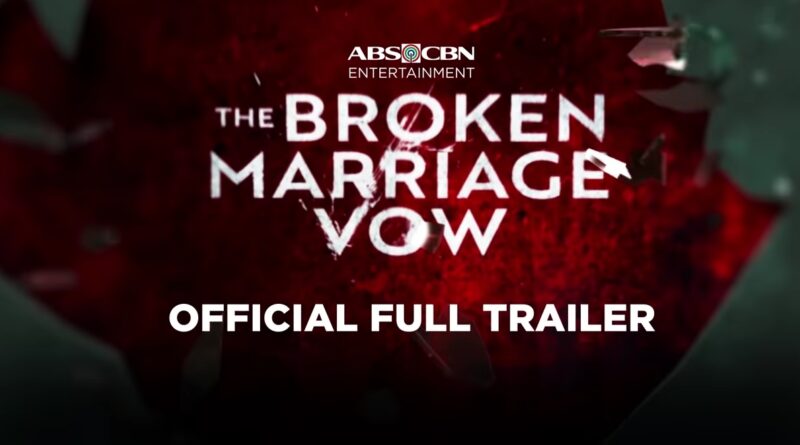 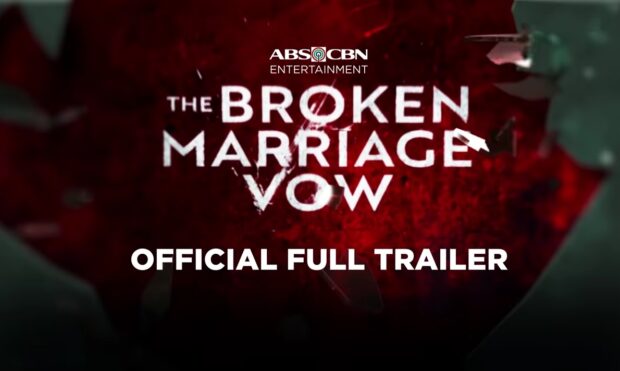 “The Broken Marriage Vow” full trailer from ABS-CBN shows every aspect of what audience loves in a teleserye about marriage, cheating husband, unhinged wife, an arrogant hysterical mistress, and the toxic Filipino culture of fighting for the concept of a whole family rolled into one big drama. This is an adaptation of the UK hit drama Doctor Foster which was a bit more passive if I remember it right. There was a KDrama adaptation too but I haven’t watched that. The PH version is sure to tickle every Marites‘ kiliti when watching a teleseryse of this story niche. I’m predicting Jodi Sta Maria, Zanjoe Marudo, Sue Ramirez and the show itself getting some acting nominations/awards in the future. Watch it below. 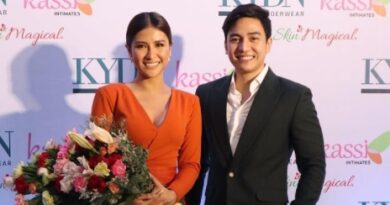 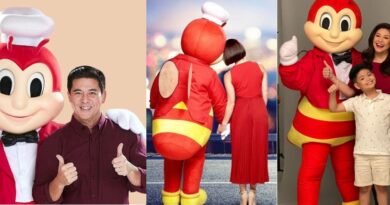 Celebs Show Their Love For Jollibee 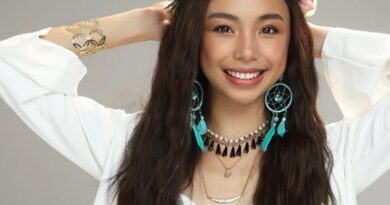 Maymay Entrata’s Message On Her 5th Year In Showbiz