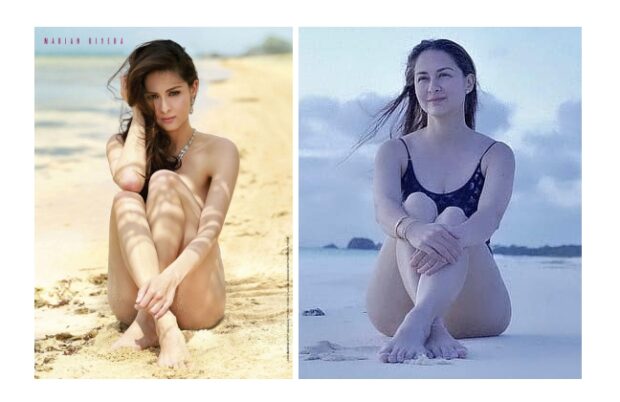 Not much has changed from the 3-time FHM sexiest woman which gives her the FHM Hall of Fame recognition. I don’t believe anyone else is on that PH list actually(correct me if I’m wrong). She was also ESQUIRE Indonesia’s 2nd hottest Asian woman in 2017. Well, some things have changed in the status of Marian Rivera since she did the FHM covers back in 2013 and 2014. As we all know, she’s now married with 2 beautiful children, Zia and Sixto. She can still elicit all sorts of reactions when she goes to the beach and flaunts her innate hotness and beauty, or any other time for that matter. Marian Rivera is undeniably one of the hottest Moms in the Philippines, or rather, the Universe! 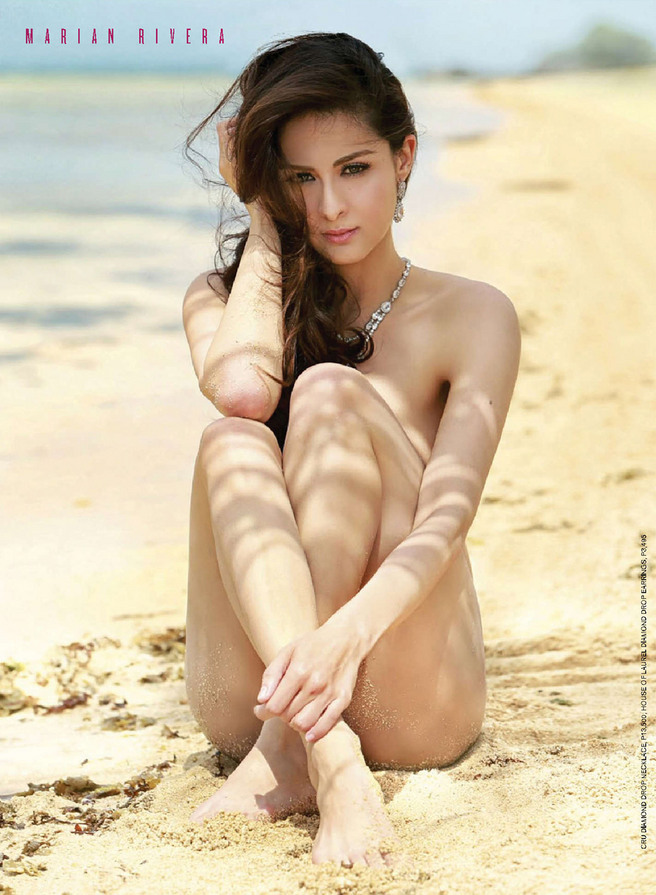 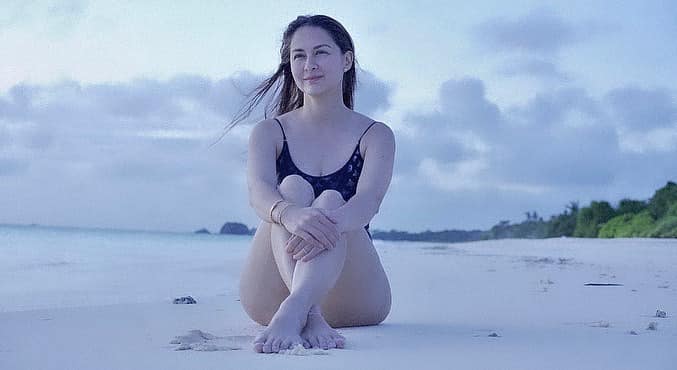 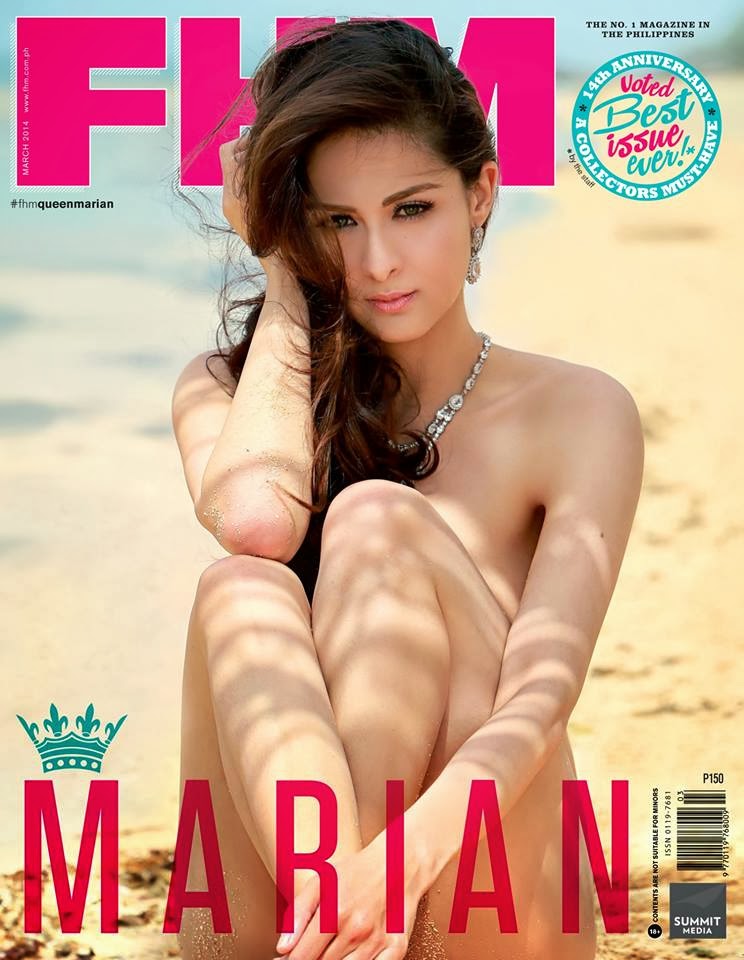 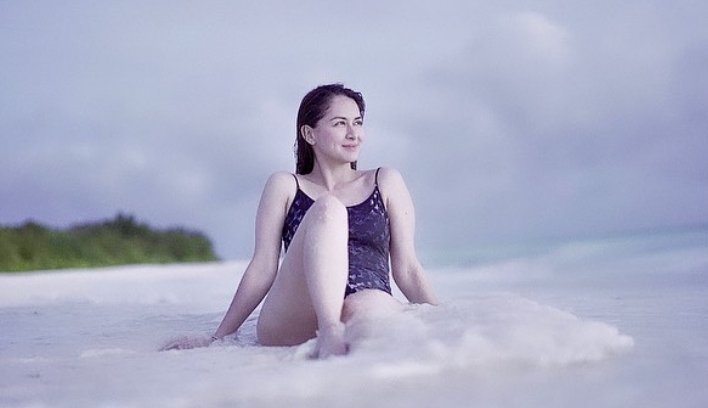 Marian truly embodies the HOT MOMMA title while being the happiest and most content she is in her life. She GLOWS in all aspects. She can give any of the young stars a run for their money any day! If you’re interested on finding out how as an inspiration for this year, read it here. 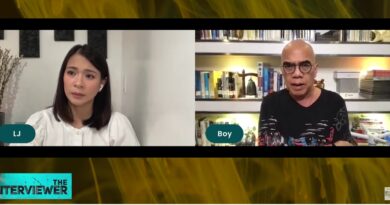 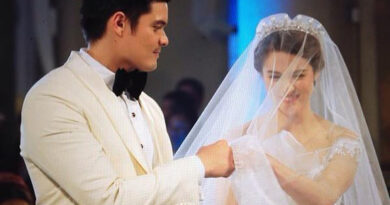 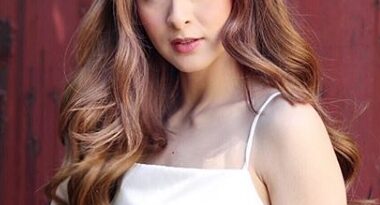 The Prime Minister Of Cambodia Wants To Meet Marian Rivera