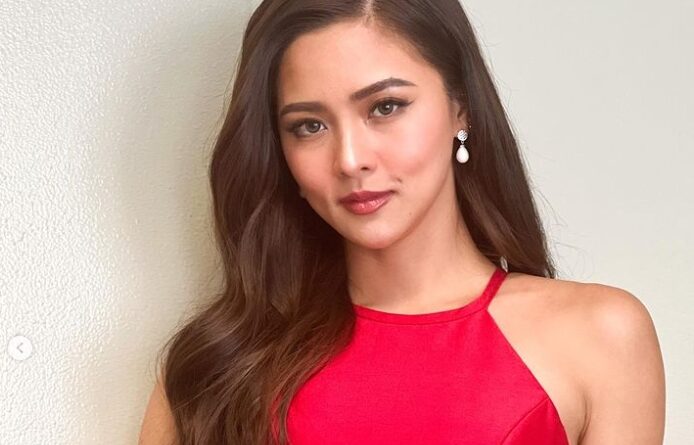 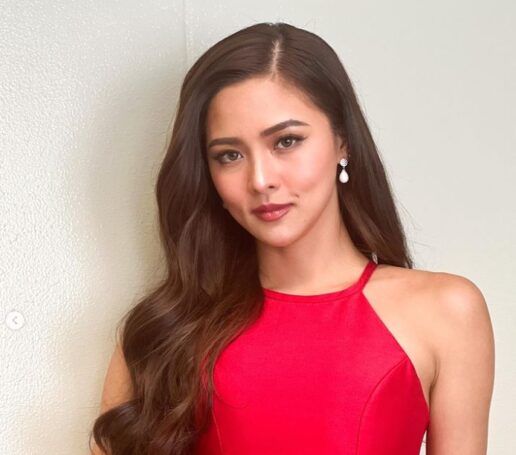 Apparently, Kim Chiu said something, well, for lack of a better word, stupid, about a cat two months ago on It’s Showtime. Just to make myself clear, I’m not calling her the word, I’m saying what she said was. Mmmkay, there’s a difference. Anyhooooo, she’s is still being called out for it and she’s still explaining herself about it. Kim replied to a netizen on Twitter that she had since apologized for what she said on that same day and segment then asked the person not to make a big deal out of it anymore since no one was actually hurt. Kim hopes that she has made herself clear and that the issue should end now. 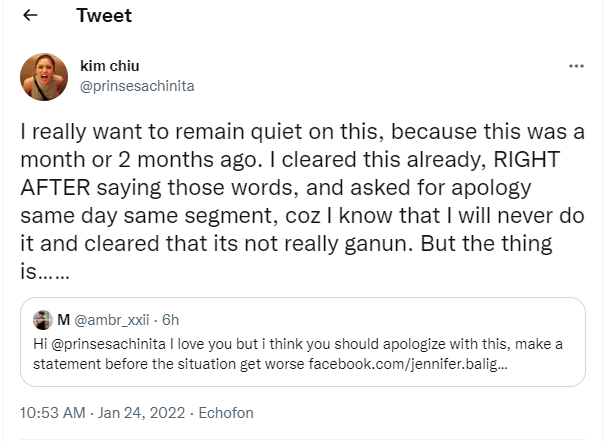 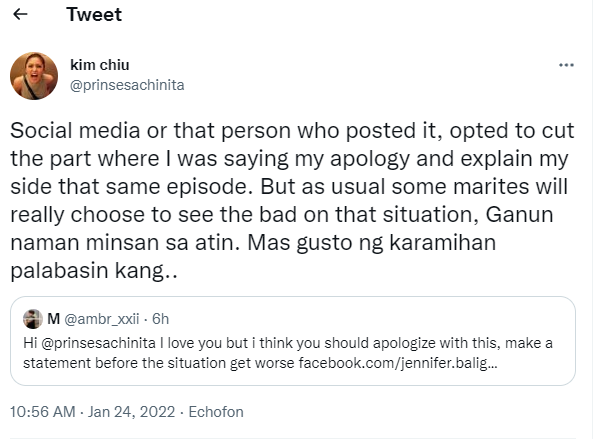 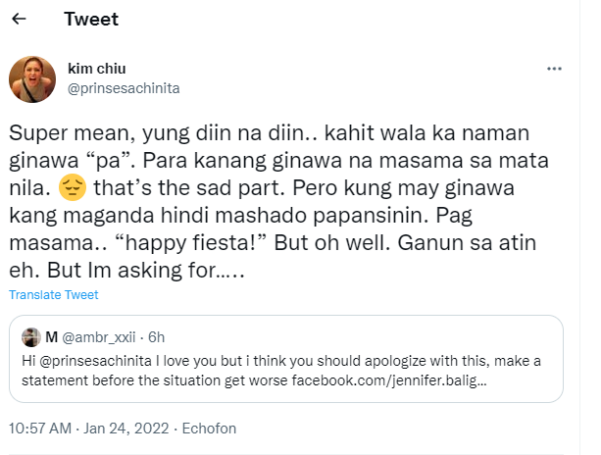 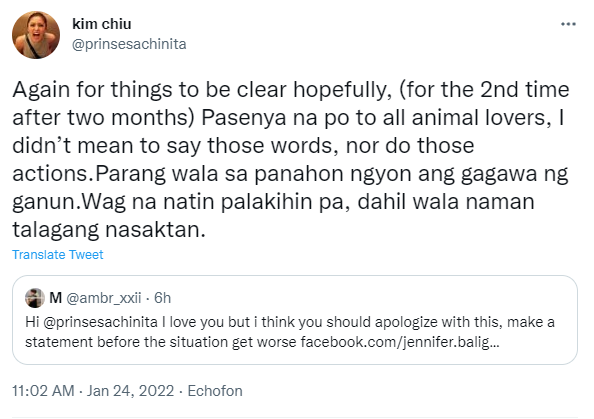 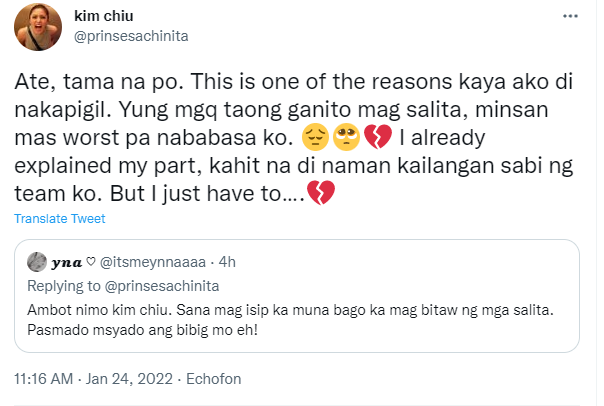 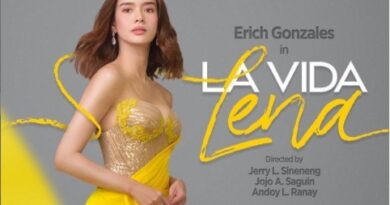 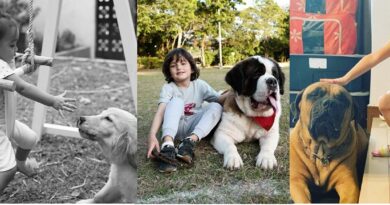 Celebrity Kids And Their Pets 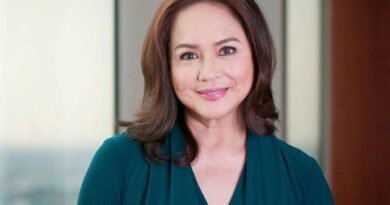 Charo Santos Shares 5 Valuable Learnings About Having A Fulfilling Job