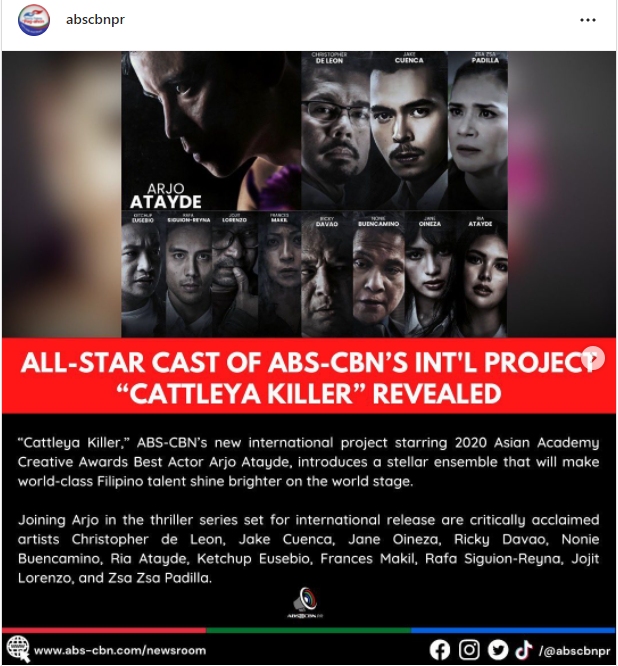 The world-class Filipino talents who will be joining Arjo Atayde in ABS-CBN’s international thriller series, Cattleya Killer, have been revealed. It was back in October of 2021 when it was announced that award-winning actor Arjo Atayde was playing the titular role previously played by Aga Muhlac=h, of the TV series reboot from 1996 film, Sa Aking Mga Kamay. 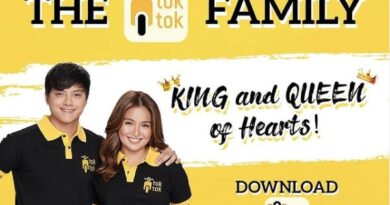 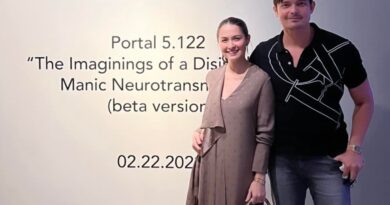 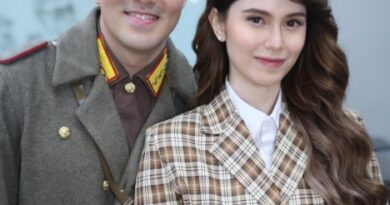