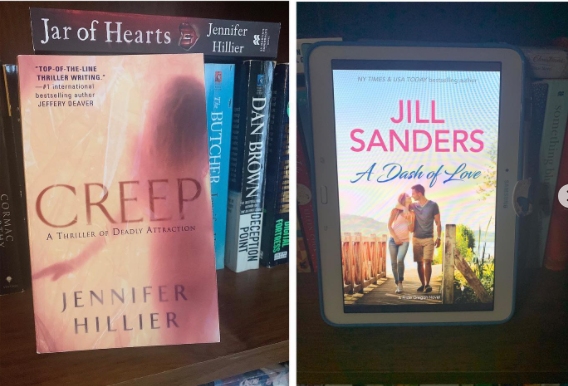 I finished reading 2 books this month of February. I am slow this month because after I started Creep I had to put it down for a week because I got sick and I just could not focus on the words while also trying to breathe 😷🤧. That happens, 😬. At least I read 2 books though. I’ve already started a new one but it’s part of a 3book series so I’ll most probably post that next month. I hope you’re reading challenge is doing good this year. 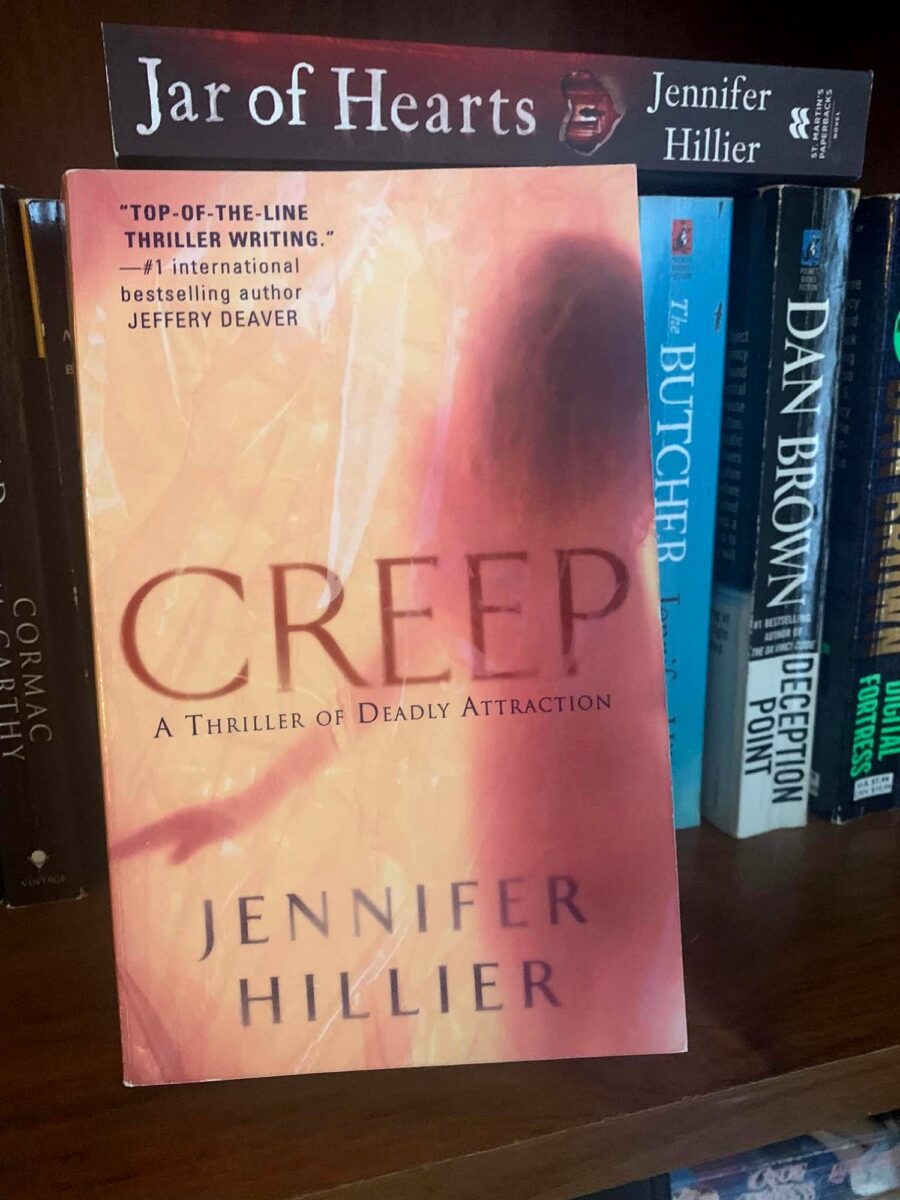 “Creep” By Jennifer Hillier – 5⭐️
Pulsing with the dark obsession of Radiohead’s song “Creep,” this taut thriller—Jennifer Hillier’s superb debut—rockets from its seductive opening to a heartpounding climax not easily forgotten.

Dr. Sheila Tao is a professor of psychology. An expert in human behavior. And when she began an affair with sexy, charming graduate student Ethan Wolfe, she knew she was playing with fire. Consumed by lust when they were together, riddled with guilt when they weren’t, she knows the three-month fling with her teaching assistant has to end. After all, she’s finally engaged to a kind and loving investment banker who adores her, and she’s taking control of her life. But when she attempts to end the affair, Ethan Wolfe won’t let her walk away. 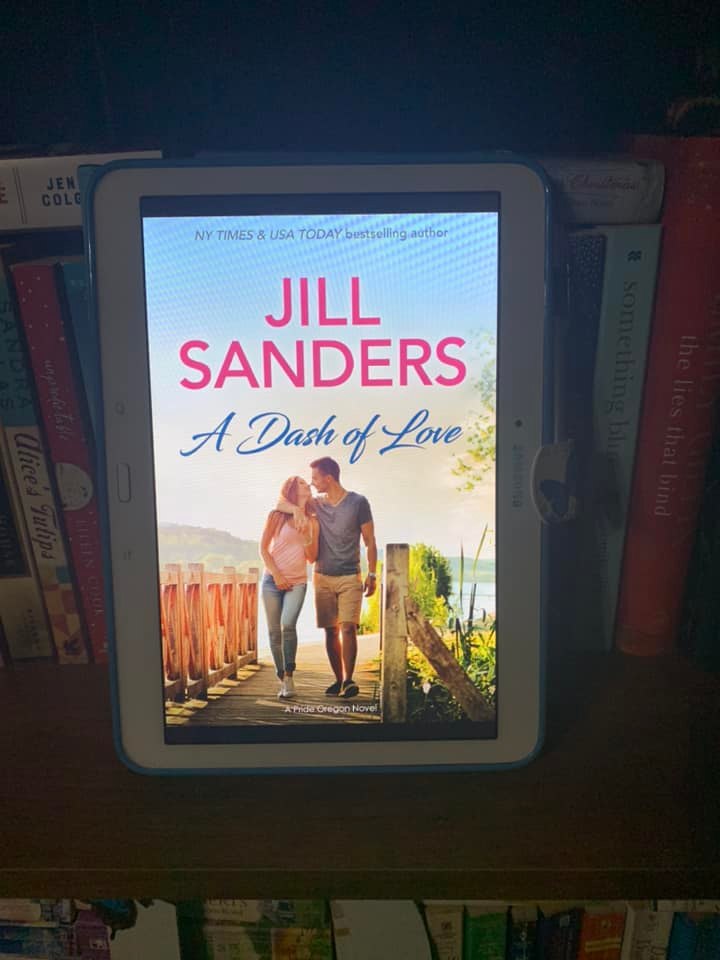 “A Dash Of Love” By Jill Sanders – 4⭐️
Sara Jordan has finally been given the chance to run The Golden Oar, a restaurant that’s been in her family for generations. But the sexy know-it-all carpenter that her uncle hired to make some changes, keeps getting in her way. She’ll have to use all her skills just to prove that she’s up to the task.

Parker was hired to bring new life to the old building, but he hadn’t expected sparks to fly from the owner’s niece. As a series of mysterious accidents start to plague the job site, he finds himself working one-on-one with the temptress to avoid losing everything. (SOURCE) 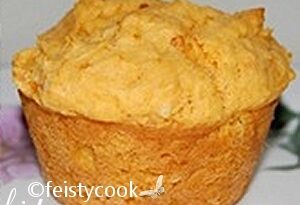 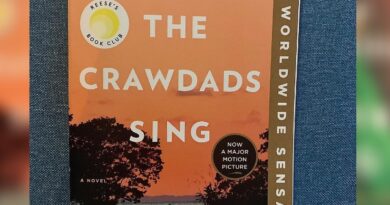 #ReadingChallenge2022: Where The Crawdads Sing By Delia Owens 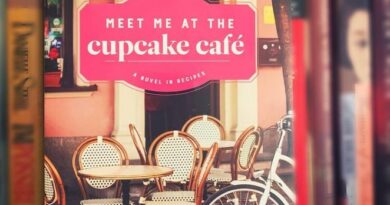 #ReadingChallenge2022: “Meet Me At The Cupcake Cafe” By Jenny Colgan