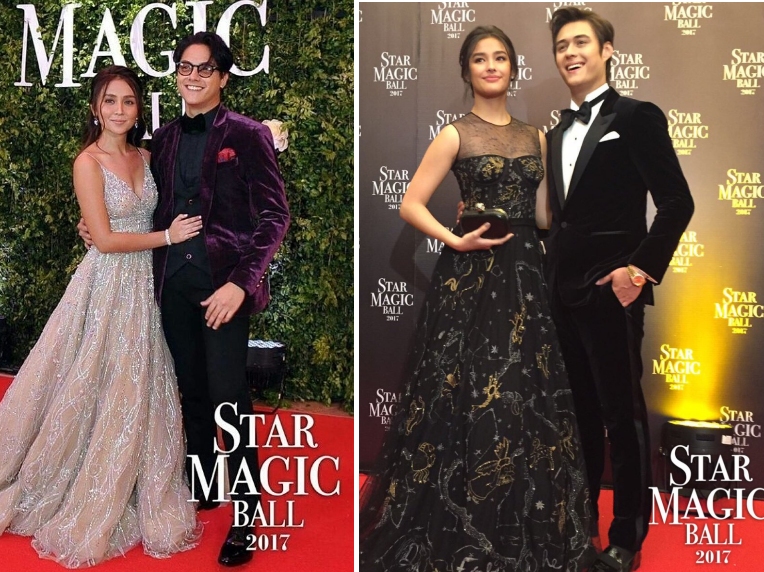 ABS-CBN’s Twitter announced the return of Star Magic Ball this 2022 as part of the network’s 30th Anniversary celebration. The ball usually happens around September so that’s something to get excited about. I admit I miss the glitz and glam of the ABS-CBN stars dressed in their chosen gowns and suits. And if we’re being honest here, I’m quite curious on who’s bringing who since A LOT has happened in terms of couples and love teams separating and some have moved to different networks as well. It’s going to be a fun night of fashion and showbiz intirga, for sure. ☺️👀 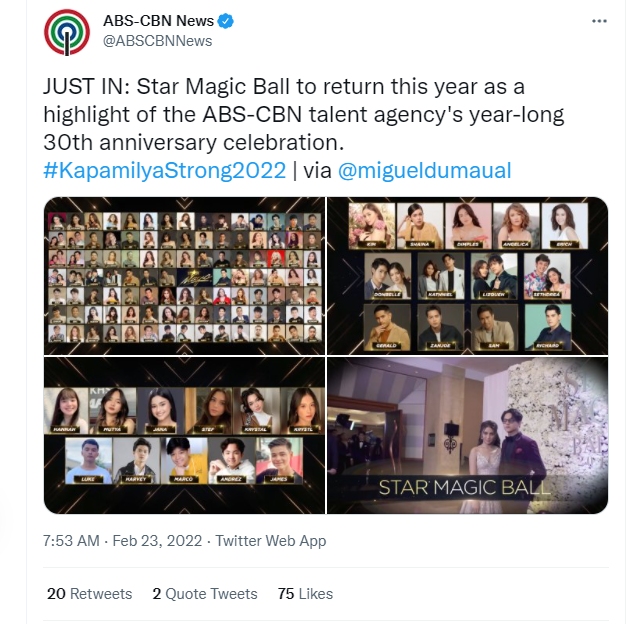 JUST IN: Star Magic Ball to return this year as a highlight of the ABS-CBN talent agency's year-long 30th anniversary celebration.#KapamilyaStrong2022 | via @migueldumaual pic.twitter.com/fOqKHeSday 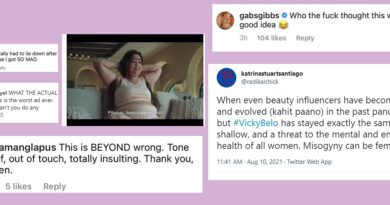 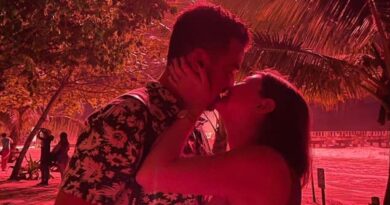 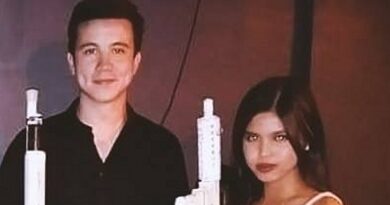 The video got cut in the previous post. Here’s t