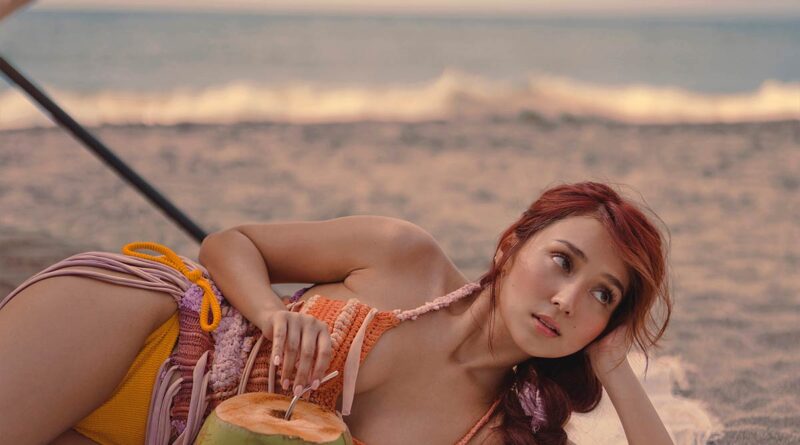 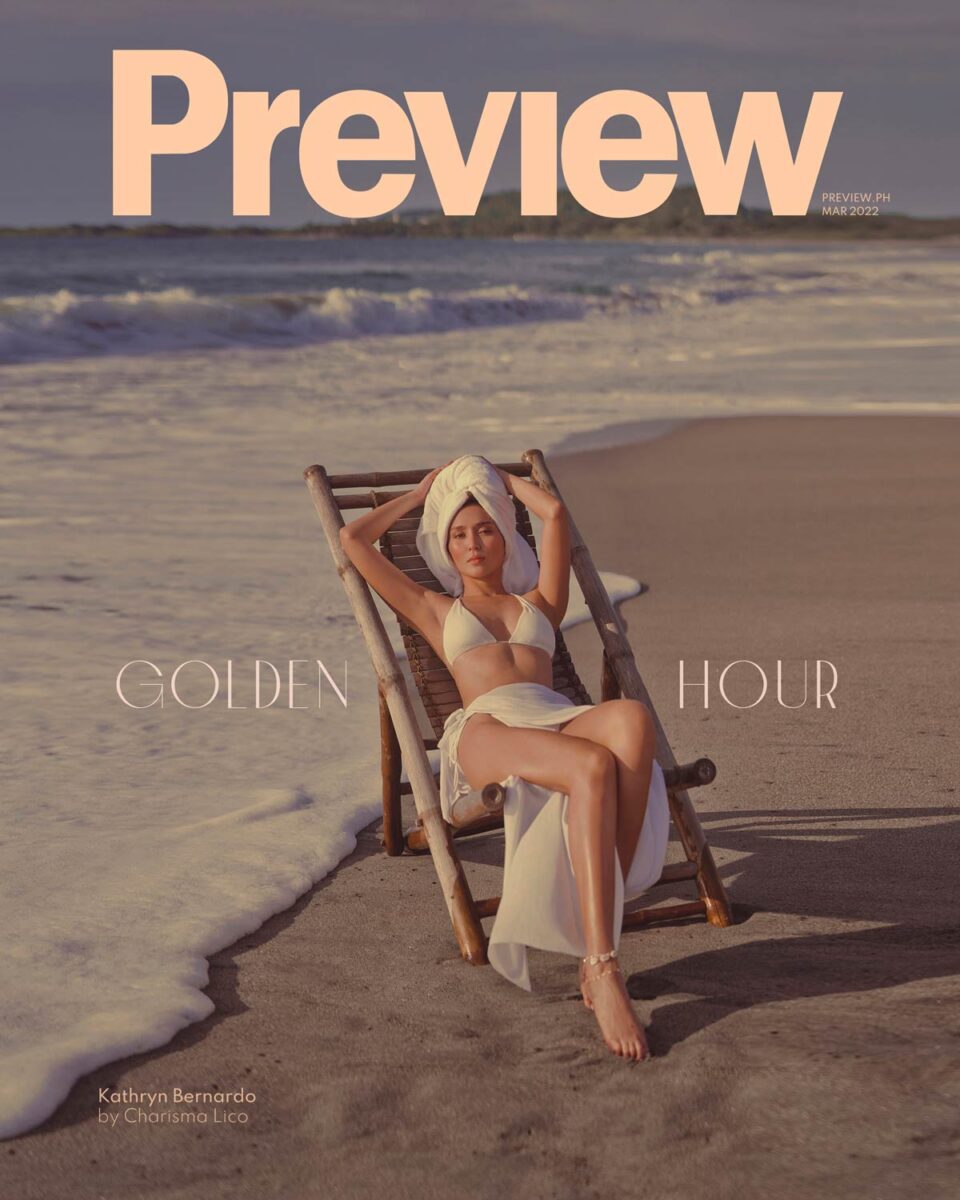 On the celebration of her 26th birthday, Kathryn Bernardo is determined to shed her “teen queen” title with a sexy feature cover with PREVIEW magazine. The issue dubbed as the “Golden Hour” Kathryn donned swimsuits and outfits showing more skin than she’s even done in previous magazine covers. Check them out below. Happy Birthday, Kath!!

The Unbecoming of Kathryn Bernardo: How Growing Up as the “Teen Queen” Was Both a Blessing and a Curse
As she turns 26, the actress opens up about the royal price attached to her proverbial crown. 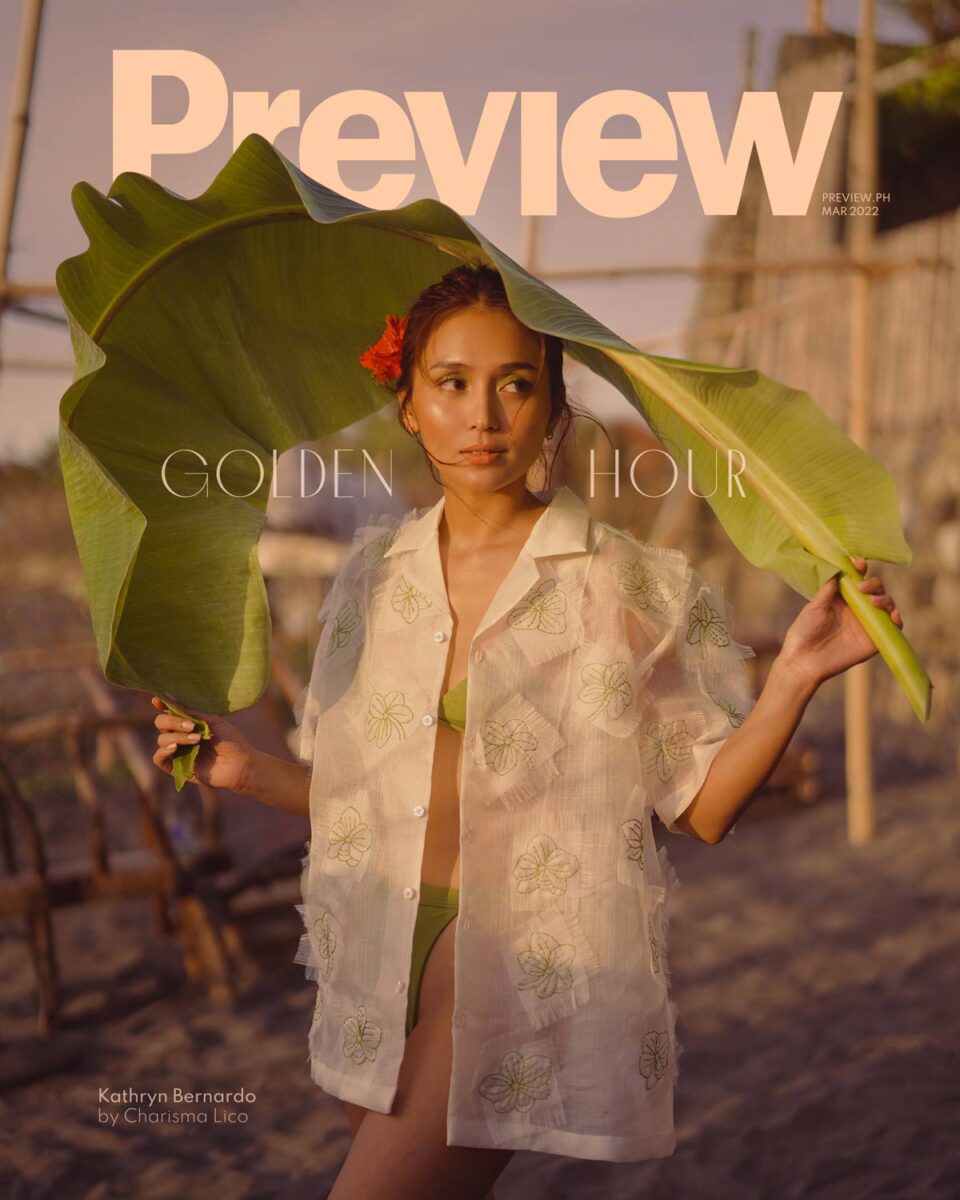 Some people still refer to Kathryn Bernardo as the Teen Queen. She’s 26 years old. She laughs when I mention it, an incredulous sound that somehow manages to be polite—as everything about Kathryn is. Her eyes fly off while she speaks, like she can’t quite believe that the nation-bestowed moniker is still a thing. She doesn’t necessarily dislike it, though. After all, she’d worn the proverbial crown over her head for years. It signifies her hard work and reminds her of her formative youth—the Kathryn she had to be to get to the Kathryn she is now. But now that she’s officially closer to her 30s than she is to her 20s, admittedly, it already feels a bit “weird.” 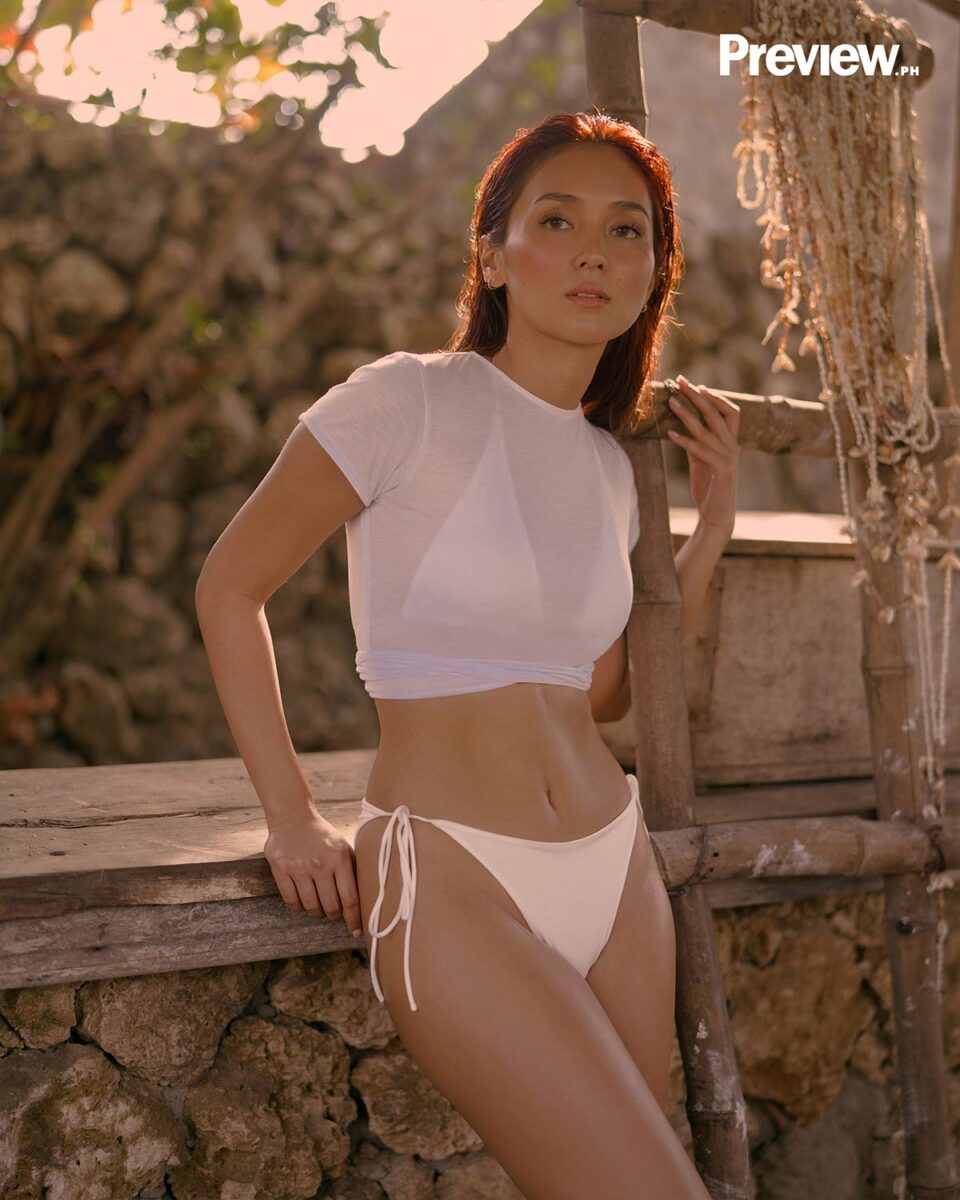 Kathryn’s bold vigor to shed off the remnants of her squeaky clean, girl-next-door image isn’t anything out of the blue. In her 2019 Preview cover, she once penned an open letter to fans, explaining how she can’t possibly be their Teen Queen forever. Her past two birthday shoots were more explicit in their intention, yet tasteful nonetheless: The actress rang in her 24th with a photo of herself in a boxy black blazer and nothing underneath, while she celebrated the big 2-5 by posting seemingly topless, black-and-white closeups of her gorgeous, elfin visage (in reality she had on a white bandeau top and casual blue jeans). Kathryn’s aware that her teenage dream has long come and gone. Yes, it made her, brick by brick. But now that she’s living in the after, she’s just waiting for everyone else to catch up. (READ FULL INTERVIEW HERE) 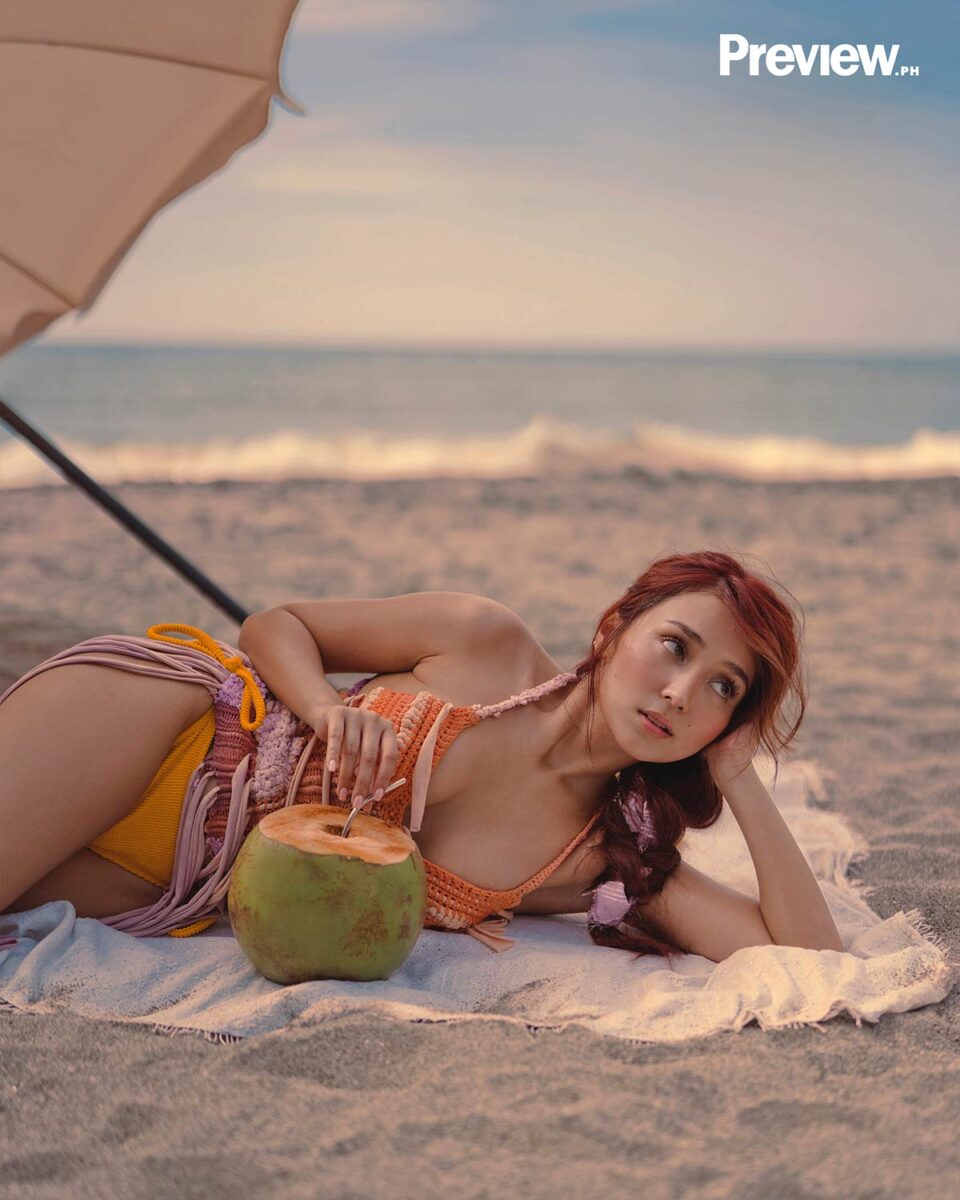 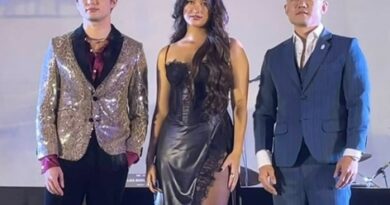 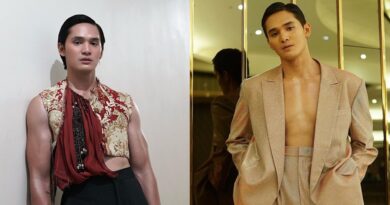 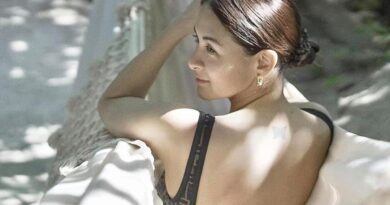