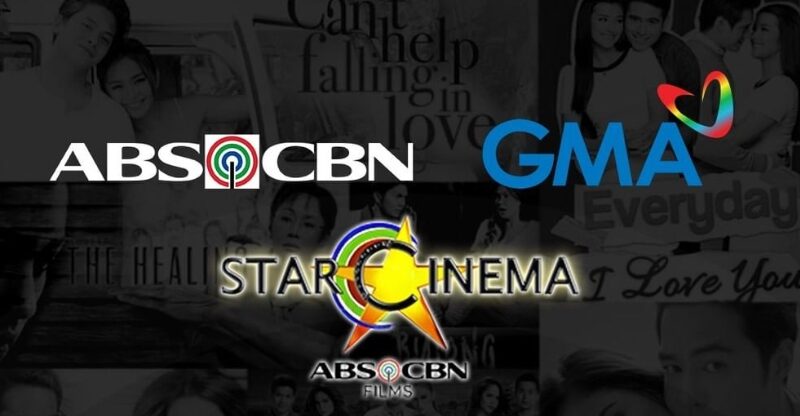 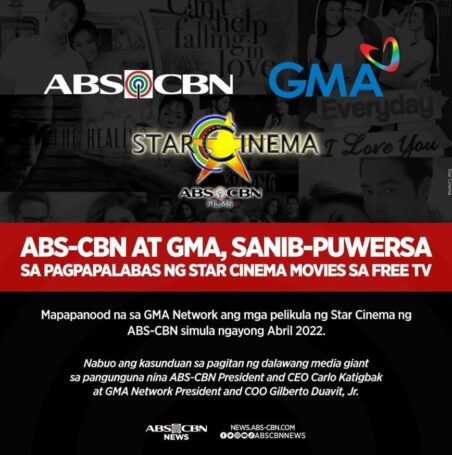 If ABS-CBN and GMA Network have a baby it would be Star Cinema movies! HAH! Excuse my poor attempt at a joke but HALLELUJAH! Network War comes to an end, well hopefully, with the incredible news that the 2 giant networks in the Philippines have made a deal to air Star Cinema movies in Kapuso channel. It’s about freaking time, if you ask me. 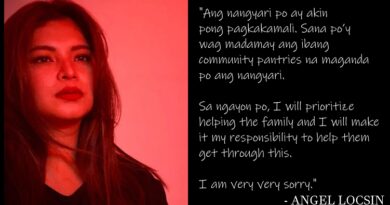 Derek Ramsay Talks About His Ex-Girlfriends 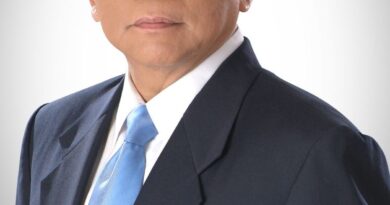