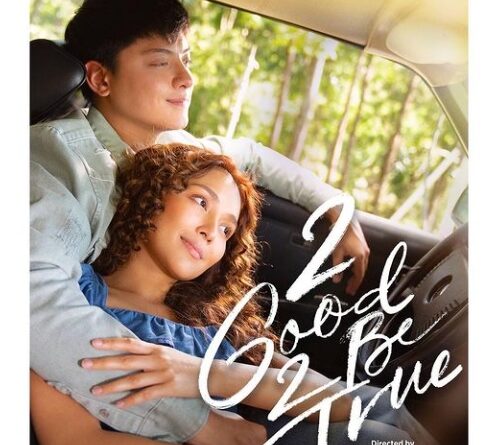 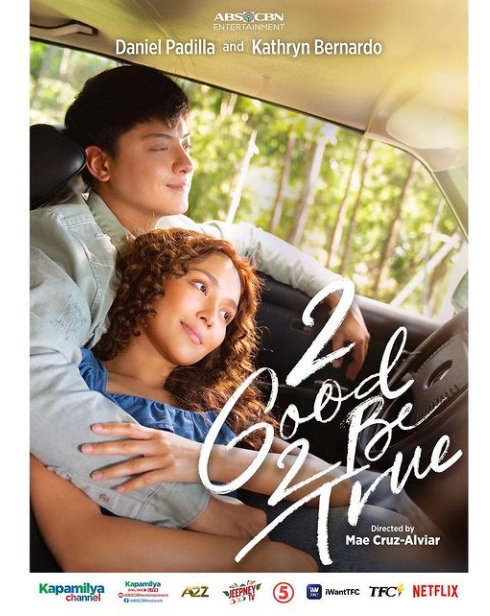 Good news for the fans of Kathryn Bernardo and Daniel Padilla and Kapamilya viewers because not only can they watch “2 Good 2 Be True” on all ABS-CBN media platforms, they’d also be able to stream it through Netflix. A first of its kind since it’s the first Filipino series to stream current episodes. The official release date hasn’t been announced yet but the official poster has been shared today along with the Netflix streaming news.

“2 Good 2 Be True” (2G2BT), the comeback teleserye of screen superstars and real-life partners Kathryn Bernardo and Daniel Padilla, will stream on Netflix in addition to ABS-CBN platforms, the network announced on Tuesday.

The partnership with Netflix was confirmed with the release of the romantic-comedy series’ official poster, which includes the logo of streaming giant alongside the Kapamilya network and its other broadcast venues.

Aside from Netflix, “2G2BT” will be available on Kapamilya Channel, Kapamilya Online Live, A2Z, Jeepney TV, TV5, iWantTFC, and TFC.

This makes “2G2BT” the first Philippine series to stream current episodes on Netflix, in addition to ABS-CBN platforms. Previous Kapamilya series available on Netflix had finished its original run prior to its release on the global streaming app.(source) 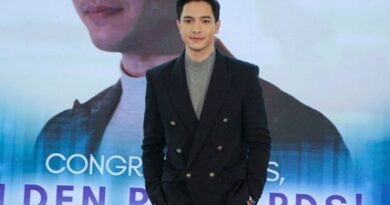 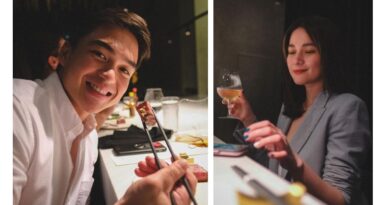 Was It A Wagyu Night Between Bea Alonzo & Dominic Roque? 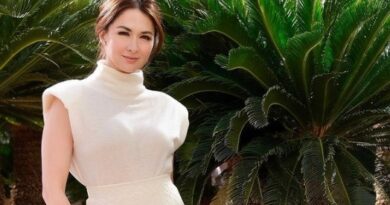 Let’s Walk Into The Weekend ALA Marian Rivera