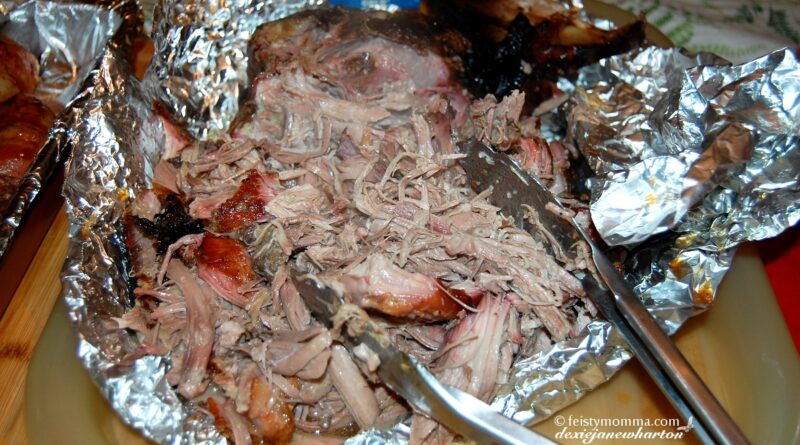 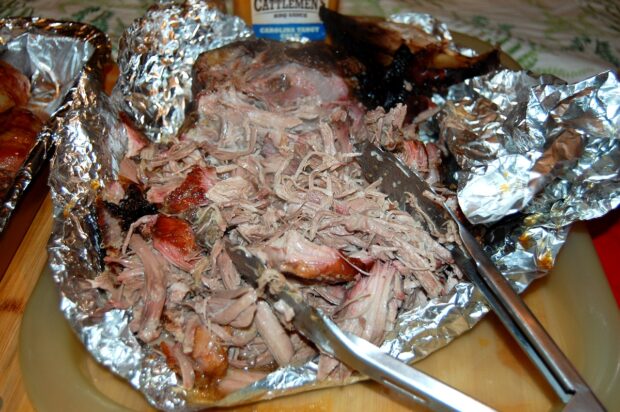 My in-laws from New York visited us a few weeks ago and on their first night we had a huge family cookout with my brother-in-law’s family. The main star was Hubby’s Smoked Pork Butt which he cooked for hours starting very early in the morning. I served it sliders-style with Hawaiian rolls which I forgot to take a photo of before we all dug in. 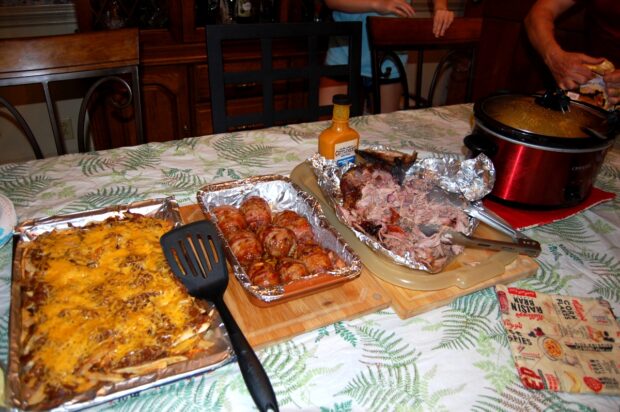 I made Chili Cheese Fries and Coleslaw to go along with the pork. My sister-in-law brought Crock-pot Mac N Cheese, and Hubby also made Smoked Bacon-wrapped sausage stuffed habanero poppers which he appropriately called “Dragon Eggs” because they were sooooo HOT the people who tried it were practically breathing fire. 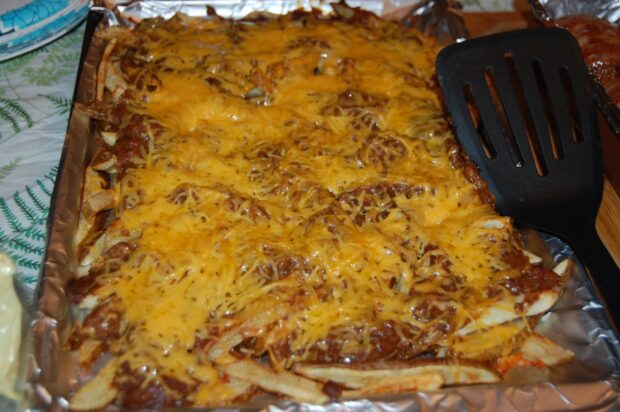 Everything was DELICIOUS. The pork was well-seasoned and so tender. Good thing I made 2 sheet pans of the Chili Cheese Fries was such a hit. I’m sharing the easy recipe of the Pork Butt. You can pretty much use whatever dry seasoning you want. It’s all about slow-cooking through the smoker grill. By the way, the husband cooked 2 pork shoulders but I only put 1 (8-9 pounds pork shoulder) on the ingredients list. If you have a huge party I suppose you could cook 2 pork shoulders. 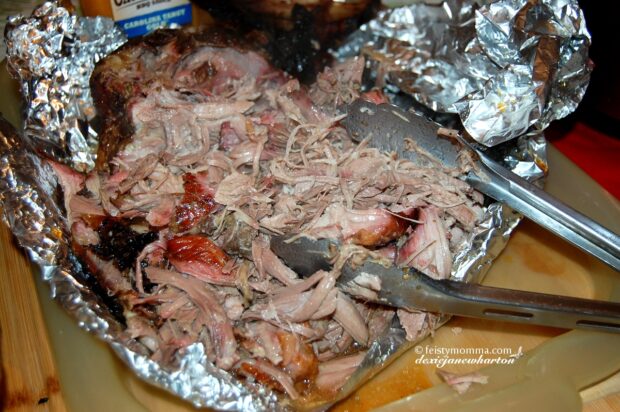 You can serve the pork as is of course, perhaps with side dishes like rice or some kind of a potato dish and steamed veggies and it will just be scrumptious. It is up to you. 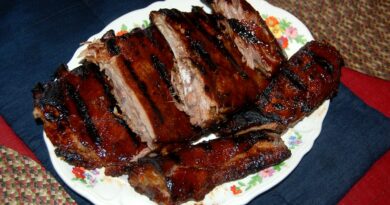 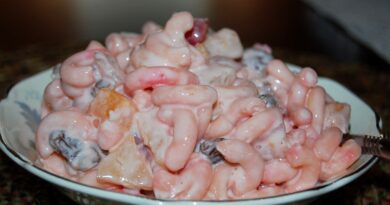 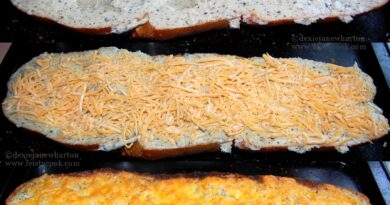