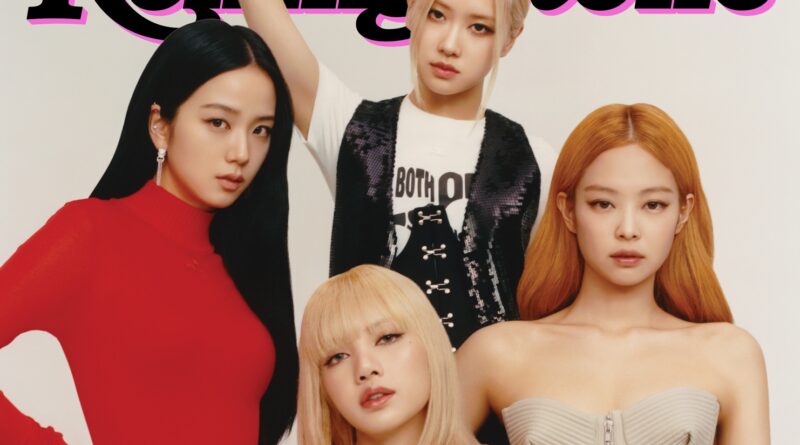 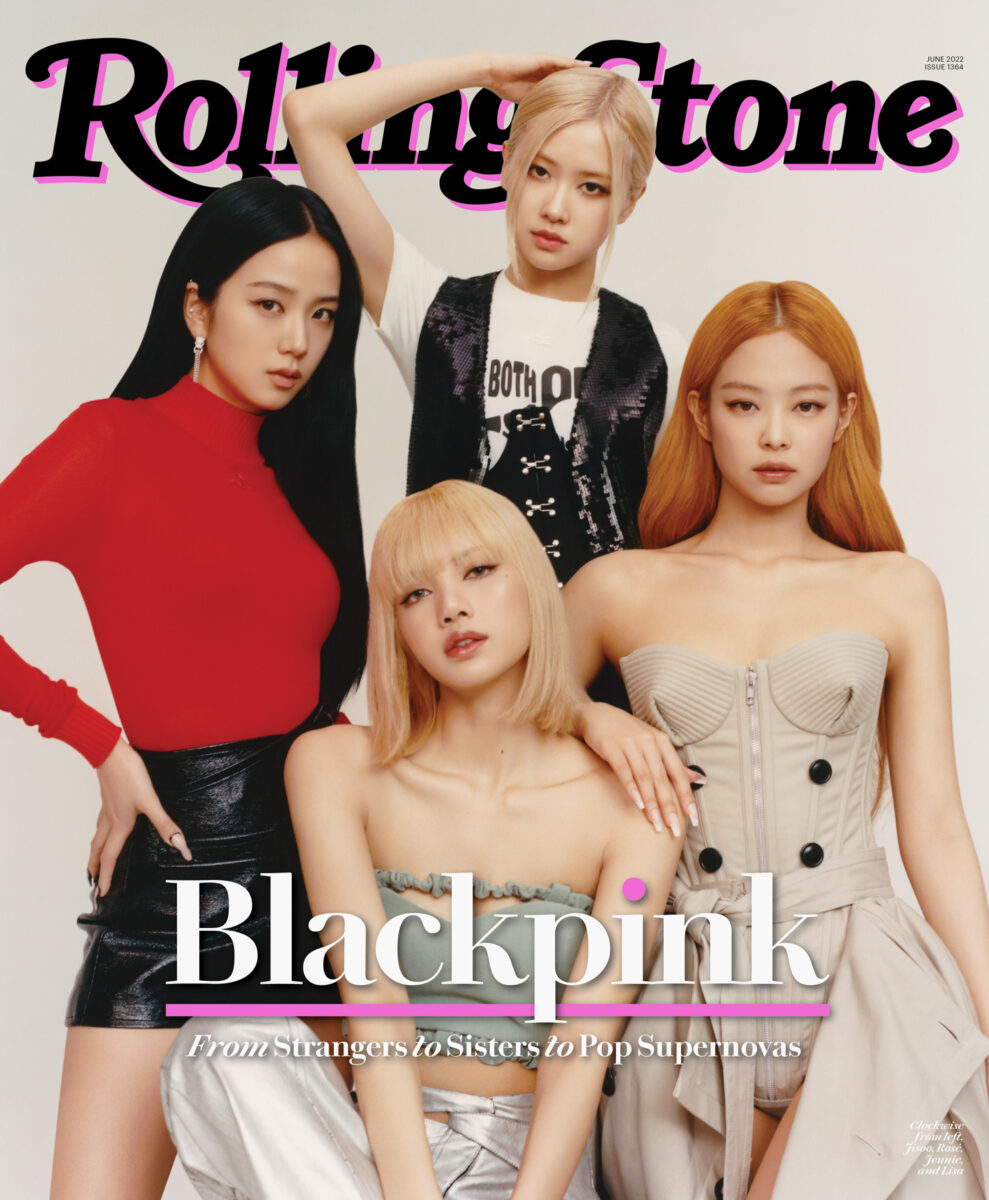 Jennie, Jisoo, Lisa, and Rosé of BLΛƆKPIИK are in the June 2022 cover of Rolling Stone magazine. According to Clout Media, they are the first girl group to cover Rolling Stone in 21 years and 3rd girl group overall. The first one was Spice Girls in 1997 and then Destiny’s Child in 2001. WOWZER. Congratulations, BLACKPINK!

They’re the world’s biggest girl group, turning out banger after banger. But before they could get there, Jennie, Jisoo, Lisa, and Rosé had to become a family

In an otherwise ordinary Seoul neighborhood, the headquarters of YG Entertainment rise like a giant spaceship above the Han River. YG is one of South Korea’s largest entertainment agencies, producing international K-pop stars, as well as, more recently, actors and models. Opened in 2020, its new complex extends nine stories aboveground and five below. The upper floors are brightly lit and open: meeting rooms with huge windows, an employee cafeteria, even a pho restaurant. Hundreds of YG employees walk busily about. There are screens everywhere, showcasing YG’s huge roster.

The underground floors feel more like a secret den: This is where artists practice in dance studios, record music, and trainees mingle with the stars. And it’s where Blackpink, the world’s most popular girl group, are recording songs for their next album, their first since the early days of the pandemic. Once the album (due sometime later this year) is complete, the flurry of activity will start again, giving the YG employees something new to buzz about and sending the lives of the group’s four members — Jennie, Jisoo, Lisa, and Rosé — into overdrive. (READ FULL STORY HERE) 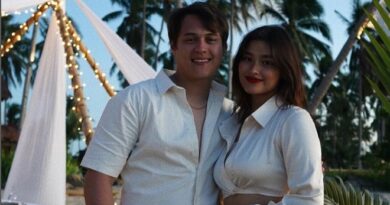 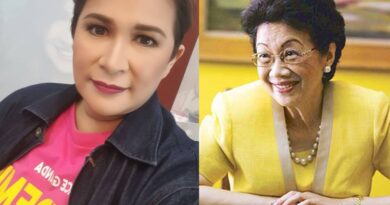 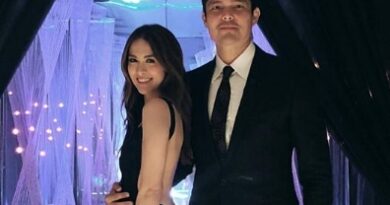