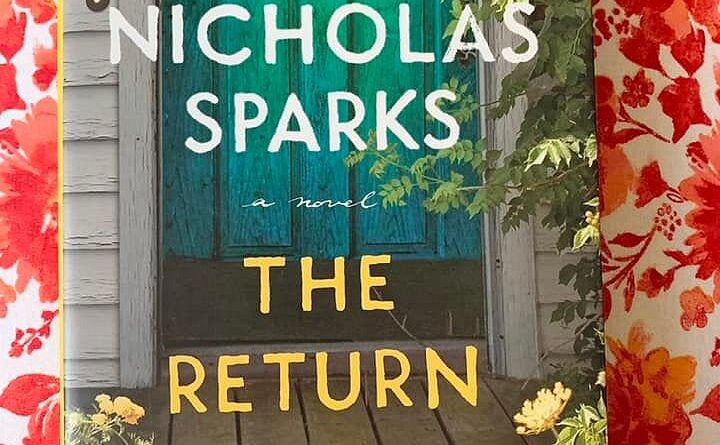 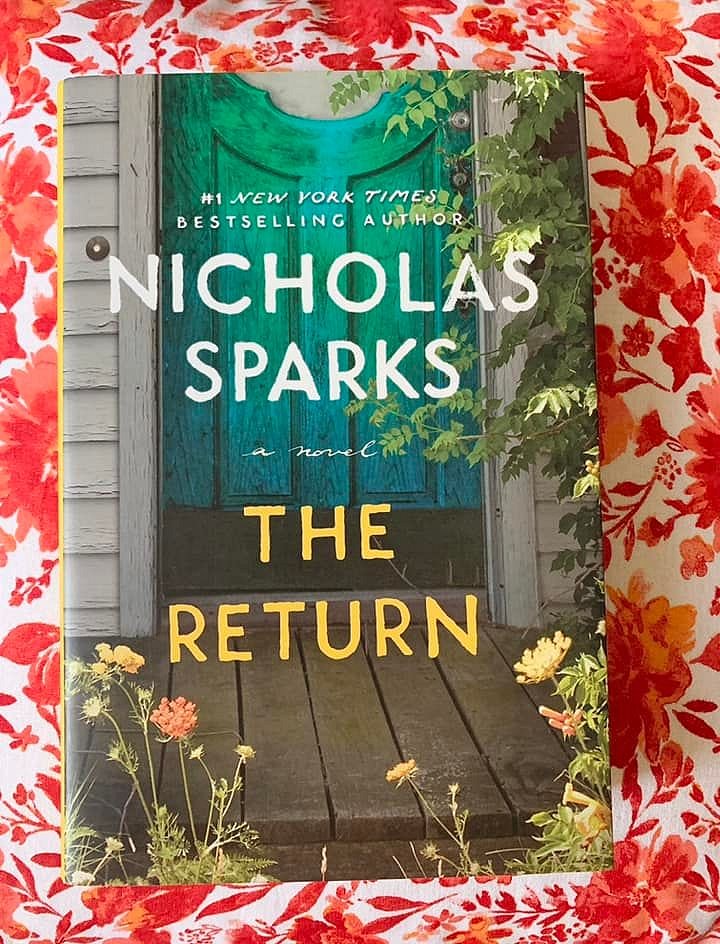 The Return By Nicholas Sparks: 4⭐️
It is about as what you would expect from a Nicholas Sparks novel. That love that’s just bursting out of the main characters hearts but somehow unrequited due to circumstances. The melancholy of the setting. It’s a nice and calm book to delved onto during this summer.

Trevor Benson never intended to move back to New Bern, NC. But when a mortar blast outside the hospital where he worked as an orthopedic surgeon sent him home from Afghanistan with devastating injuries, the dilapidated cabin he inherited from his grandfather seemed as good a place to regroup as any.
Tending to his grandfather’s beloved bee hives while gearing up for a second stint in medical school, Trevor isn’t prepared to fall in love with a local . . . and yet, from their very first encounter, his connection with Natalie Masterson can’t be ignored. But even as she seems to reciprocate his feelings, she remains frustratingly distant, making Trevor wonder what she’s hiding.

Further complicating his stay in New Bern is the presence of a sullen teenage girl, Callie, who lives in the trailer park down the road from his grandfather’s cabin. Claiming to be 19, she works at the local sundries store and keeps to herself. When he discovers she was once befriended by his grandfather, Trevor hopes Callie can shed light on the mysterious circumstances of his grandfather’s death, but she offers few clues — until a crisis triggers a race that will uncover the true nature of Callie’s past, one more intertwined with the elderly man’s passing than Trevor could ever have anticipated.

In his quest to unravel Natalie and Callie’s secrets, Trevor will learn the true meaning of love and forgiveness . . . and that in life, to move forward, we must often return to the place where it all began.(GOODREADS) 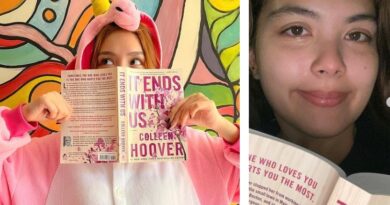 Bibliophiles Kathryn Bernardo And Ria Atayde’s Books At The Moment 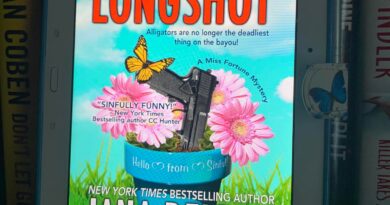 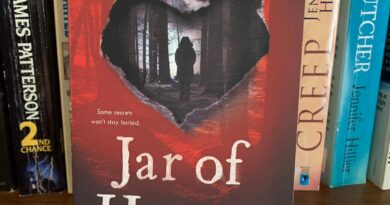 Marian Rivera marks her 38th birthday with a new cover feature on Cosmopolitan Philippines for the month of August. This

Wishing everyone a great weekend….. except KFed!