Careless Music artists, led by owner James Reid, which includes Nadine Lustre, Massiah, Jolianne, ATeam, Lesha, ISSA and Liza Soberano are together in a feature cover for NYLON Manila magazine. Reid describes them as the “culture shapers in their respective industries and they also share the Careless mindset, which means they can do some serious damage in terms of the entertainment industry and pushing it forward.” 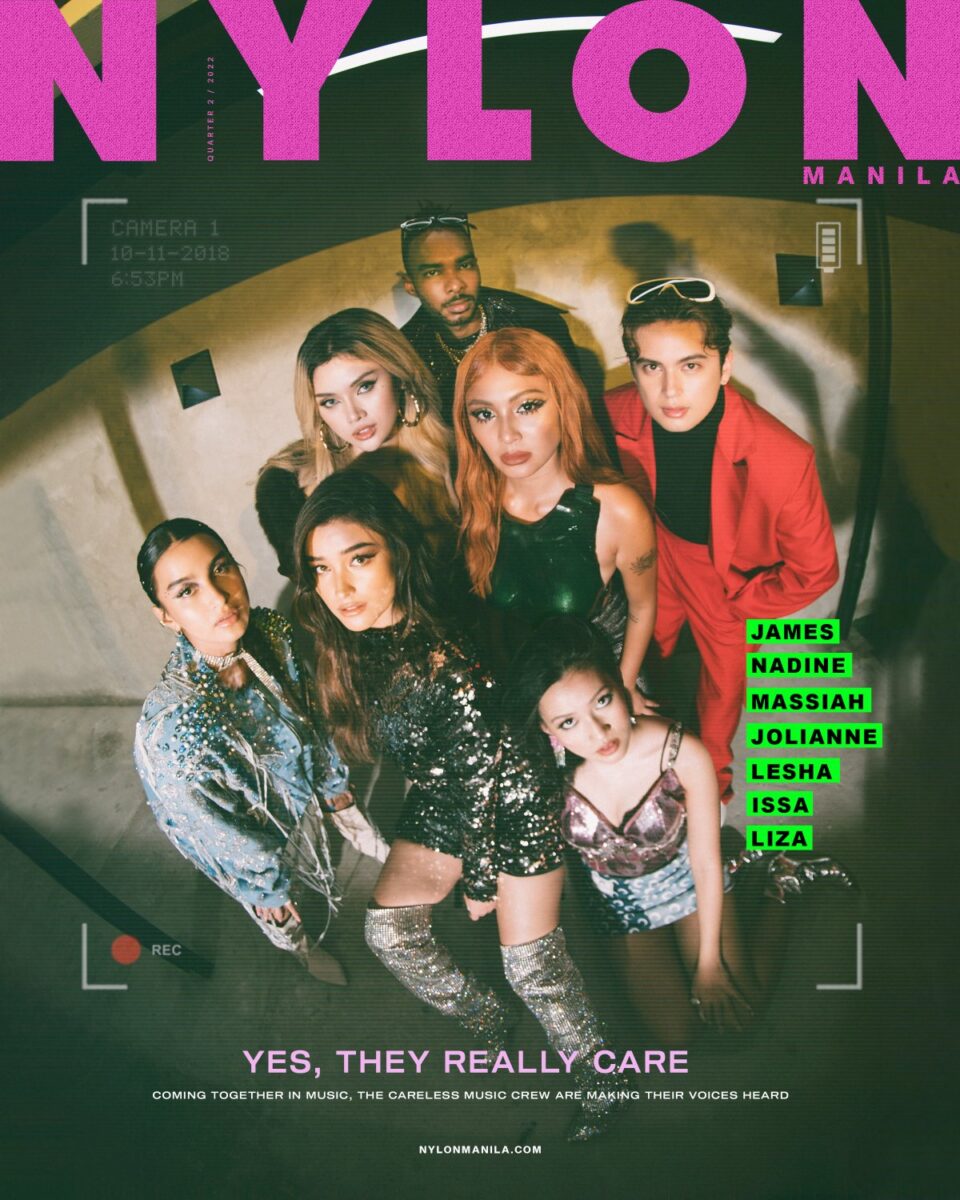 This list of people that helped shape Careless Music from a bunch of kids figuring things out to a force to be reckoned with in the local entertainment industry are nothing to scoff in any way. From filling the gap and making a difference in the scene with the likes of Bret Jackson, Curtismith, Narez La Fuego, Sofia Romualdez, Nix Damn P, Luka, and its current roster that features a diverse and dazzling mix of voices and movements such as Nadine Lustre, Massiah, Jolianne, A-Team, Lesha, and most recently, ISSA and Liza Soberano, the crew is seriously not to be messed with. “They’re culture shapers in their respective industries and they also share the Careless mindset, which means they can do some serious damage in terms of the entertainment industry and pushing it forward,” he encapsulates.

“Making sure our artists feel secure, supported, and inspired, we developed systems and structures that streamline the music production and distribution process,” explains James Reid. “With the environment and facilities we provide, we seek to nurture and refine talent outside the usual scope of the entertainment scene, guiding them to reach their full potential.” There certainly is a lot of confidence to the work that Careless Music does, especially with its focus zeroed in on the passion and purpose of its artists, but there also exists a pressure that together with CEO Jeffrey Oh and the rest of the team, they are now responsible for the way lives play out, at least professionally. “I don’t want to let them down,” he says of the persisting presence of pressure. “But we let our people know that although we aren’t the best, there’s no one that’ll work harder than us.” (READ FULL ARTICLE HERE) 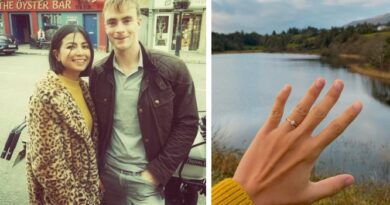 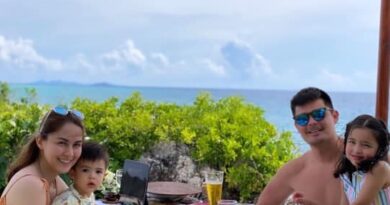 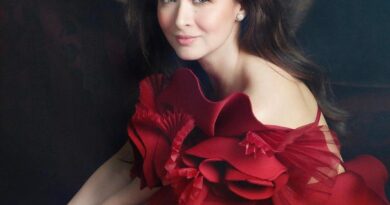 Is This Marian Rivera’s Confirmation On News About Being A Judge In Miss Universe 2021?