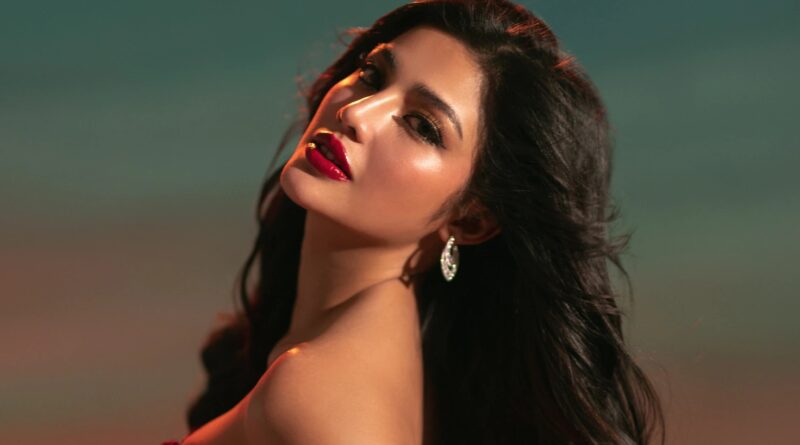 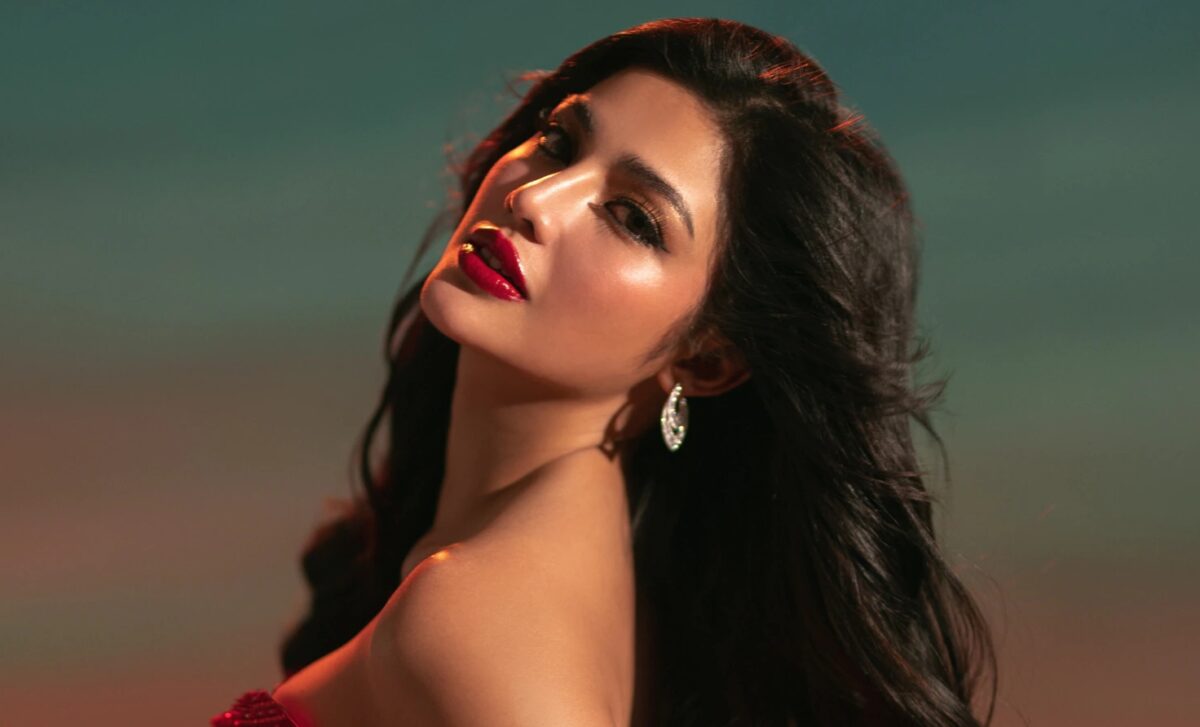 Jane De Leon is about to fly into the airwaves as the new actress to portray DARNA on Television. She’s got heavy footsteps to follow from the two actresses who played the iconic Filipina heroine, Marian Rivera(2009) and Angel Locsin(2005). Wishing her all the luck and resolve as she is clearly met with almost unfair criticisms from the public without even seeing what she can do. I have hopes that she could put her own stamp into DARNA and she will be just fine. She deserves her own chance to do it. Meanwhile, check out her feature on METRO.

Darna finally takes flight, and it is well worth the wait. While it may seem like a split-second leap to stardom, Jane De Leon’s meteoric rise from supporting roles to a titular superhero is a tour de force. The ascent didn’t happen overnight, as it took great talent, determination, and grit for this new-age Darna actress to best over 300 other brave souls who tried to fit into the iconic role. It’s no secret what this project has been through to materialize, but as with many things in life, if it’s meant to be, it will happen. 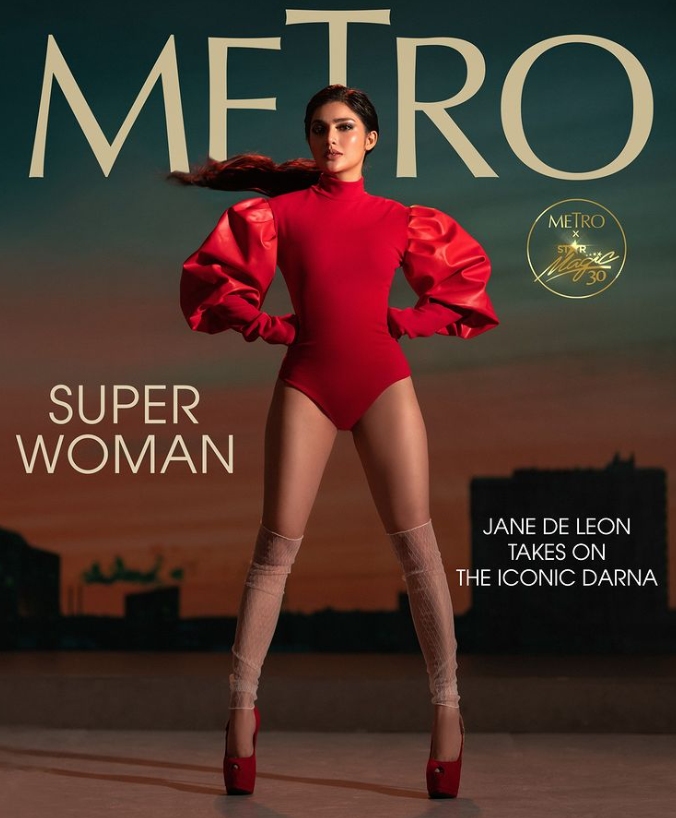 Fuel to the fire
Born Jane Florence Benitez De Leon to Ruel Florencio De Leon and Maricor Benitez-De Leon, this young star was born on November 22, 1998 in Metro Manila, but she was brought up in San Pedro, Laguna. She is the last-born in a lineup of six siblings. “I have one kuya with my mom, but with my papa, we’re all six,” she says. 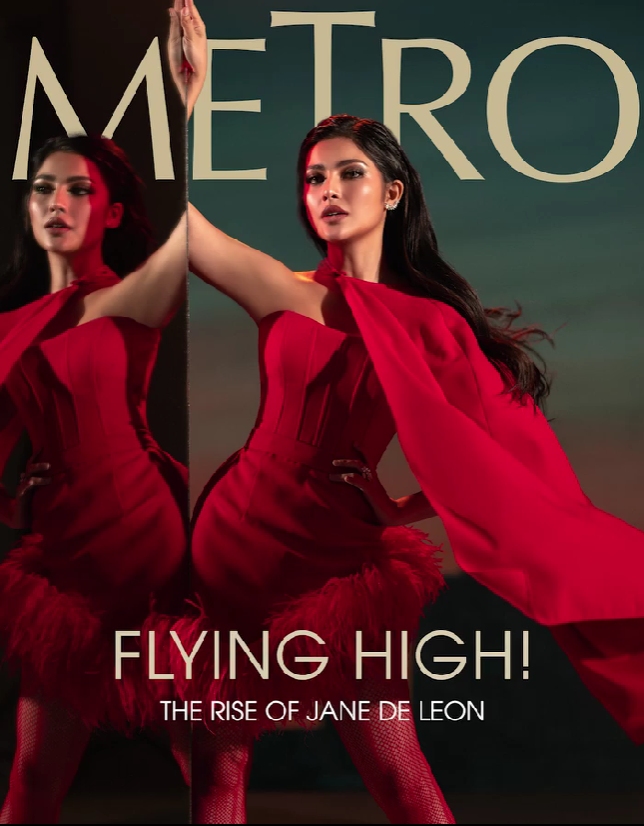 Growing up with a family that supports her life-size dreams is what drove the would-be Darna to better fetch her goals. In her one-on-one interview with Metro.Style, she shares without second thoughts that her true superhero is her mother Hearty. “Actually, ang tumulong po talaga sa’kin sa pag-aartista ay si Mama, kasi nag-start po talaga ako sa modeling, and then commercial modeling. Si Mama po ’yung tumulong sa’kin since nu’ng nagsisimula ako.”

With her ascent to the role of Darna, Jane was not spared from issues, and the naysayers are taking much of their time for a good social media squabble. Bashing and bickering is a game that they fall victims to, but well-versed at it all the same. Luckily, our superheroine knows how to segregate trash from treasure. In the face of cynicism, she remains her own rock and commits herself full-on to Darna. “Exercise, diet, and dapat hindi ka lang okay physically, but dapat okay ka rin mentally and emotionally,” Jane argues, proving that she is already ripe for the role. 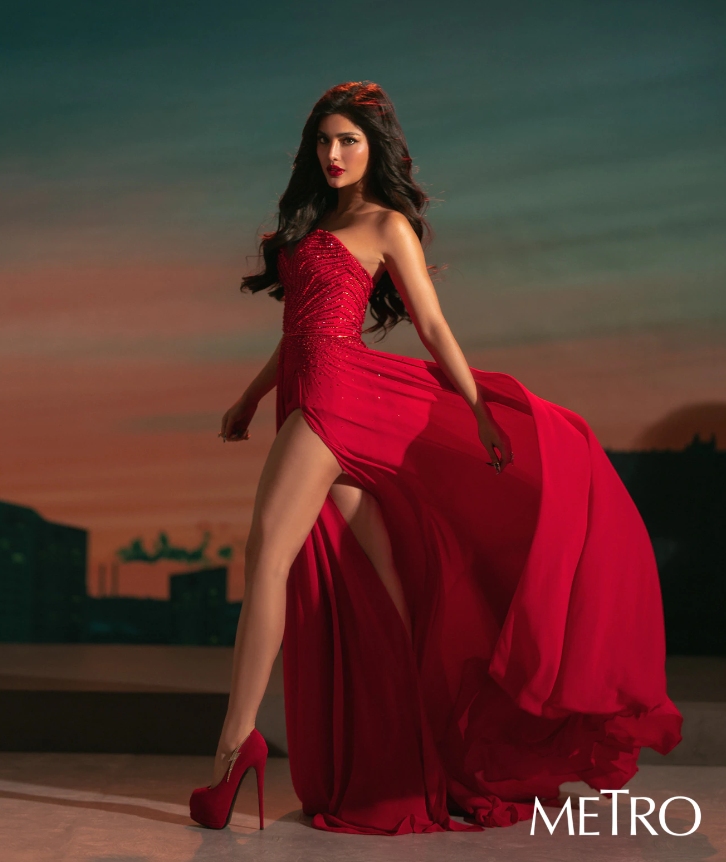 Jane De Leon’s focus is hard to break, and her holistic approach to her celestial character adds up to the foundation of Darna’s persona. With her almost-perfect aura, the preparations that she is booked to do may seem thin on the surface, but the mere fact that she is career- and goal-oriented is proof that pausing is not in her radar now.

“Napaka-difficult kasi siyempre, I need to control myself. Disiplina talaga and sarili ko—kalaban ko mismo [’yung] sarili ko,” Jane points out when the topic of discipline popped up. “Pinakauna is pagkain. Number one ’yun—be disciplined. Number two, always trust God. Number three is you need to trust yourself that you can do it. Trust your instinct and pagkatiwalaan mo ’yung mga taong sumusuporta sa’yo, and always be humble, of course.” A testament to determination, Jane’s Darna might as well be just the start of her rise to the top.(READ FULL ARTICLE: Metro)

A post shared by J A N E (@imjanedeleon) 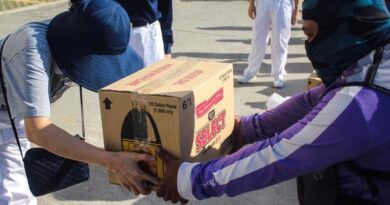 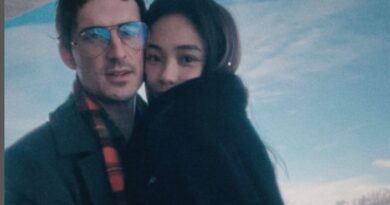 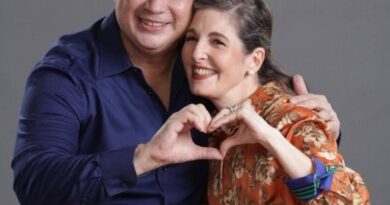