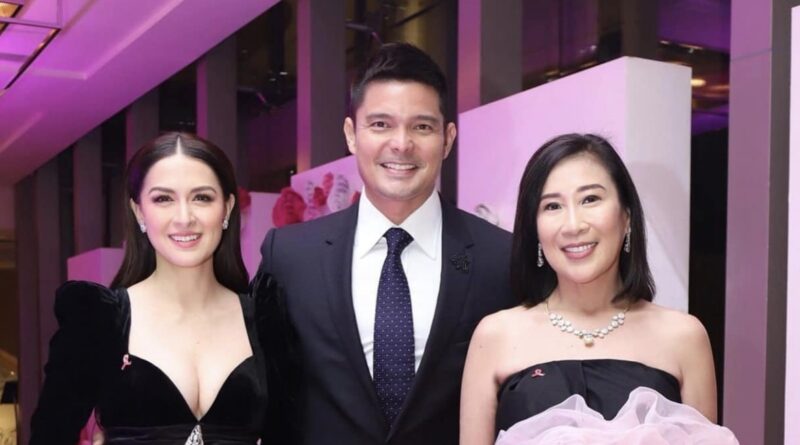 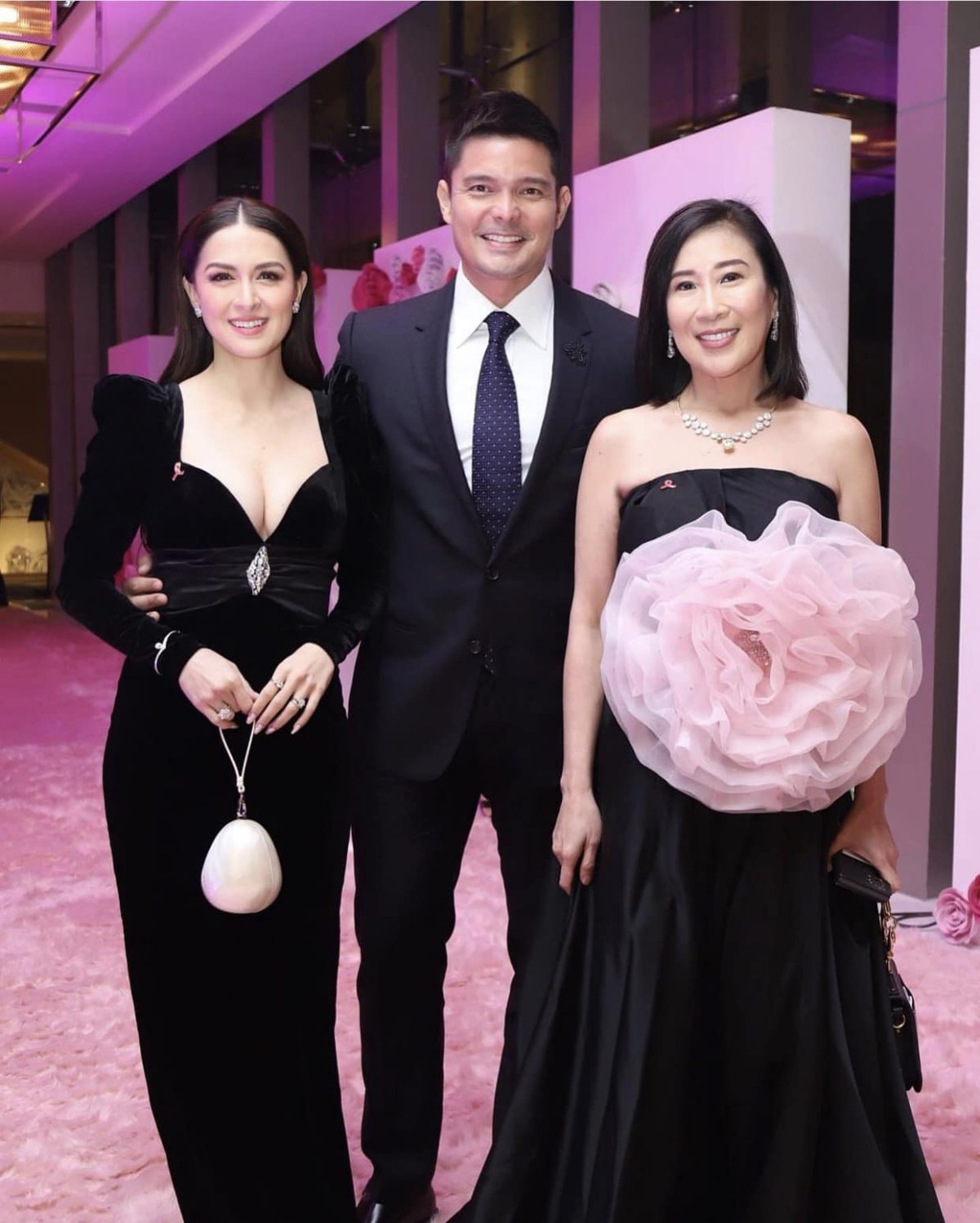 The Pink Gala was organized by Estee Lauder PH and hosted by Tessa Valdez and Tim Yap for the benefit of Early Detection in support of Breast Cancer Awareness Month. Kapuso Royal Couple Dingdong Dantes and Marian Rivera were among the glam attendees to the event which raised close to P10 million and will support 6,000 free mammograms for underprivileged women.

On the 30th anniversary of the campaign, The Campaign arrived in the Philippines to jumpstart a series of events to raise breast cancer awareness at a local level. Their most recent event was a Pink Gala at Shangri-La The Fort in Bonifacio Global City, Taguig. The gathering was hosted by Tim Yap and Tessa Prieto Valdes. The pair led an auction to raise funds to afford 4,000 free mammograms for underprivileged women. Through dinner ticket sales they raised an initial 4 million pesos. By the end of the event, a total of 9.8 million pesos was raised for the initiatives, greatly surpassing their goal.

Sharyn Wong, the Country General Manager of Estée Lauder Companies, Philippines Affiliate gave a speech to introduce the cause. She said, “In the Philippines, the Campaign has donated more than $360,000 dollars to help rehabilitate the East Avenue Medical Center and provide the much-needed bio-hood equipment at the Philippine General Hospital.” Wong introduced the non-profit organization partners for The Campaign, which includes the Kasuso Foundation, I Can Serve, and Helping Women and Others.(SOURCE) 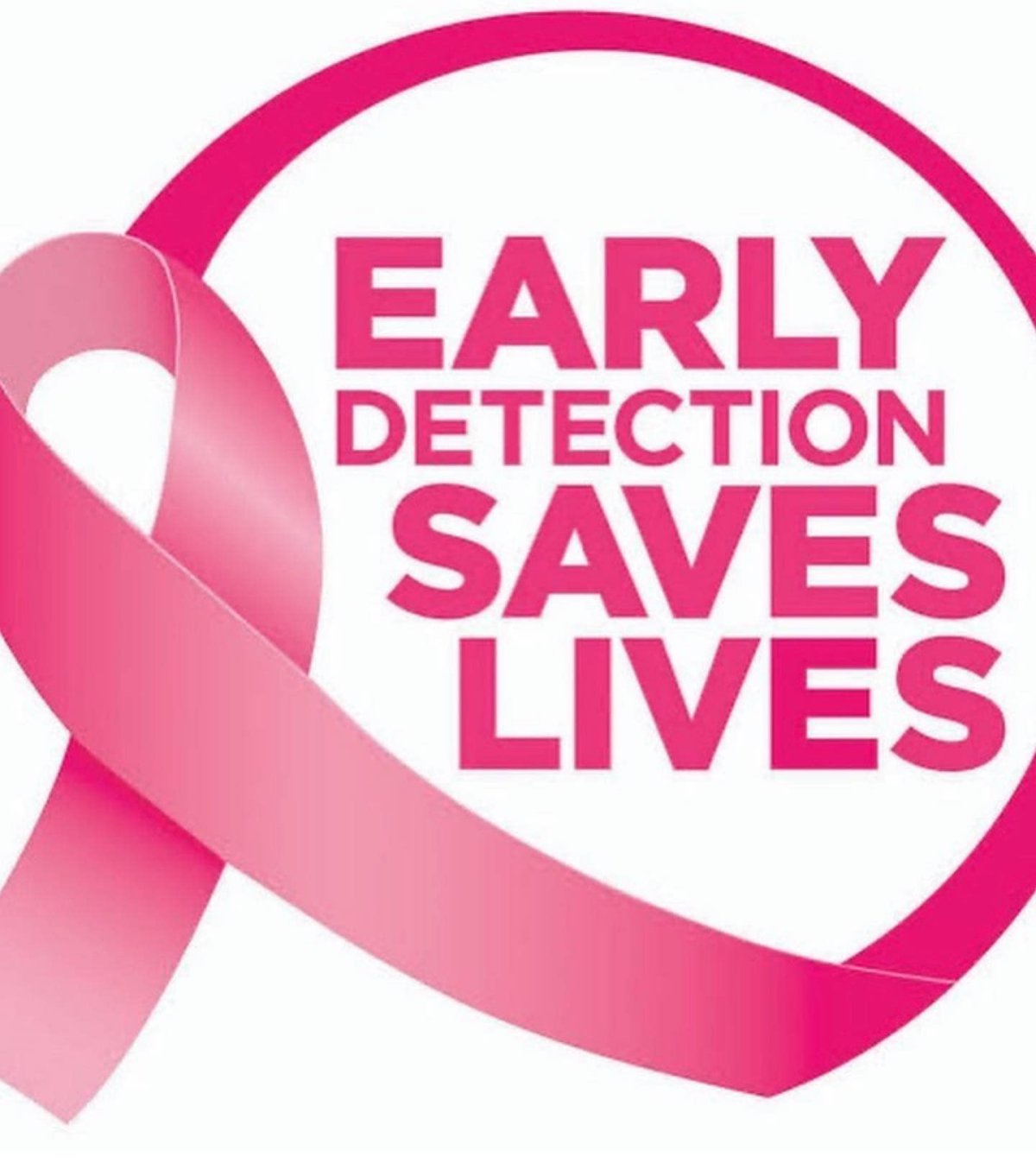 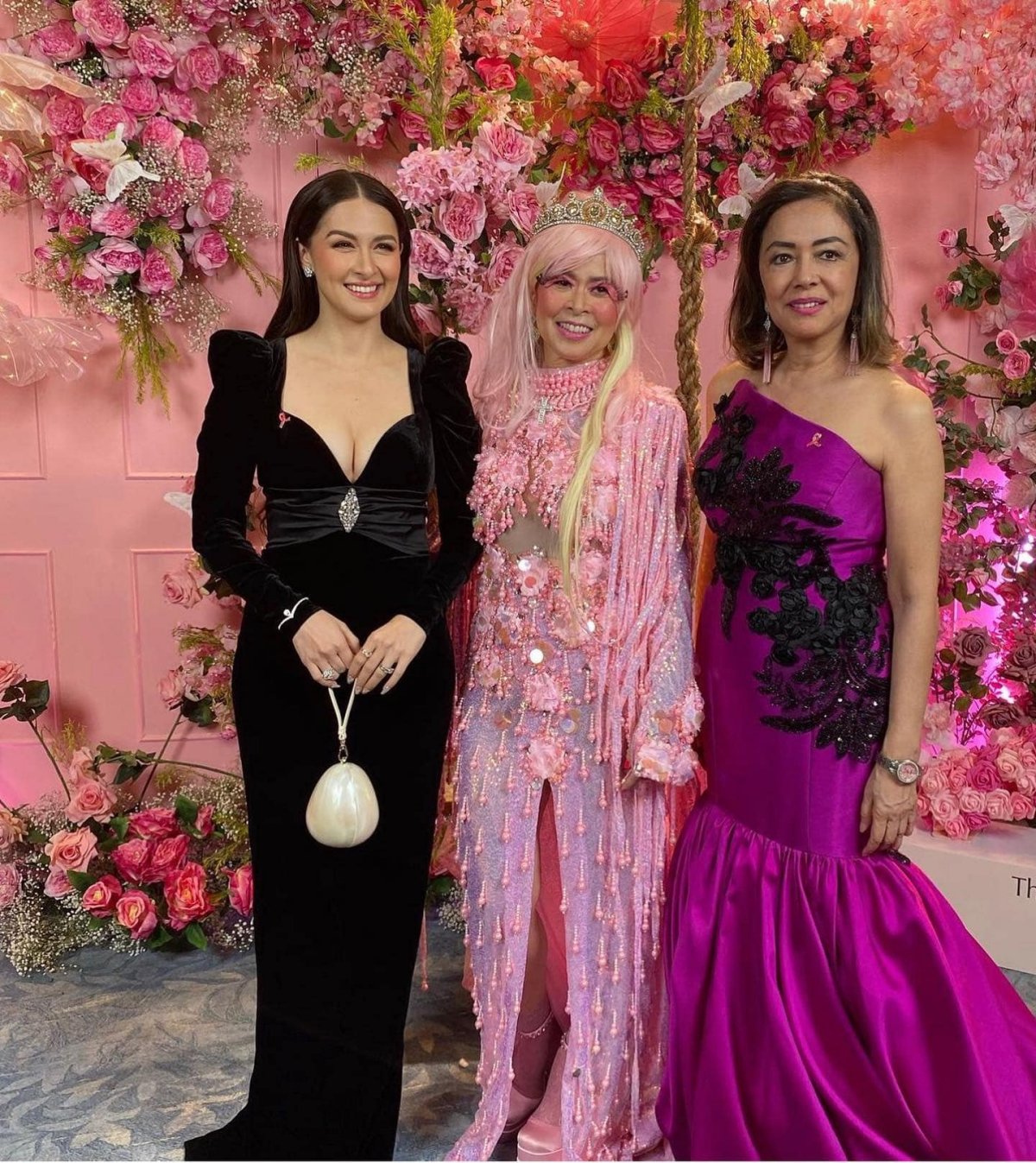 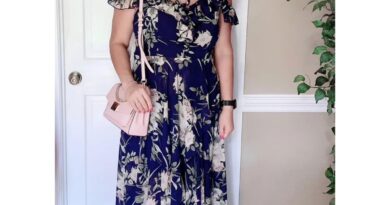 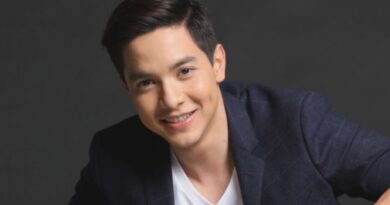 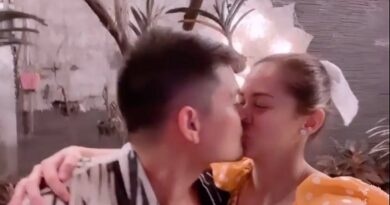 Dingdong & Marian Welcome 2021 With A Kiss