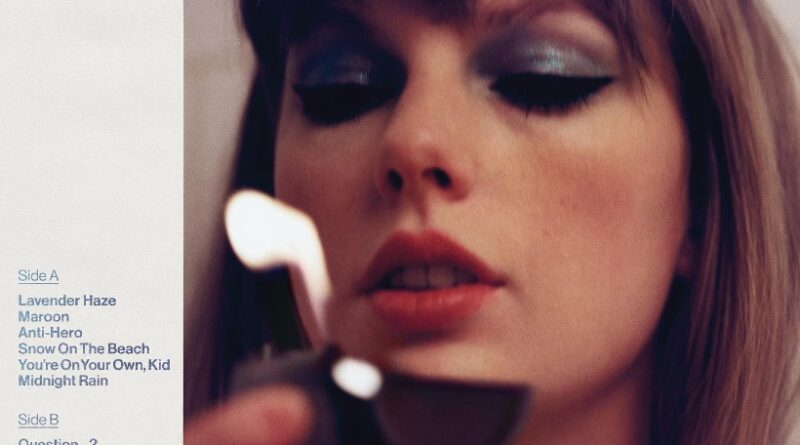 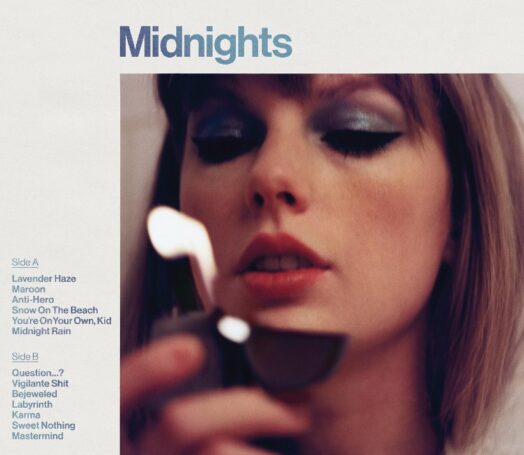 It’s actually hard to pick which is my top 3 songs from Taylor Swift‘s new album, Midnights, because I like all of them. But, just for fun’s sake, if I have to pick 3 I’d say Maroon, Vigilante Shit, and Bigger Than The Whole Sky. Anti-Hero is another top favorite as well. Oh and “Question..?” See, it’s so hard because they’re all good. I’m definitely the getting vinyl record soon. What’s your top 3 from Midnights?

“MAROON” is just another masterful way Taylor uses color into a song and somehow gives it a truly deep interpretation.

“Vigilante Shit” is being deciphered as a song referencing to Kim Kardashian and of course her ex Kanye West. I mean, it could be but I just really like the vibe and how the lyrics are THAT feisty. “I don’t start shit but I can tell you how it ends” is like my life mantra. 😅☺️

“Bigger Than The Whole Sky” – everyone is saying this song could be a song about miscarriage. It does hit hard and something I could relate to as some who’s had a miscarriage have shared as well on social media. I was going to name my baby Danielle. ❤️❤️

Taylor has released two videos so far for Anti-Hero and Bejeweled. I hope she releases videos for my top 3 and the other songs as well. 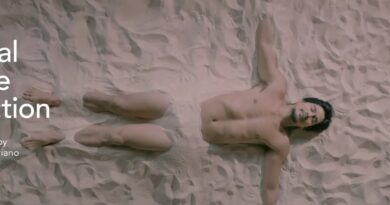 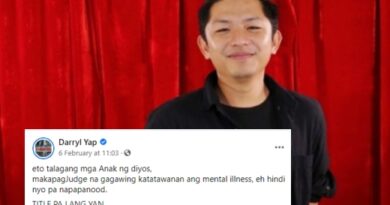 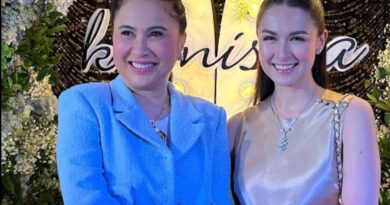