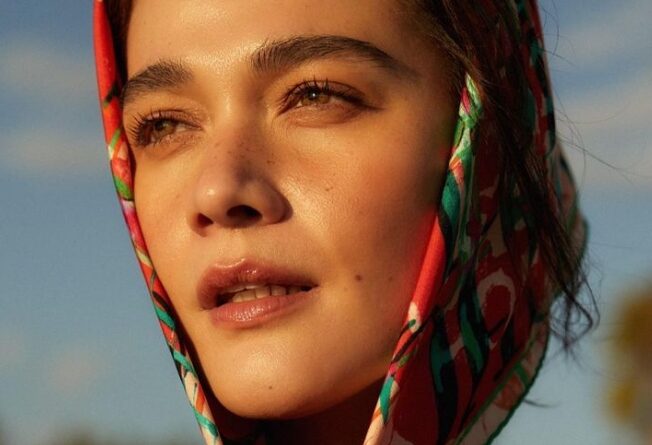 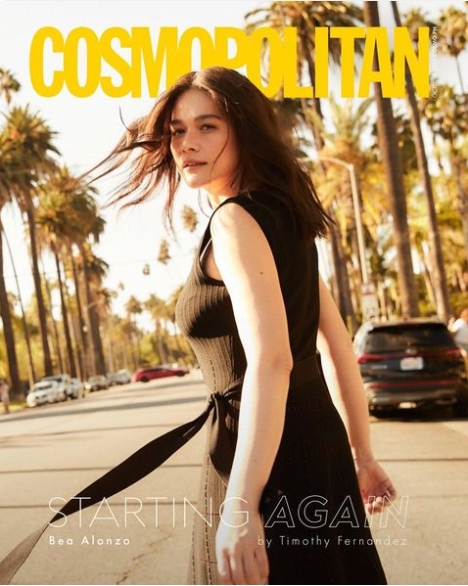 Bea Alonzo talked to Cosmopolitan PH about her “recent network transfer, dealing with bashers and my future career plans” with photos taken in Los Angeles California. The new Kapuso star has had to deal with tirades from Lolit Solis for about a year now and Bea tackled that conversation in general scope of bashing that happens to celebrities.

Bea Alonzo knows what people have been saying about her. Undoubtedly one of the country’s most prominent A-list stars, Bea made headlines when news broke that she was moving to rival network GMA-7 after spending more than 20 years working with ABS-CBN.

Showbiz fans everywhere were understandably shocked: It was at ABS-CBN where she had built a massive career as an undisputed blockbuster queen, and one of the country’s best dramatic actresses. People waited for her comeback after going on an acting break for three years, and “the other side of the fence” was the last place they expected to see her.

Bea understands the fanfare surrounding her transfer. Not that the star needs to explain any of her career moves to anyone, especially after having built it herself in two decades, starting from the bottom and laying brick after brick to become one of the nation’s most formidable and beloved celebrities.

It’s this very foundation, built on hard work, discipline, and talent, that makes it difficult for anybody to dim her light — no one, not even the famous Lolit Solis, could cast a shadow on the magnitude of her star power through petty tirades and cheap shots on social media. After months of throwing shade online, the veteran showbiz journalist and host eventually apologized to the superstar, who after having endured countless attacks on her age and looks, always handled the situation with grace. 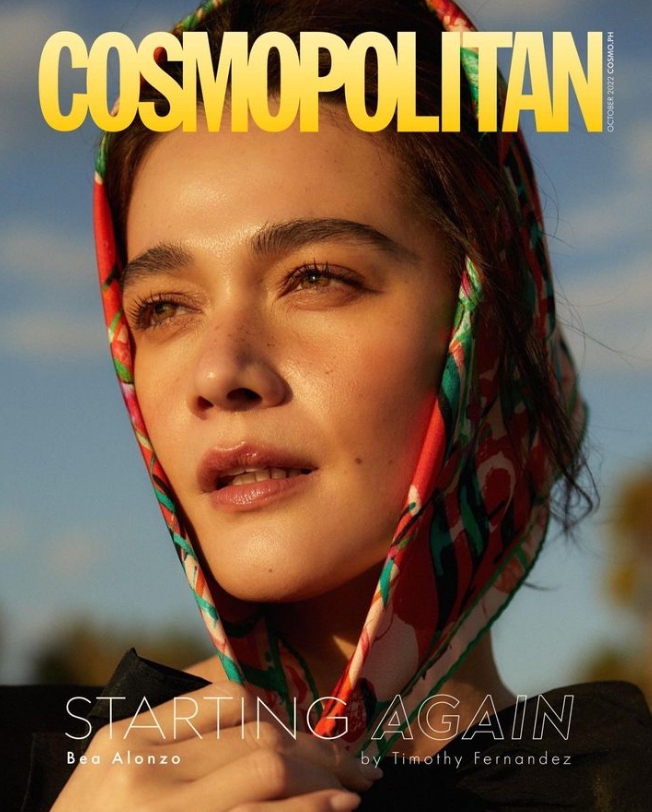 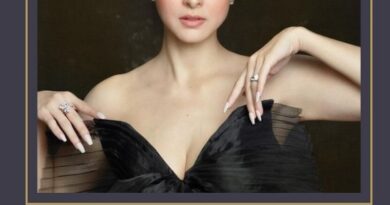 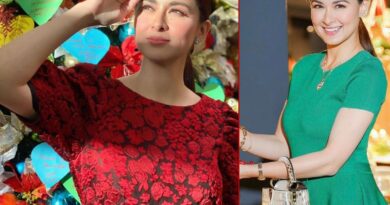 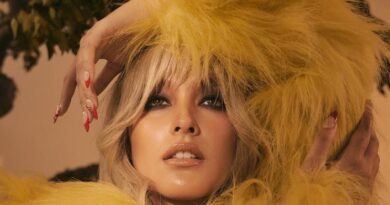