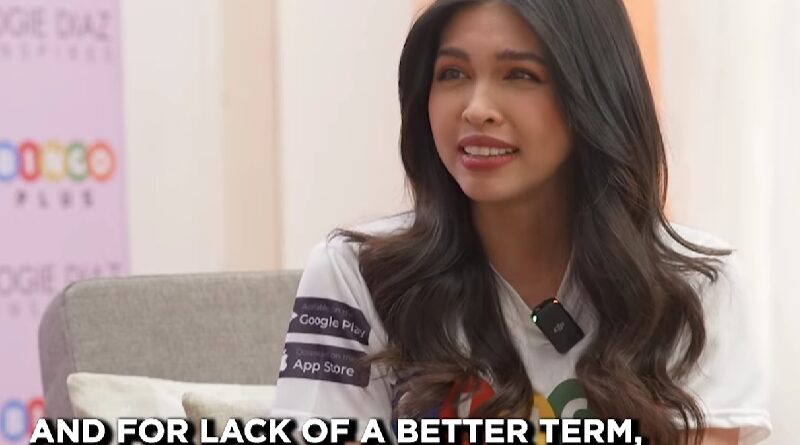 Through an interview with Ogie Diaz on YouTube, Maine Mendoza revealed that she has actually sent Direct Messages to ALDUB fans who to this day keep insisting that she and Alden Richards are married with kids. And even though she has done so personally and not through anyone else, they still insist that it wasn’t Maine who sent them the messages but an admin in her account. Maine has reached the point that she got tired of explaining and realized there’s nothing else she could do for the people who keeps on holding on to their delusions.

Interestingly enough, even after this interview, they still don’t believe what Maine herself has said. Oh well! Watch the interview below, 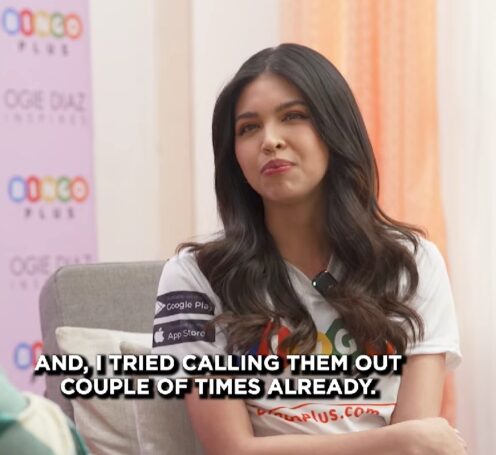 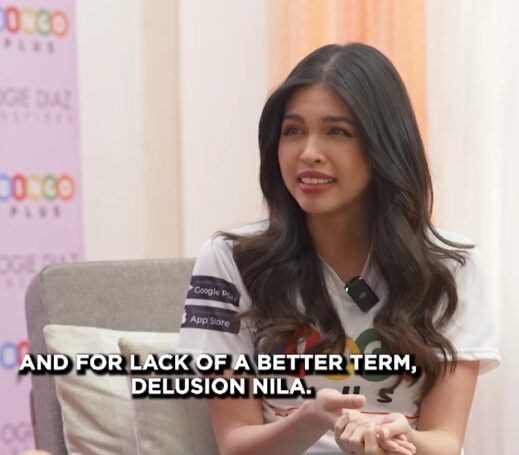 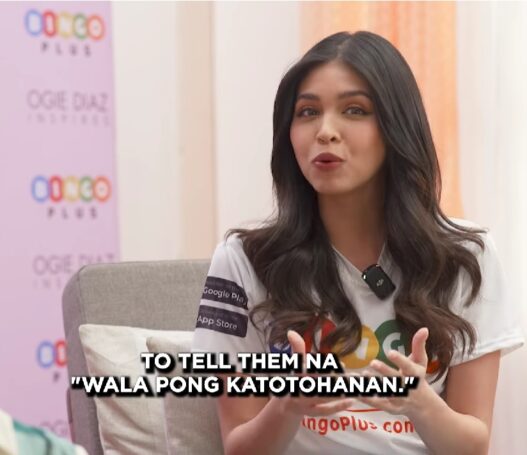 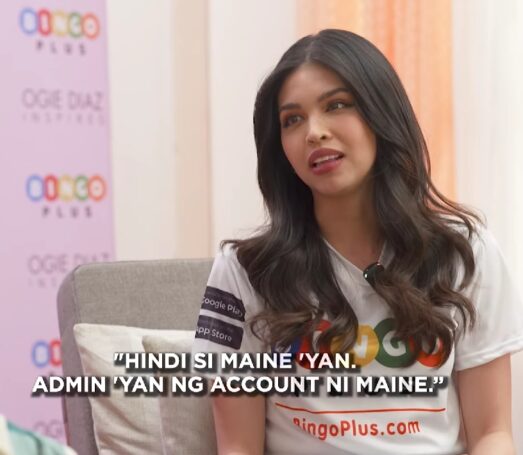 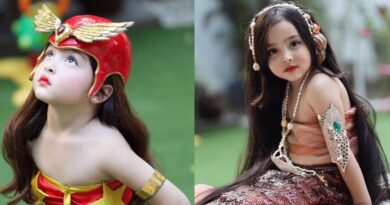 LOOK: Zia Dantes As DARNA And Dyesebel Like Her Mama Marian Rivera 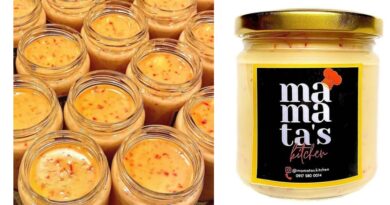 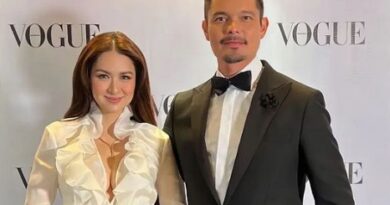