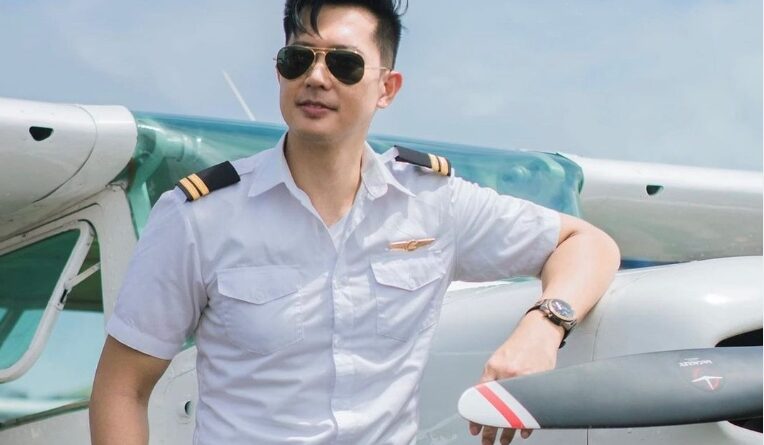 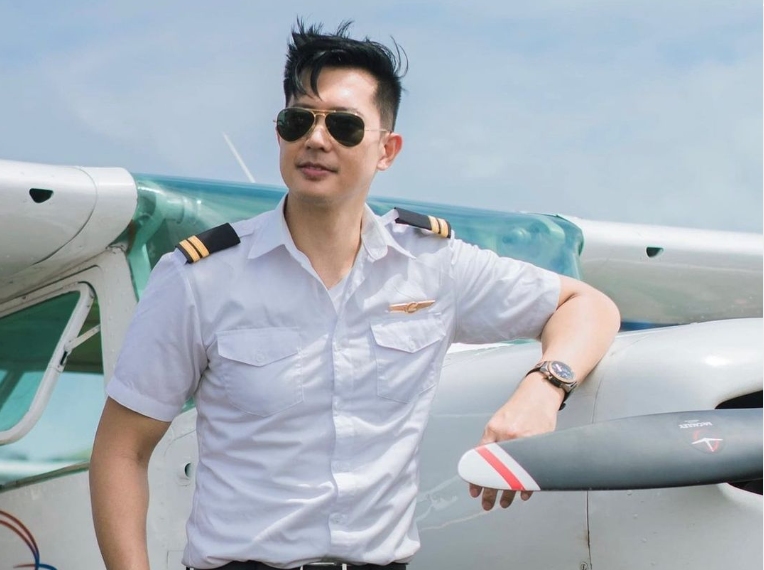 Ronnie Liang took to social media to reveal that he was angry and disappointed when he was offered P O R N movies. He said No but No Thanks. Ronnie explained that he didn’t sacrifice and study hard all these years just to show his private parts in public. Ronnie listed his accomplishments which include being a Pilot, an Army Reservist Officer, a Master’s Degree holder, and an ambassador to companies and government agencies. Doing such risqué movies would jeopardize what he could still accomplish and will lose a lot. Furthermore, Ronnie added that he’s a Christian and everything he does is to honor God. Self-respect and the respect from his colleagues are more important to him than fame and money which are both just temporary. Read what Ronnie posted below. 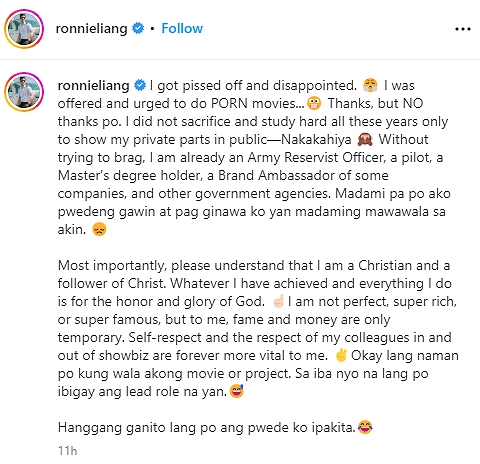 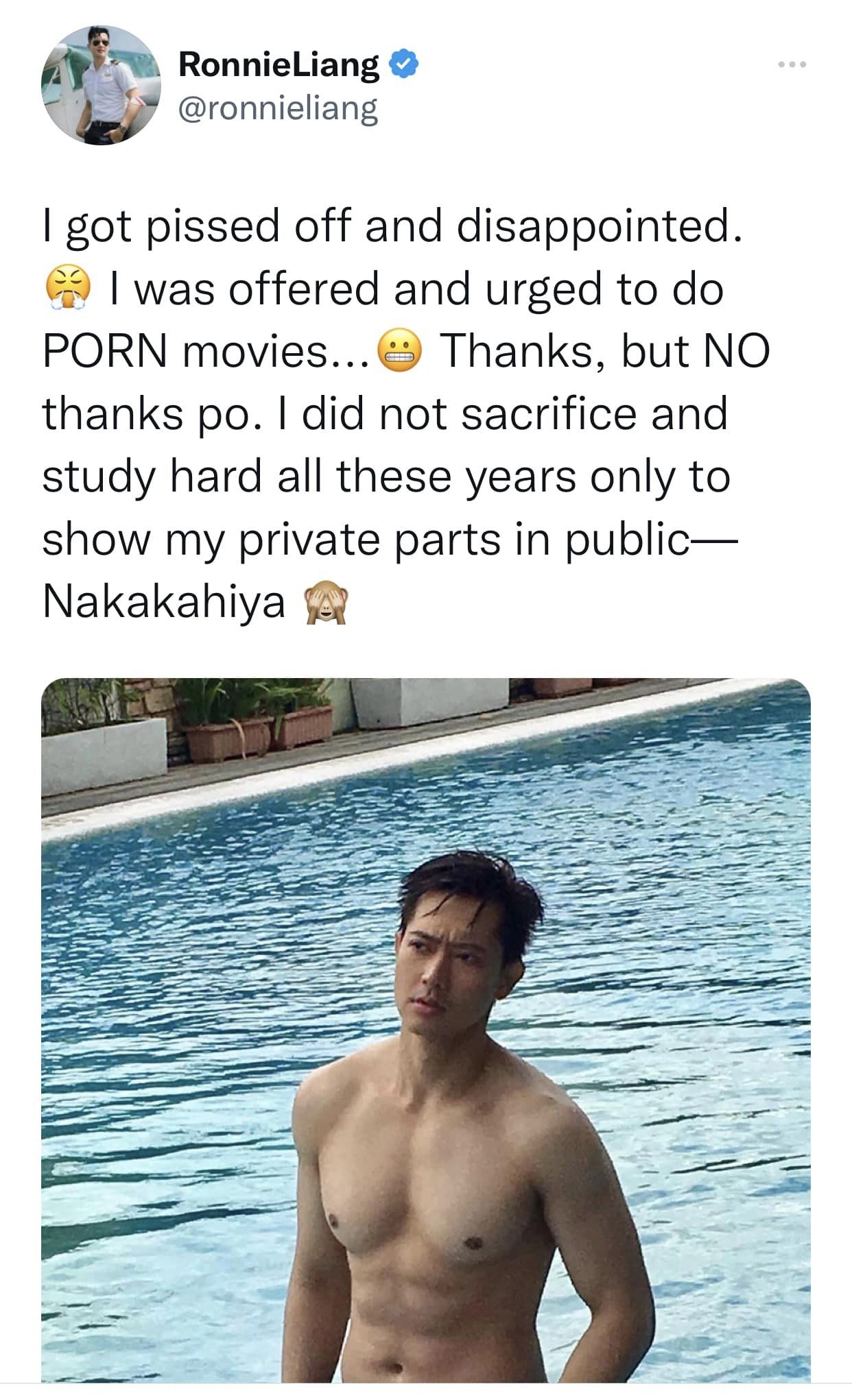 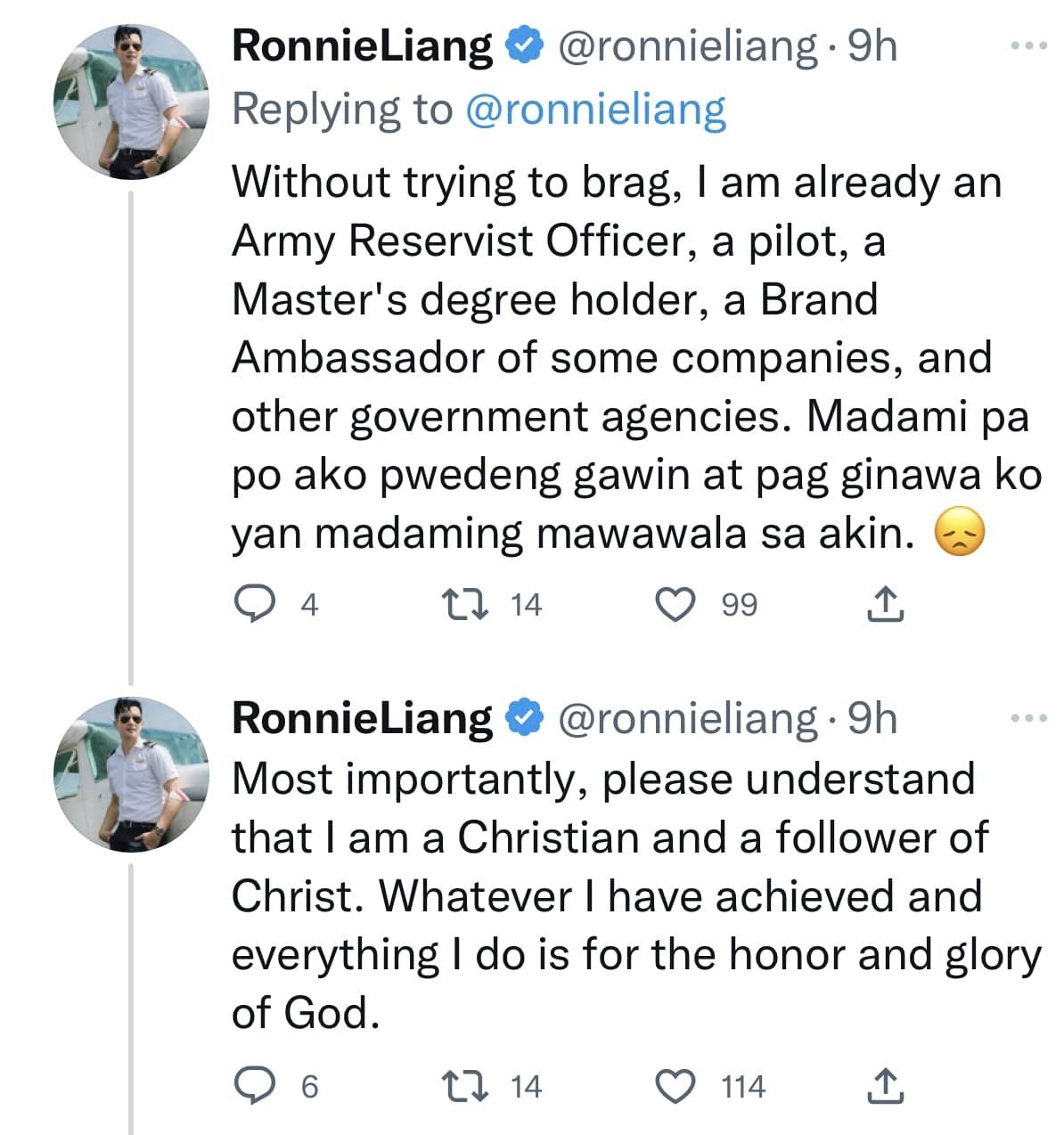 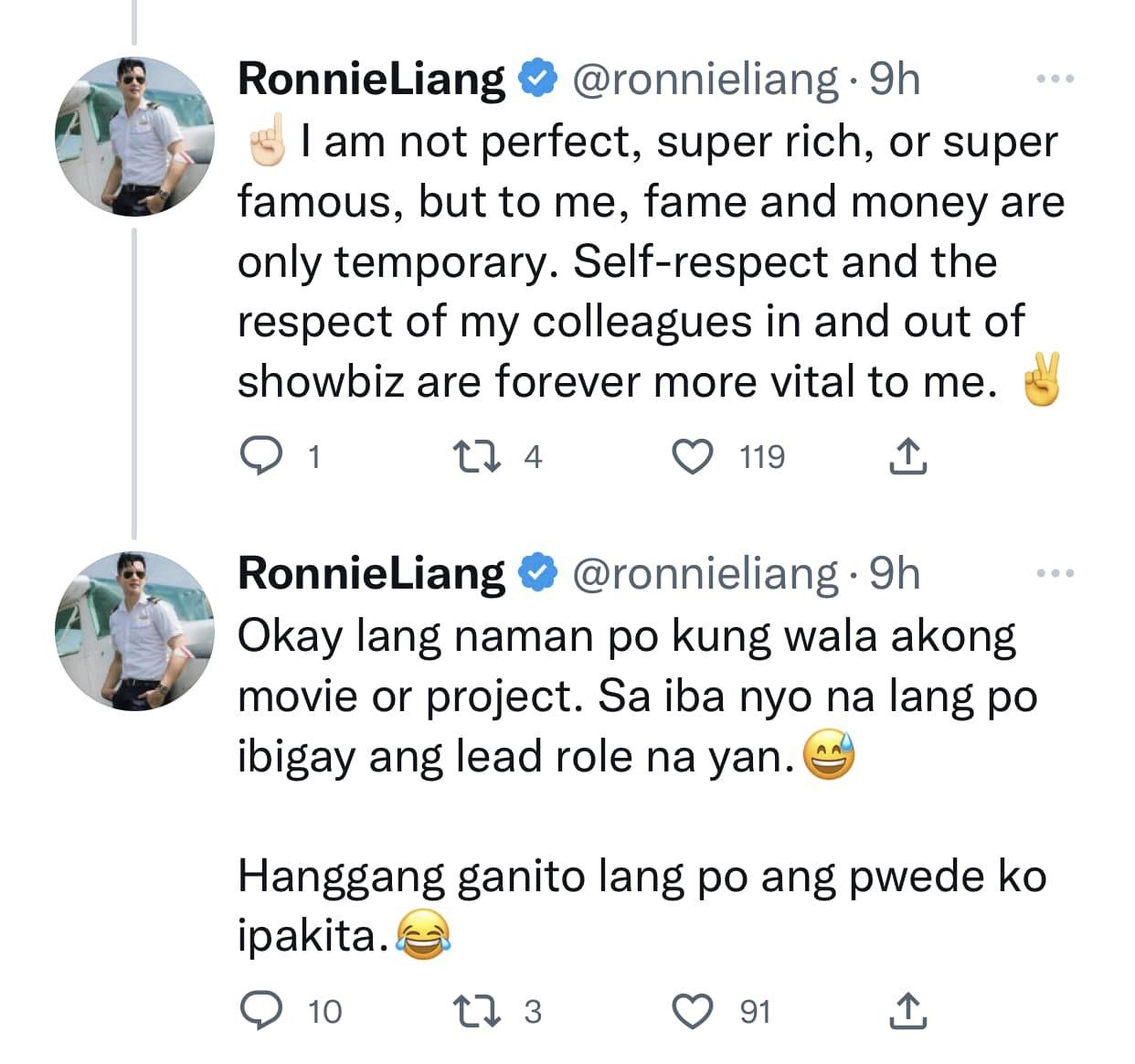 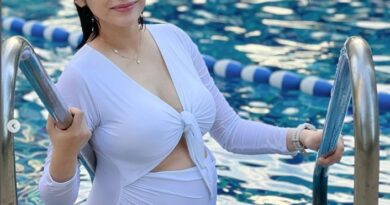 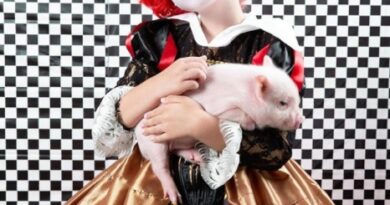 Scarlet Snow Belo Is The Red Queen For Halloween 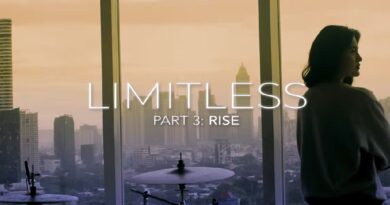