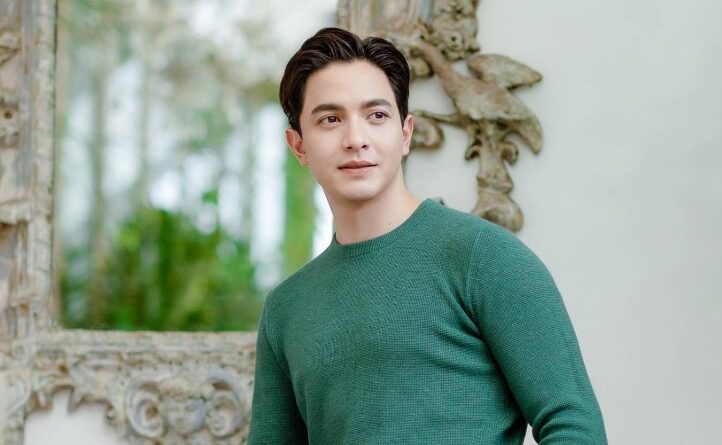 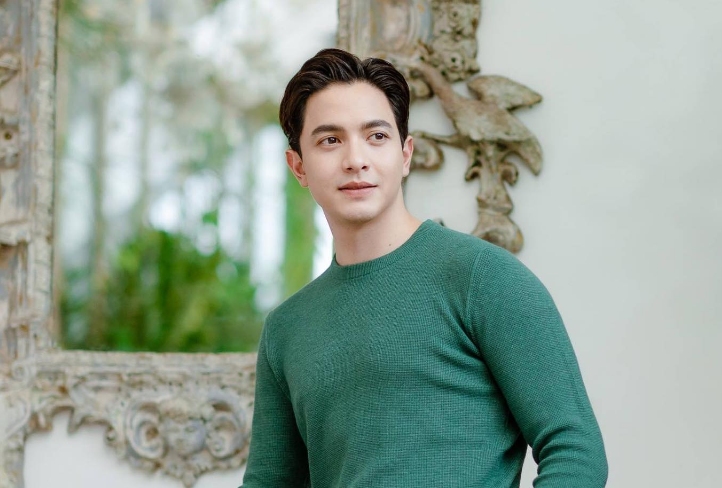 Alden Richards reposted a quote image from Chynna Ortaleza on his IG stories a few days ago referring to what’s out of his control versus what’s in his control. I reckon’ this could be his response to people on social media who are still demanding/asking to clarify whether he and Maine Mendoza are married and have kids as what stubborn and “delusional” ALDUB fans insist and choose to believe. Which by the way ignited after Maine’s interview with Ogie Diaz.

To Alden’s credit, he’s been telling members of the press in his interviews and magazine features that he’s single for years now. I guess some people just wants the categorical exact words – Yes or No – from Alden. By the way, the quote image below was after Alden actually spoke up in a recent interview about not being owned by anybody and how he makes his own choices. (CLICK HERE) 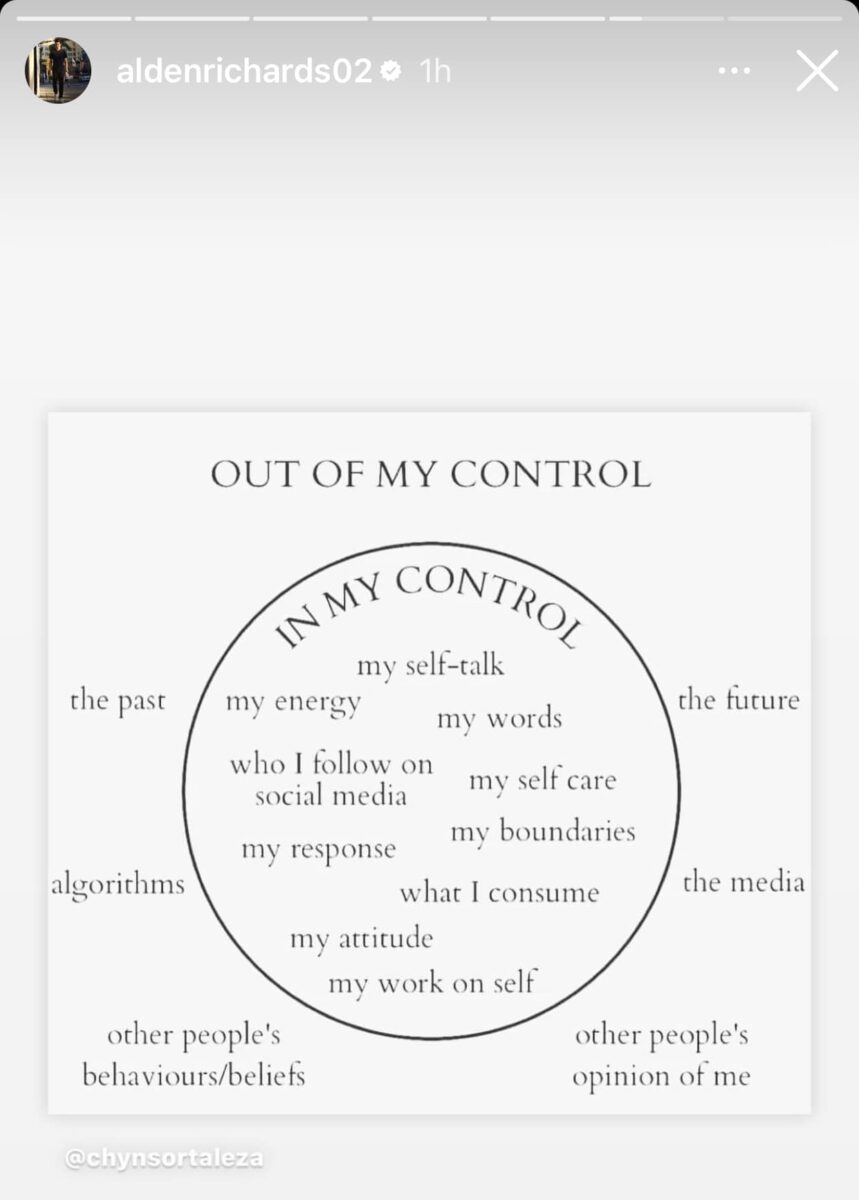 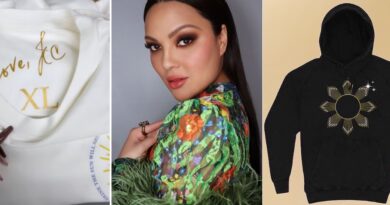 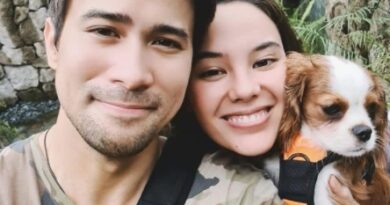 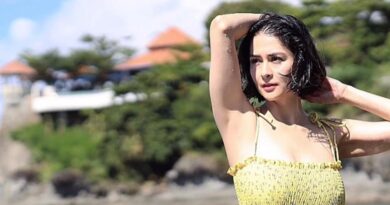 This is a perfect crock-pot recipe to save for this weekend. It cooks all day so you can do whatever

Everyone is guessing this reunion of Anne Curtis, Erik Matti, and Dondon Monteverde is for a BUY BUST 2 movie.

Is it me or does my mantel look like a gift shop?

January Reads 📚🔖 • The Charm Bracelet by